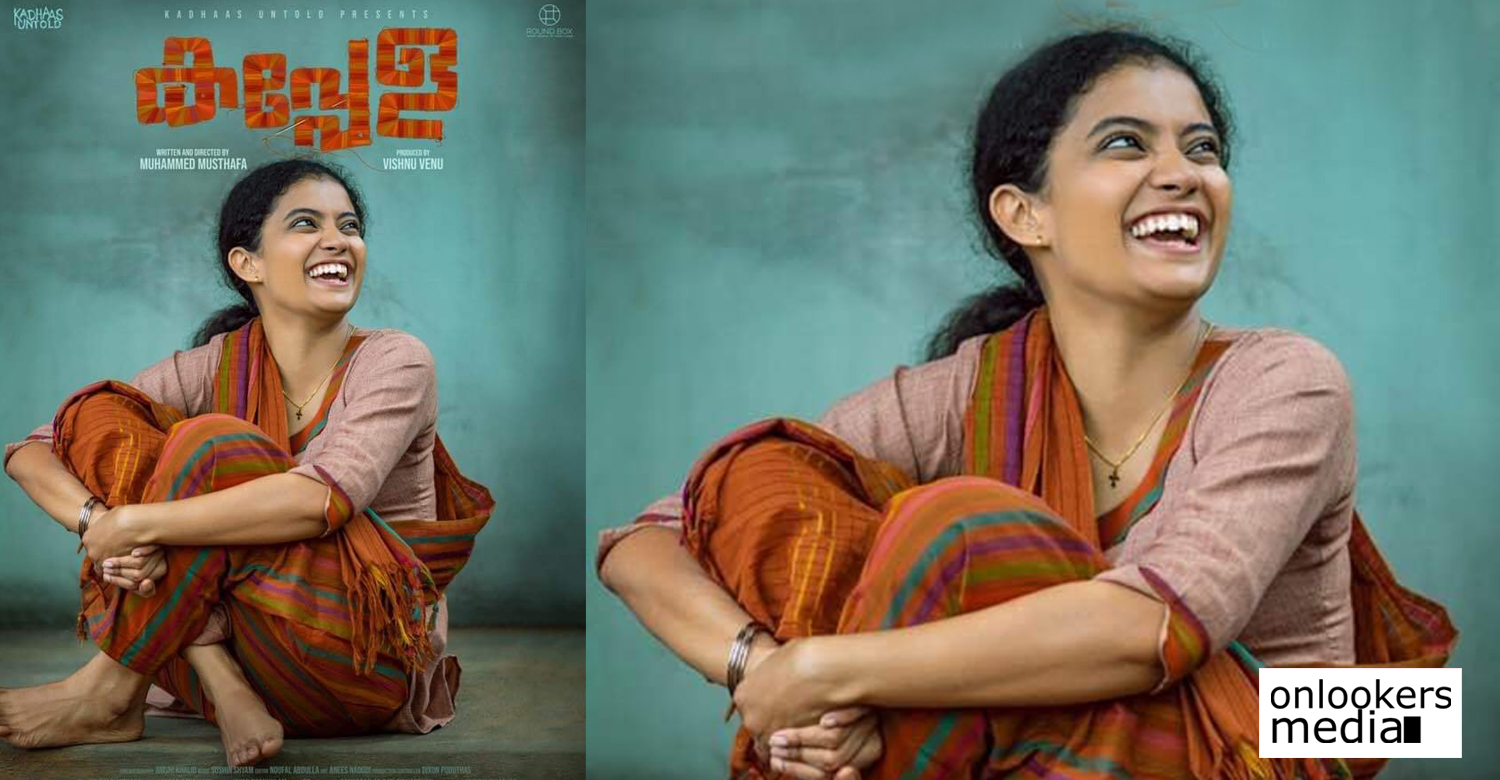 Actor Muhammad Musthafa is turning a director with a film titled ‘Kappela’. First look poster of the film featuring lead actress Anna Ben has been released online. The actress, who won hearts with her earnest performance in ‘Kumbalangi Nights’ and ‘Helen’, will be looking forward to continue her good run. Sreenath Bhasi, Roshan Mathew, ‘Ambili’ fame Tanvi Ram and Sudhi Koppa will be seen in other major roles.

Musthafa is noted for his roles in films like ‘Paleri Manikyam’, ‘Bhavuttiyude Naamathil’ and ‘Penpattanam’. He had also won a special mention for his performance in the film ‘Ain’ at the 62nd National Film Awards. It will be interesting to see what his maiden directorial has to offer. ‘Kappela’ is being produced by Vishnu Venu under the banner of Kadhaas Untold. Local Theatres, a new distribution firm headed by Marthandan, Ajai Vasudev, Sreeraj AKD and Dixon Poduthas, will be releasing the film in Kerala.

Dream come true moment for Manju Warrier as she starts shooting with Mammootty for The Priest
D 43: Dhanush’s next is with Karthick Naren
To Top