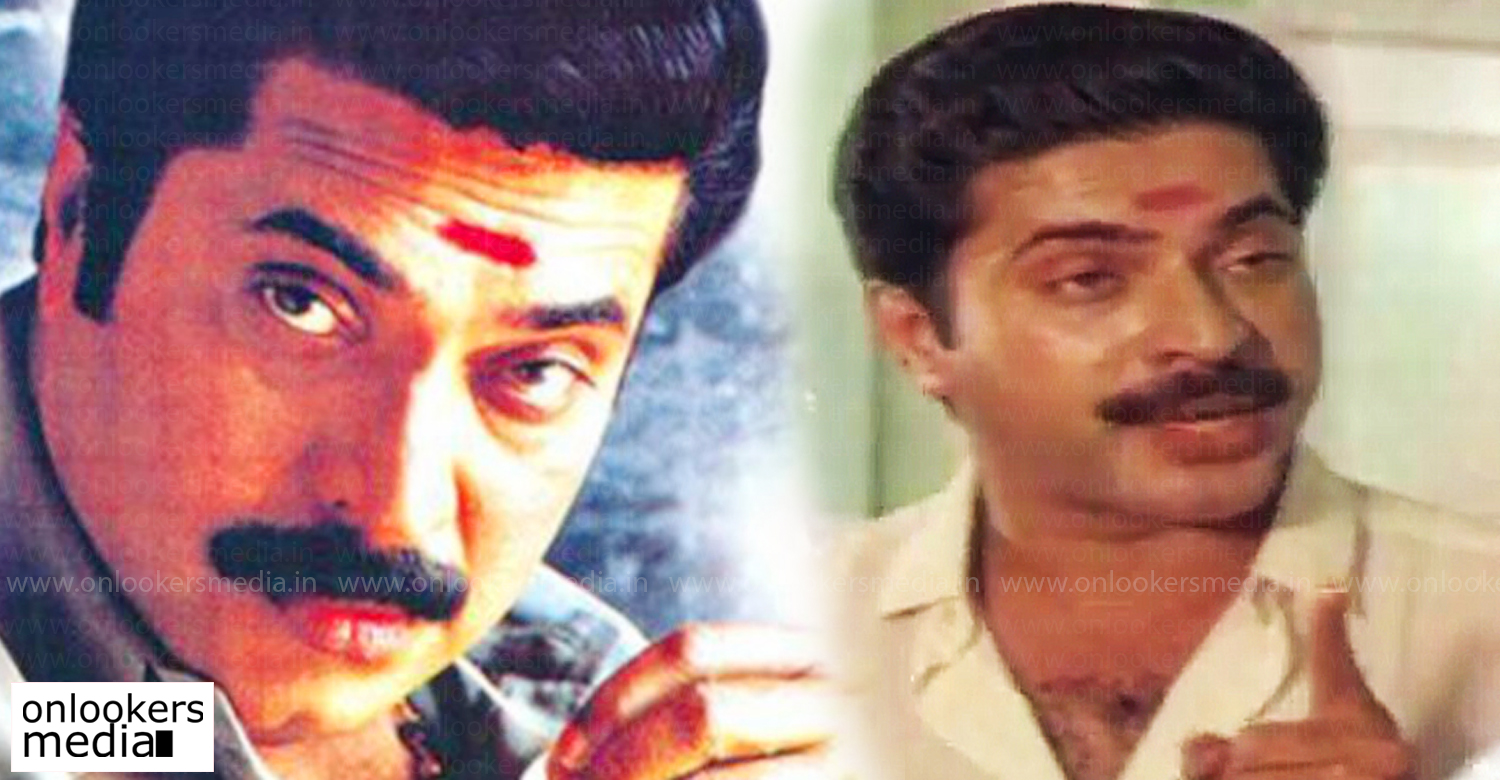 After restrictions over film shoots are lifted and things return back to normalcy, Mammootty will start shooting for ‘CBI 5’. He was supposed to start working on ‘Bilal’ in March but due to the lockdown, the film had to be postponed. ‘CBI 5’, which will be the last in the franchise has lot of indoor and outdoor shoot. So shoot will begin right after the current crisis situation is over.

‘CBI 5’ marks the reunion of the trio of Mammootty, director K Madhu and script writer SN Swamy are reuniting once again. Mammootty will once again be back as the investigating officer Sethurama Iyer, one of his most popular characters ever. According to SN Swamy, ‘CBI 5’ will be one of the best ever thrillers that Malayalam industry has produced till date. The film will be centred around basket killing, a term the makers have coined.

Pre-production works for the same have already begun. On the technical front, Jakes Bejoy has been signed as the music director.