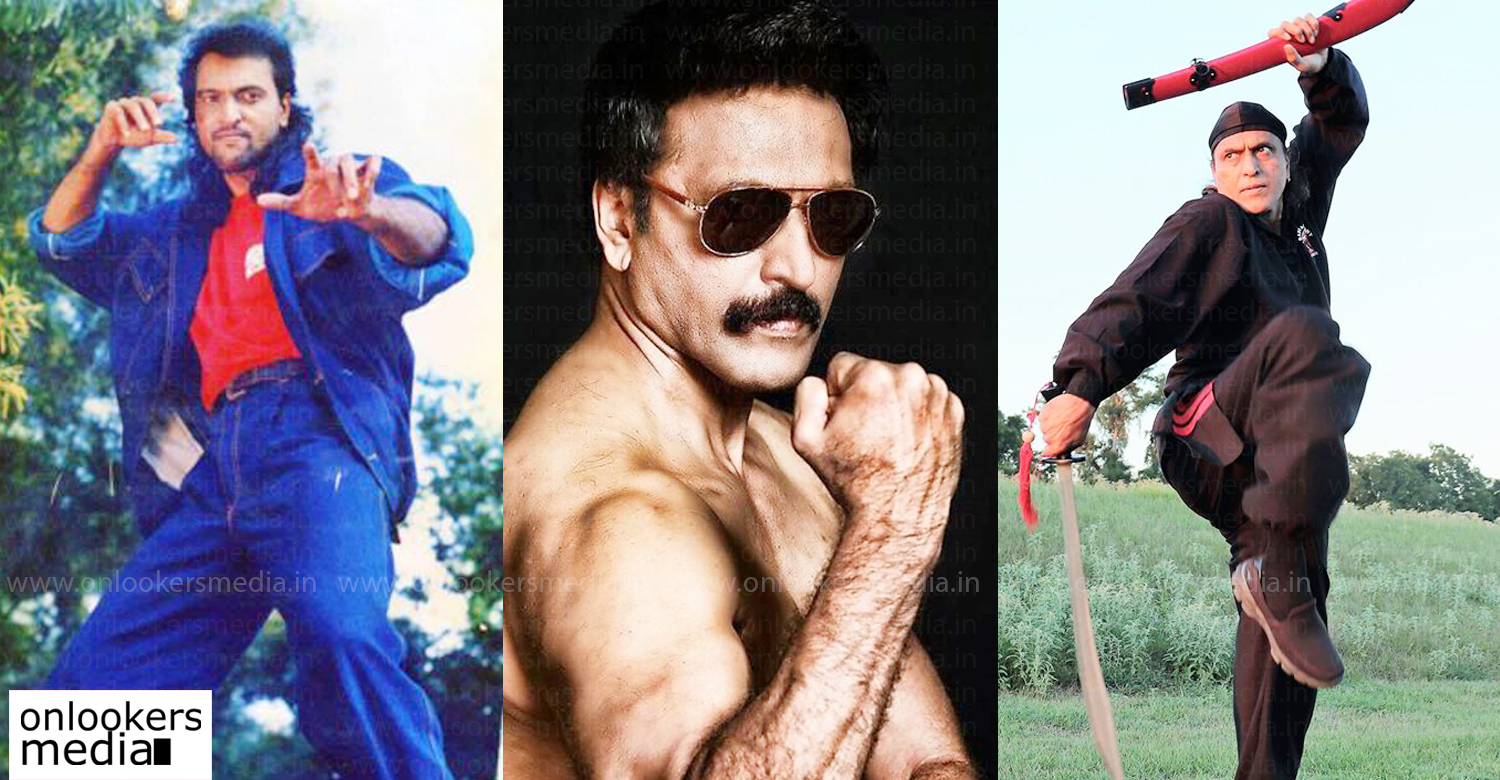 Omar Lulu’s upcoming film ‘Powerstar’ starring Babu Antony in the lead has created a buzz before going on the floors. Veteran Dennis Joseph is making a comeback after a long gap by scripting this film. Babu Antony is also playing a hero’s role after several years. All these factors have heightened the expectations.

As assured by the makers, ‘Powerstar’ will be a full-on mass entertainer with plenty of action. Omar has written in his social media handle that there won’t be any over the top stunts but only realistically choreographed ones. Along with Babu Antony, the cast also includes Baburaj, Riyas Khan, Abu Salim and Bineesh Bastin. All these actors are known for their amazing ability to perform stunt sequences. So we can expect to see some riveting action blocks in the film. Two major actors from Hollywood are also said to be part of the cast.

The story of ‘Powerstar’ is centred around drug deals and will be shot majorly in Mangalore, Kasargod and Kochi. The film will not have a heroine or adult jokes like Omar’s earlier films. Shoot is slated to begin soon after the restrictions are lifted.