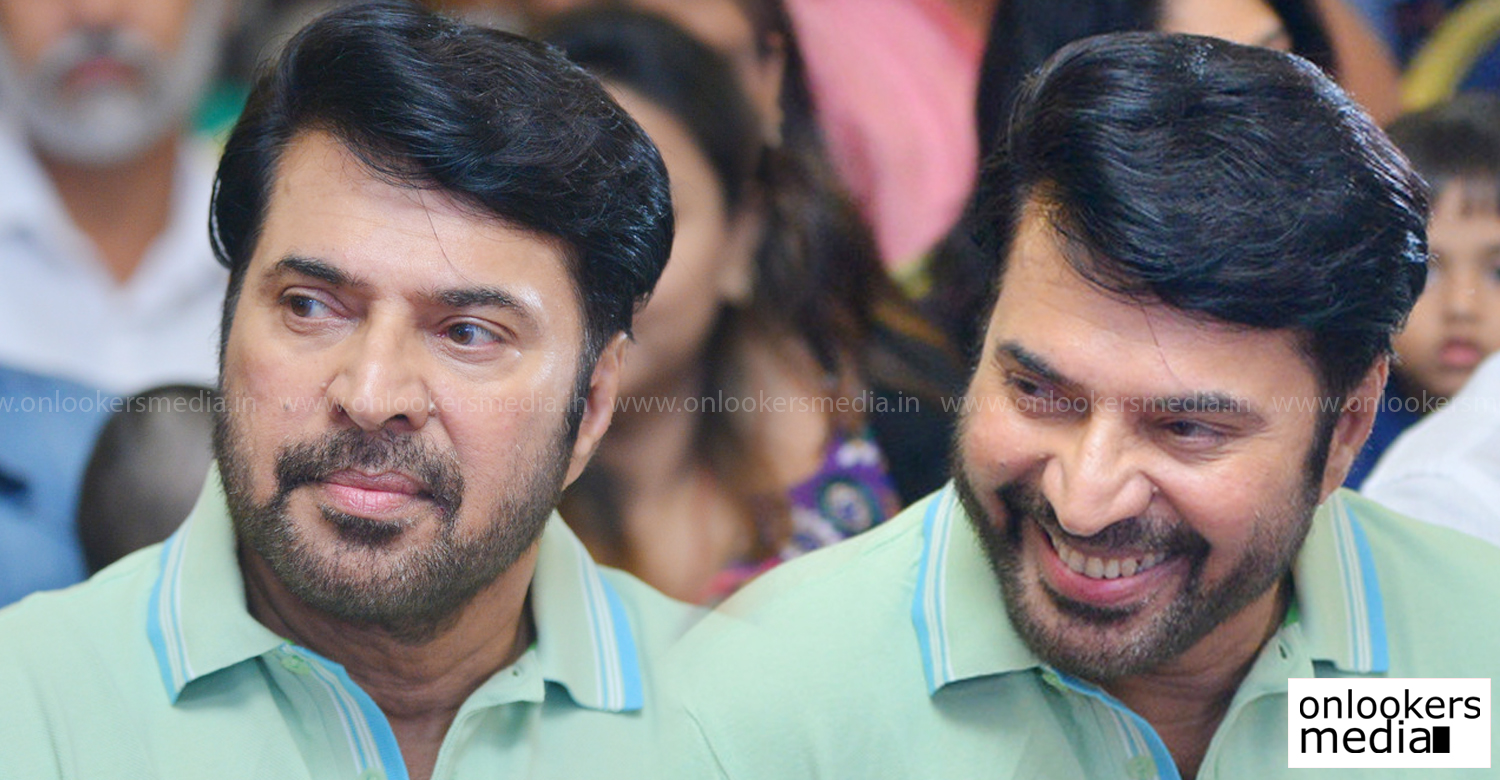 Mammootty turns Rajakumaran for his next

Mammootty was last seen shooting for 7th Day fame Shyam Dhar’s upcoming entertainer. The actor is playing the role of a tutor in a teacher training institute.

The team had remained tight lipped about the name of Mammootty’s character. But now we get information that his character is named as Rajakumaran.

Rajakumaran is an Idukki native who comes to Kochi as a teacher trainer. He is a very jovial person who considers every student of his as a child. The students love his lectures as he connects and explains everything with an interesting anecdote. He is a fabulous story teller and the film will reveal the reasons for the same.

The real plot is centred around the events happening after he joins a government school in Kochi. Nee-na fame Deepti Sati and Asha Sarath are playing the female leads. The latter will also be seen as a teacher in this yet to be titled movie. Innocent, Dileesh Pothen, Hareesh Kanaran and Sohan Seenulal are also part of the cast.

Story and screenplay for this movie is written by debutant Ratheesh Ravi. M Jayachandran is composing the songs for this movie, produced by B Rakesh and Mohammed Salim under the banner MSM Cinemas.

Meanwhile, the megastar’s latest release, The Great Father has opened to whopping numbers in the box office. Written and directed by debutant Haneef Adeni, the movie also features Arya, Sneha, Malavika Mohanan and Mia in pivotal roles. August Cinemas have produced this movie.

The Great Father enters 20 crore club; Mammootty thanks the audience
Here is the 3rd get up of Mohanlal from 1971 Beyond Borders..!
To Top