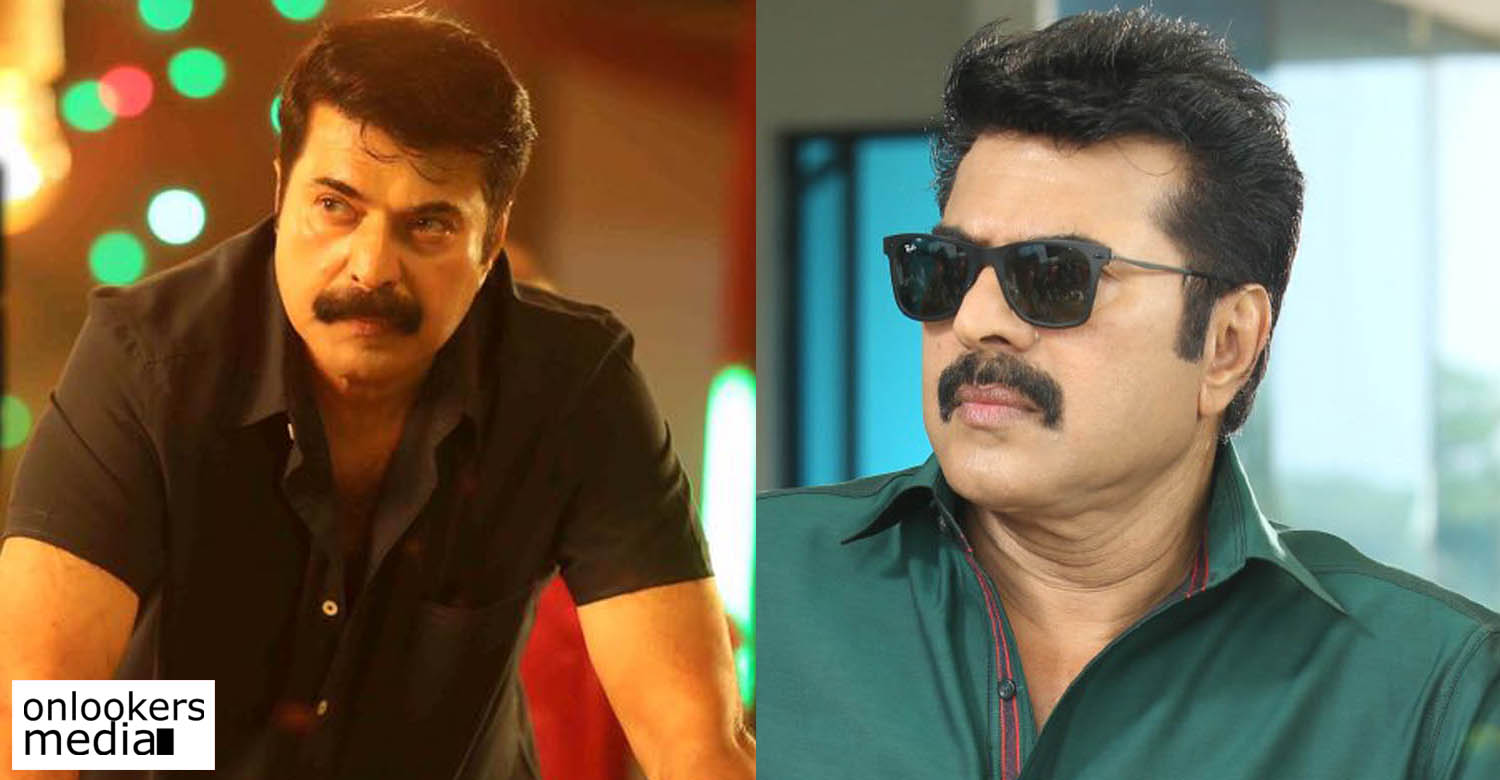 Mammootty’s next release will be the Tamil-Malayalam bilingual Streetlights

Megastar Mammootty is as busy as ever with a handful of projects lined up. His much awaited mass entertainer Masterpiece, directed by Ajai Vasudev was expected to release next month but the makers have pushed it for the Christmas season. As per the latest reports, Mammootty’s next release will be the Tamil-Malayalam bilingual movie Streetlights.

Renowned cinematographer Shamdat Sainudeen is making his directorial debut with this upcoming movie. This movie scripted by newcomer Fawaz Muhammed is a crime thriller featuring Mammootty in the role of an investigation officer. Streetlights doesn’t have a heroine as such, as it is a tale of many characters. Since it’s a bilingual, the movie has different supporting actors for each language.

Streetlights is bank rolled by Mammootty’s own production house Playhouse Pictures. Debutant Adarsh Abraham has composed the music and Manoj is handling the editing works. Director Shamdat himself has cranked the camera. Shamdat is a popular cameraman who was worked in all four South Indian languages. Some of his best works include Ritu, Seniors, Uttama Villain and the yet to be released Vishwaroopam 2.

Shoot for Streetlights has already been completed and Mammootty has also finished dubbing for his portions. An official announcement regarding the release date is expected soon.

Meanwhile, Mammootty is busy shooting in Wayanad for debutant Gireesh Damodar’s Uncle, which is penned by Joy Mathew. The 65-year-old superstar plays a middle aged man in this film which revolves around a 17-year-old girl and her dad’s friend. After the completion of Uncle, he will be joining the second schedule of Sharrath Sandith’s Parole.

“Don’t kill Solo, I beg you”, writes Dulquer Salmaan
Solo’s ending was changed as the climax was unacceptable for the society: Producer Abraham Mathew
To Top