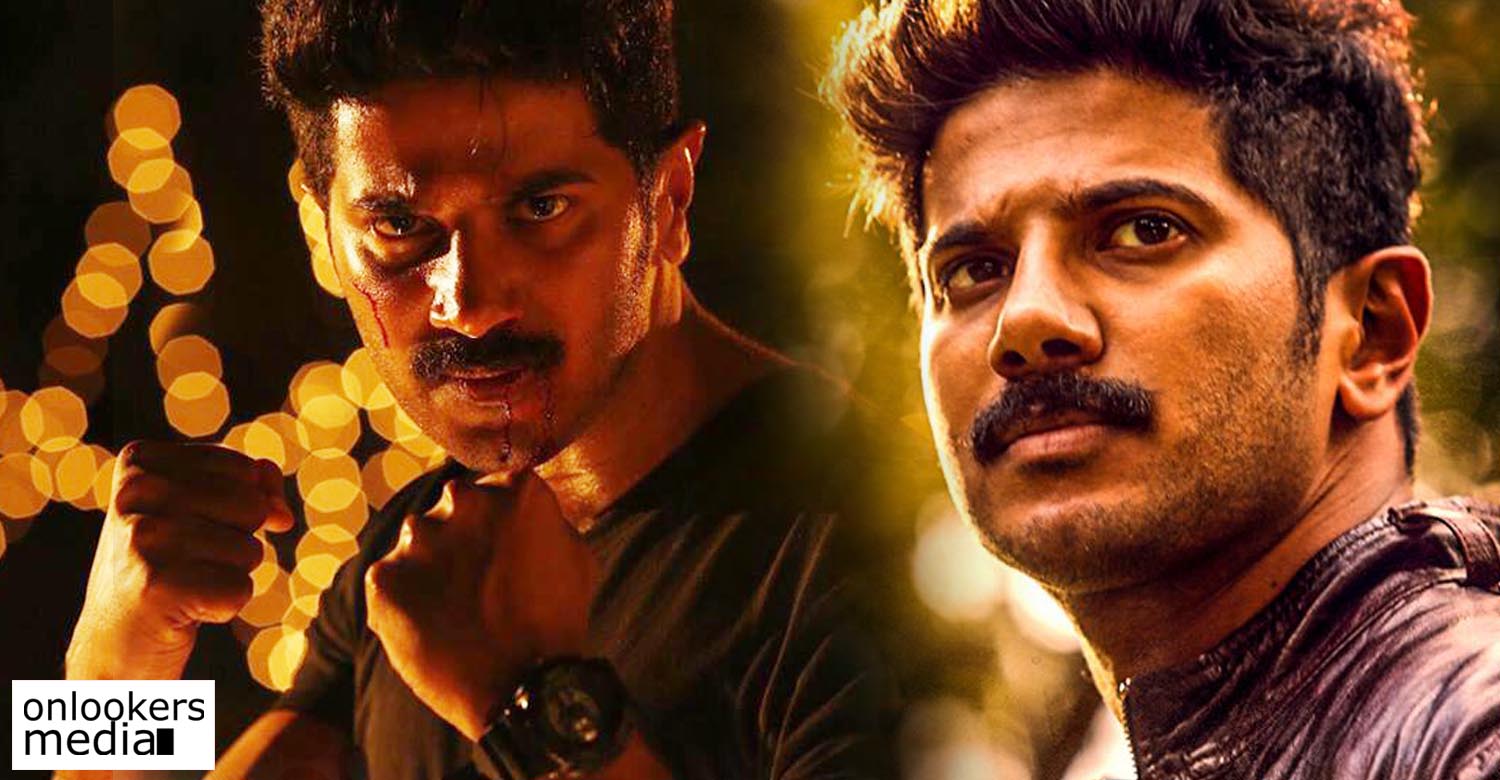 Dulquer Salmaan’s Solo was released last Thursday (October 5) amidst much fanfare. Coming in with high expectations, this Bejoy Nambiar directorial opened to mixed response from the audience. Majority of the audience were critical and disappointed with the fourth part, Rudra’s portions, and its climax.

Unfortunately, the makers were forced to chop off the climax portions. For those who watched the shows (Malayalam version) on Saturday, the ending was unconvincing and had an abrupt feel. Earlier in the day, director Bejoy Nambiar had come out with a statement that the changed ending was done without his knowledge.

Now Dulquer Salmaan has also written an emotional note on his Facebook page asking people to not spread negativity and kill the movie. His post reads,

(This is long ! So people who dislike reading can give it a miss)

I’ve been meaning to write a note about Solo after watching the film myself and because of my sched I could only get the time today. I saw it. And it’s turned out much better than I could ever imagine it. I loved every second of it. Sure there are a few issues here and there, in terms of language, because it is a bilingual and maybe the Shekhar track needed longer screen time. But, I absolutely LOVED the FILM. The original version. The version my director, Bejoy Nambiar envisioned.

Films like Solo are any actors dream. I loved it the moment I heard it. I loved every second of shooting it. And now I love the final product on screen. I put my heart and soul into the film. On a limited budget to make such a big film, we put our blood and sweat into it. And I’ll do it again for films like this. For films I believe in. For films I find ‘different’.

People tell me Solo isn’t like Charlie and Bangalore Days. They asked me why I did it. They say I could have avoided it. They say this kind of experimenting is unnecessary. But you know what, that’s why I love it. I want to constantly do “different” films. Yup the biggkillet over used cliche of the film world. “Different”. So why do a certain section of our lovely audience fear, dislike and mock different ? 7 billion humans walk the earth. There is bound to be that many stories. That many issues. That many conflicts or differences. If you are not familiar with it, doesn’t make it go away. If you are not aware of it, doesn’t make it wrong. Cause if you do, you just run the risk of being ignorant. Or judgemental. Or both. We are only human. So why judge?

I seek stories wherever I go. Whether it’s news articles. Whether it’s people I meet. Whether it’s movies I watch or books I read. And I’ve always believed my viewers give me the courage to tell any story. If it’s original and if we tell it well, you will all enjoy it. Good, bad or ugly. Black, white or grey. It’s always been my deciding factor in choosing scripts.

So when several people mock and hoot and write badly about my favourite track, The Rudra story in Solo, it breaks my heart. It excited all of us actors. Be it Nasser Sir, Hasini Ma’am, Neha or Me, we were kicked that it was so unique and bold. It’s based on true incidents and there have been several news stories like it. We wanted to make a film about it. We thought the best way to tell it was through humour. So when people say it became unintentionally funny I don’t get it. The sequence where the amazing Suhasini Ma’am in a stellar performance of apprehension/embarrassment/awkwardness breaks the news to my character Rudra, has been for me one of the greatest scenes in my cinematic career. It was a single shot and I had to interpret it how I deemed best. For an actor like me that was new and unprecedented. With no reference point. I enjoyed that more than any scene in my life cause it’s different from anything else. And it was funny when Bejoy told us about it. It was funny when he called cut. It was funny during dub and it was funny when I saw it on screen. Of course the characters won’t make it a comedy. They will be sad and broken and awkward on screen. Especially Rudra. Sadly because it was awkward people didn’t understand if they were laughing with us (the makers) or laughing at us (the makers). Dark comedies are meant to be awkward. Always have been. That was our intention. So mocking it, booing in theatres, spreading negativity and hate and degrading the film because you didn’t get it, just kills the film. It breaks our hearts, breaks our spirit, and kills the courage you gave me all along.

So I beg you. Don’t kill Solo. Give it a go with an open mind and you will have a blast with the film.

P.S. I stand by Bejoy Nambiar. And his version. Always. Cutting, shuffling or whatever by persons unrelated to the making of the film will also aid in killing it.”

This is probably the first time that any Malayalam movie had to face such an issue. Chopping off scenes without the director and lead actors’ knowledge and unheard off. Let’s hope they sort it out soon and screen the orginal version. Let the audience watch and decide.

Solo, made as a Tamil-Malayalam bilingual, is an anthology of four stories. Each story is based on the basic elements of Water, Wind, Earth and Fire. Bejoy Nambiar, who has also scripted the movie, has woven these four elements with love and revenge as the basic premise. The movie has an elaborate star cast and huge technical crew from industries across the country.

Abraham Mathew has produced the Malayalam version under the banner of Abaam Movies and the Tamil version is jointly funded by Anil Jain and Bejoy Nambiar.