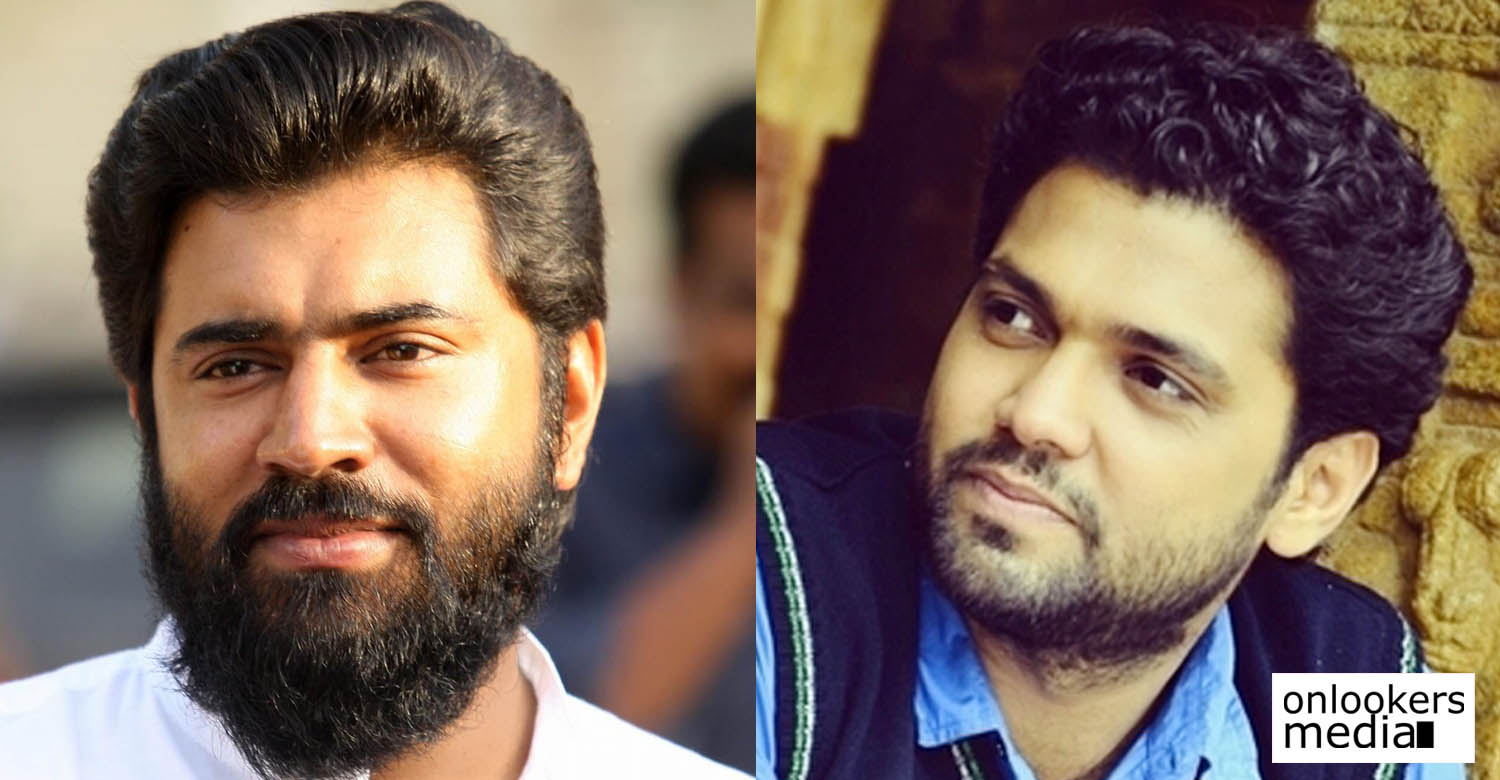 Nivin Pauly and Kannada superstar Rakshit Shetty to work together

Nivin Pauly is unarguably one of the most popular Malayali actors in South India. The blockbuster success of his films like Bangalore Days and Premam has made him a familiar name among the non-Malayali audience. Nivin has already committed for three movies in Tamil besides his commitments in Malayalam.

Nivin is now trying to broaden his wings further as latest reports suggest that he is planning to work with Kannada superstar Rakshit Shetty. The two share a close bond and have been good friends for sometime now. In a recent interview to a leading national daily, Nivin opened up about their plans to work togther.

He is quoted saying, “Rakshit and I are planning to work together soon. It could start off with a cameo and later move to bigger things, but we have to start off somewhere. It’s high time we did away with this language divide and started working as artistes.”

Incidentally, Nivin is remaking Rakshit Shetty’s superhit movie Ulidavaru Kandanthe in Tamil as Richie. Rakshit starred and directed this neo-noir crime drama film, which was a smashing success in the Kannada industry. Audience, including the critics, are looking forward to see how Nivin reprises the role played superbly by Rakshit Shetty in the original.

Nivin Pauly is currently in Mangalore shooting for his upcoming movie, Kayamkulam Kochunni. This Rosshan Andrewss directorial is Nivin’s biggest film till date and the actor is giving his best to play the legendary thief. He has already trimmed down and is also training in martial arts and horse riding. The team will be shooting in Manglaore and Udupi before moving to Sri Lanka.