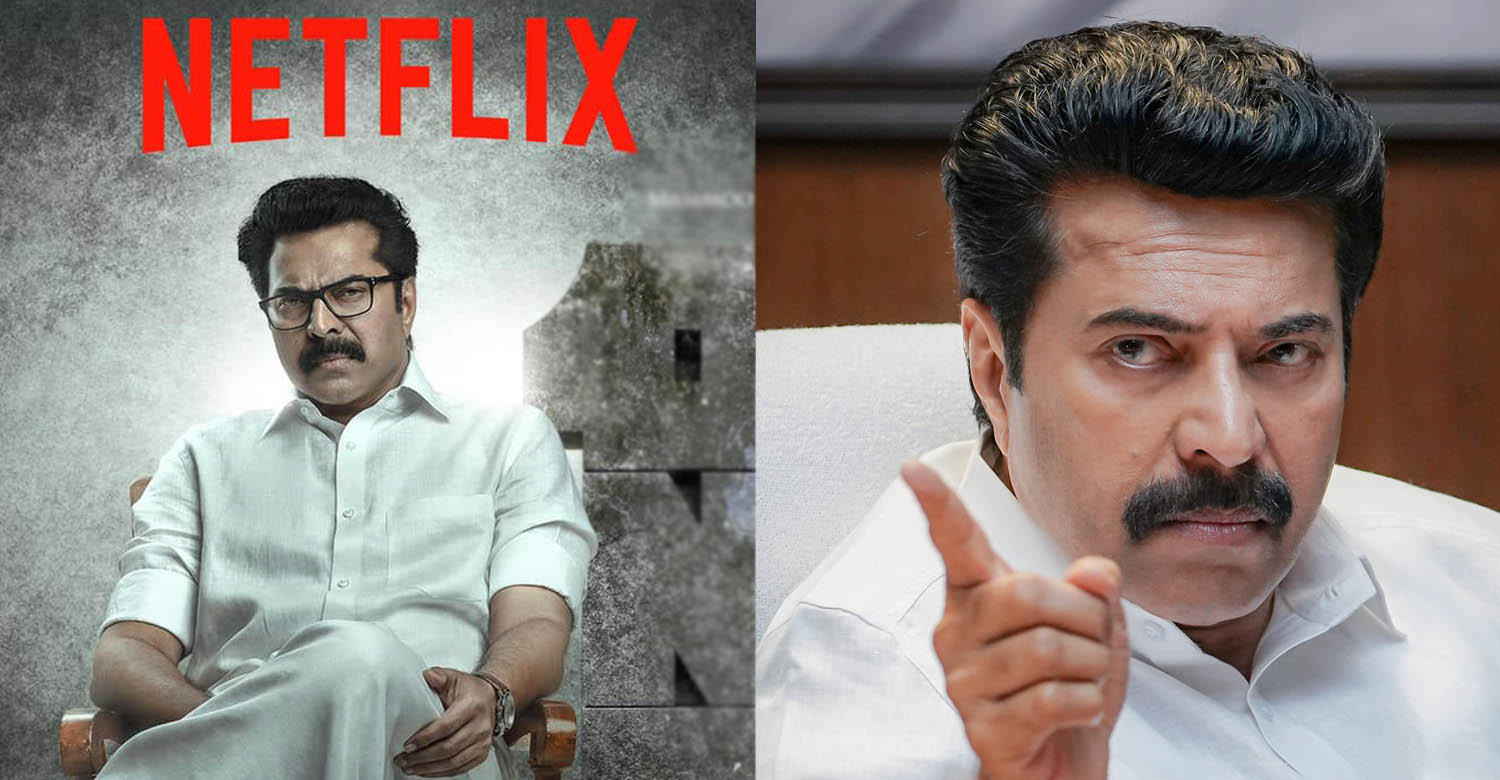 Mammootty’s political drama One out on Netflix

After its theatrical run, Mammootty’s political drama ‘One’ is now out on streaming platform Netflix. The film is directed by Santhosh Viswanath and scripted by Bobby-Sanjay duo. Mammootty plays the lead role of Kerala Chief Minister Kadakkal Chandran in it. Upon its theatrical release on March 16, it was Mammootty’s performance as the righteous political leader that won all the praise.

On the technical front, Vaidy Somasundaram has cranked the camera and music department is handled by Gopi Sunder. Sreelakshmi R has produced the film under the banner of Ichais Productions.