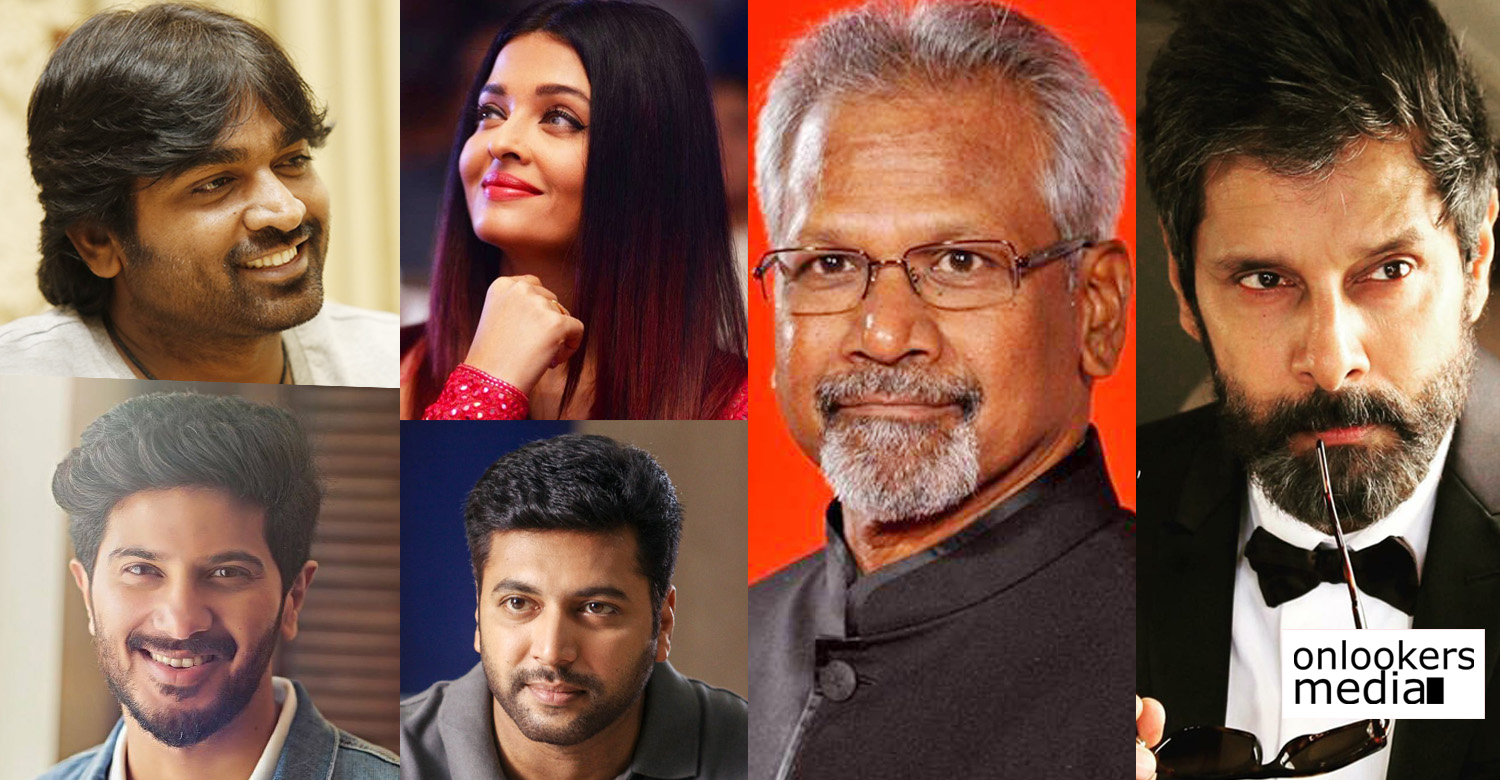 Mani Ratnam pulls off a casting coup yet again!!

Legendary filmmaker Mani Ratnam has been working on the adaptation of historical novel ‘Ponniyin Selvan’ for years now. He had shelved the project back in 2012 due to the huge production cost involved but it is now heard that the director is collaborating with Lyca Productions for adapting the five volume novel penned by Kalki Krishnamurthy. The novel has several important characters and buzz is that Mani Ratnam is assembling a plethora of stars once again after his recent multi-starrer blockbuster, ‘Chekka Chivantha Vaanam’.

Unconfirmed reports suggest that the director is in talks with leading actors like Vijay Sethupathi, Vikram, Jayam Ravi, Aishwarya Rai Bachchan and Dulquer Salmaan. There also reports about Thalapathy Vijay doing a look test for the movie recently. The makers are yet to give an official word but the possibility of these actors coming together for this dream project of Mani Ratnam cannot be dismissed as such.

The success of films like ‘Baahubali’ have shown that spectacle heavy films and multi-starrers have huge takers among the Indian audience. If Mani Ratnam manages to pull off ‘Ponniyin Selvan’ with such a big star cast, it will be nothing short of an epic.

Pink Remake: Here’s the full cast and crew of Thala 59
Here’s Mammootty and Sunny Leone from the sets of Madura Raja
To Top