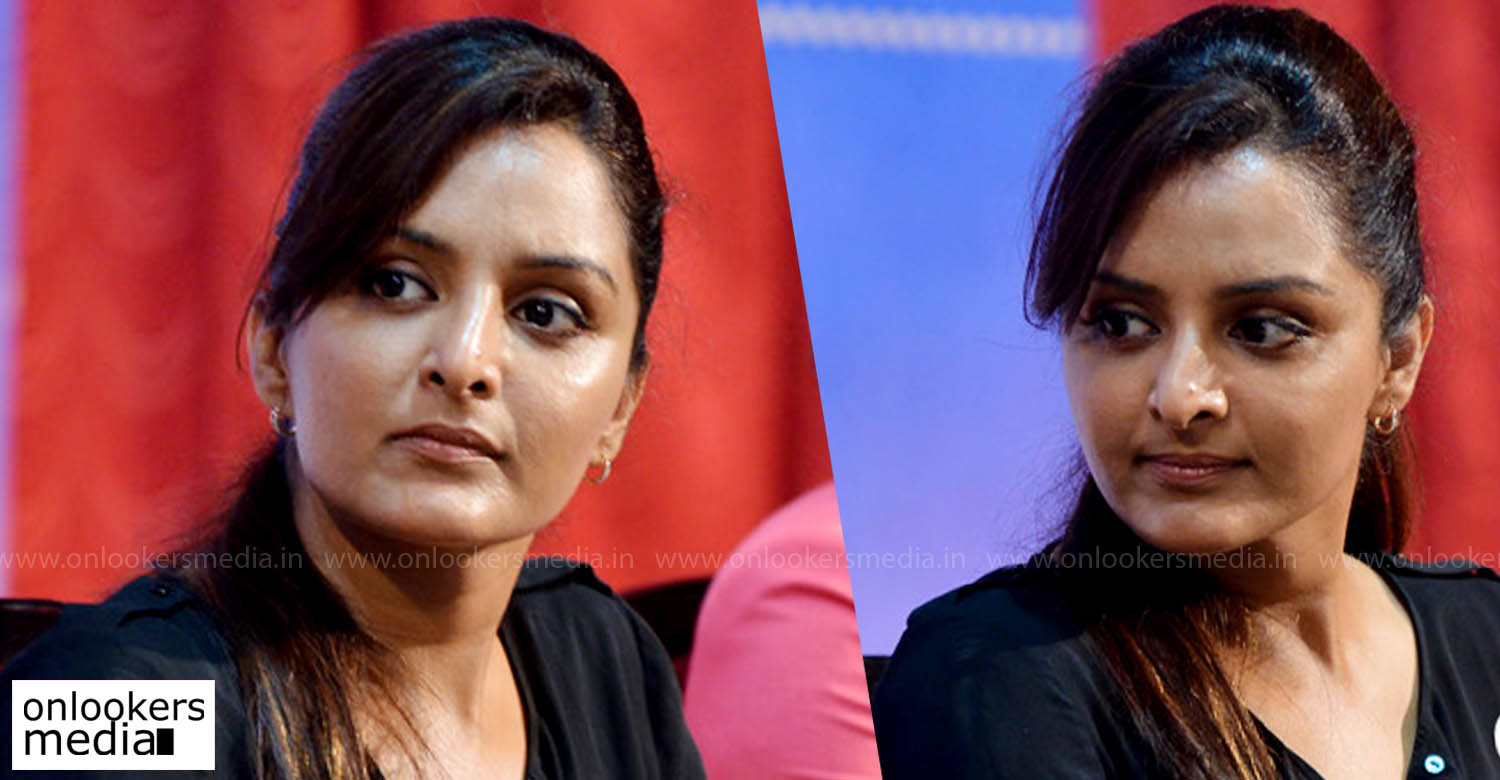 It seems like talks surrounding director Kamal’s ambitious project Aami won’t die down soon. Aami is a biopic on popular writer Madhavikutty’s life. Recently it was announced that Manju Warrier will be playing the lead role in the movie.

Kamal was at the receiving end of criticism from BJP supporters after his controversial remarks about Prime Minister Narendra Modi. Vidya Balan who had initially signed for the project walked out citing creative differences with the director as the reason.

Now, cyber bullies want Manju Warrier to reverse her decision to work in Aami. Many people have commented on her Facebook page that she should not be doing a movie with a director like Kamal, who has been involved in many controversies of late.

Manju Warrier has finally responded through a post in her official Facebook page. She has written that her decision to act in the movie is not beacuse of any political stand but purely professional. She considers working in Kamal’s movies like Puzhayum Kadannu and Krishnagudiyil Oru Pranayakalathu as one of her biggest fortunes.

Manju is not bothered about the political stand of the director, it is his creative excellence that she respects. The actress affirmed that her nation is her politics. She added that she worships every religion be it Hinduism, Christianity or Islam. She also requested people not to spread unwanted controversies and consider Aami as an art form.

Manju concluded her post by saying that she is really excited about the challenges ahead of her to bring life to Madhavikutty’s character on screen.

Madhavikutty’s life was never short of controversies. She changed her named from Madhavikutty to Kamala Surayya after she converted to Islam. She revolutionized writings with her honest treatment of female sexuality and infused her writing with power and bold themes.