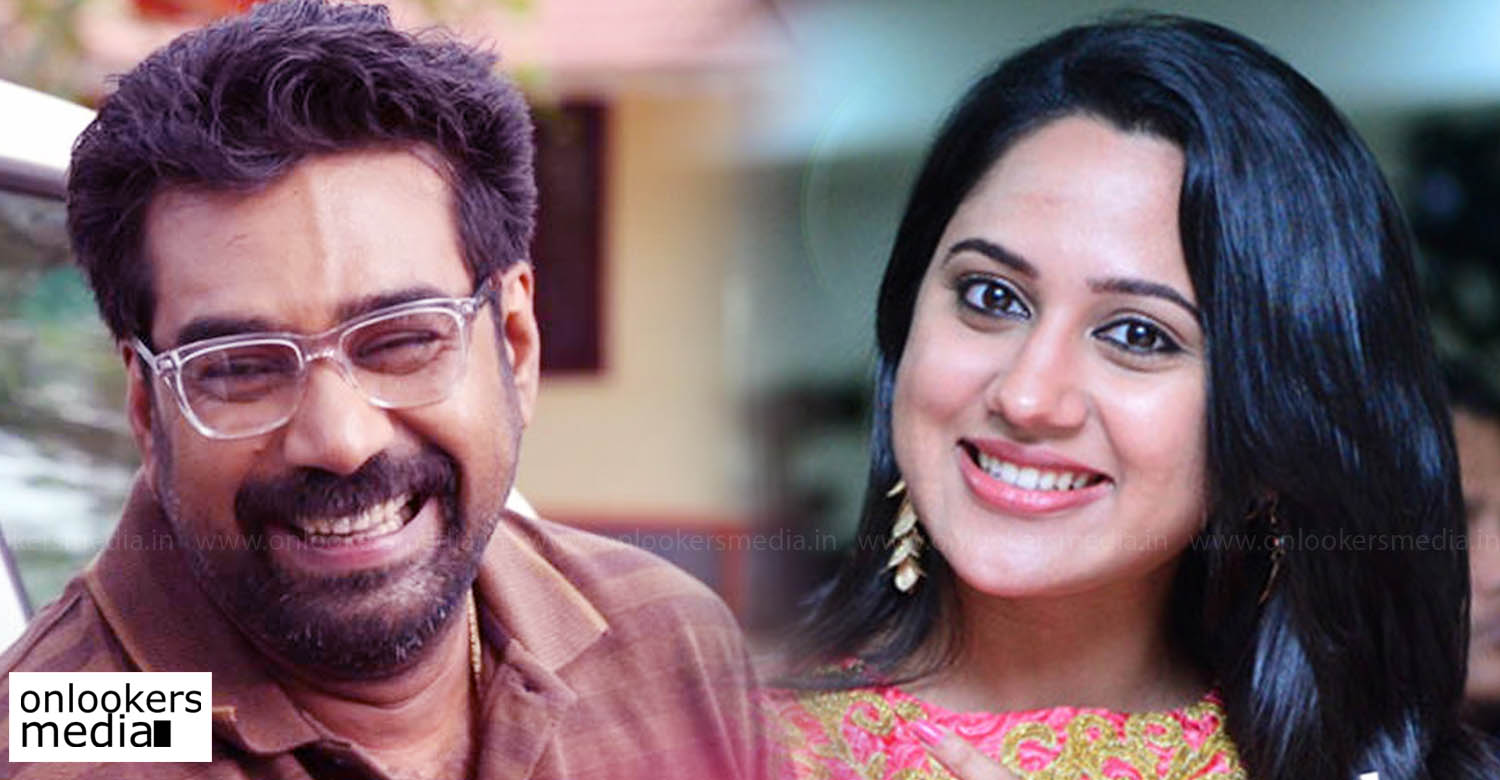 Mia who had entered the Mollywood industry in 2010 had gifted a handful of hits to the film lovers. She had done notable performances in movies such as Chetayees, Red Wine, Vishudhan, Cousins, Mr. Fraud, etc.

For a while Mia has been spotted playing cameo roles especially in the southern industry. She had also done a prominent role in the latest Mammootty starrer The Great Father.

The Sherlock Toms team have officially confirmed Mia as one among the two heroines in the film. She will be playing opposite to Biju Menon alongside Srinda Arhaan. The shoot for the movie will commence tomorrow in Kochi.

The flick is visualised by Shafi whose previous Dileep – Mamta starrer Two Countries turned out to be a huge hit. The story is by Najeem Koya and Sachy is the scriptwriter. Salim Kumar, Rafi, Aju Varghese and Vijayaraghavan are also doing important roles in the flick. The movie is expected to hit theaters this Onam season.