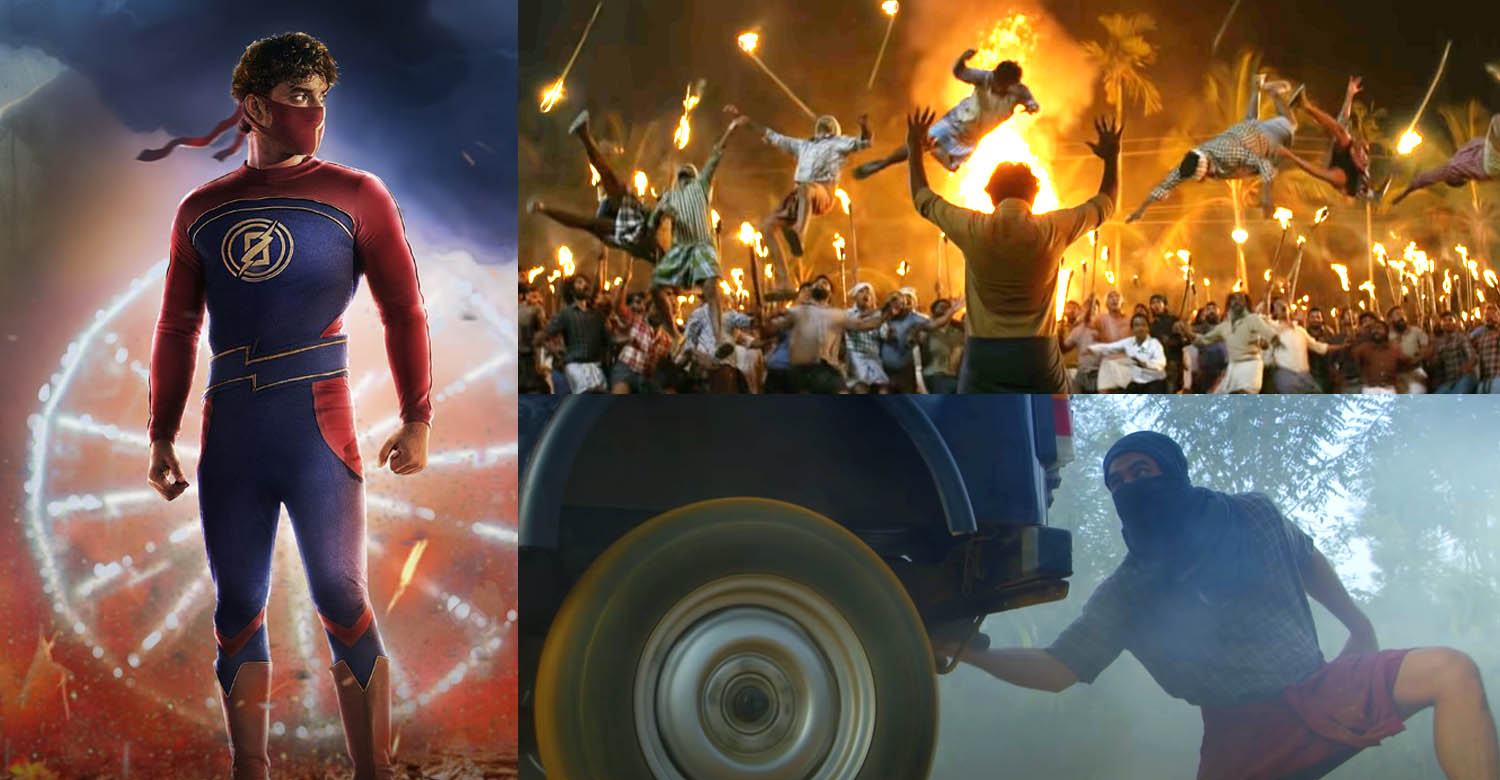 Minnal Murali to premiere on Netflix in September!

If talks are to be believed, the highly anticipated Malayalam film ‘Minnal Murali’ is skipping theatrical release and is set to premiere on Netflix this coming September. Though the makers were keen to release the film first in theatres, the uncertainty regarding when the pandemic situation gets better and things return back to normalcy must have forced them to opt for a direct OTT release. Trade analyst Sreedhar Pillai has tweeted that Netflix bagged the deal for a huge price. His tweet reads,

#OTT big deal – @ttovino super hero entertainer #MinnalMurali will premiere on @netflix in Sep! The big budget film directed by @iBasil and produced by #SophiaPaul was grabbed for a high streaming price

‘Minnal Murali’ directed by Basil Joseph has Tovino Thomas in the lead. It is a superhero flick made on a big canvas. Planned as a pan-Indian film, it will be releasing in 5 languages – Malayalam, Tamil, Telugu, Kannada and Hindi. Sophia Paul of Weekend Blockbusters is producing the film.