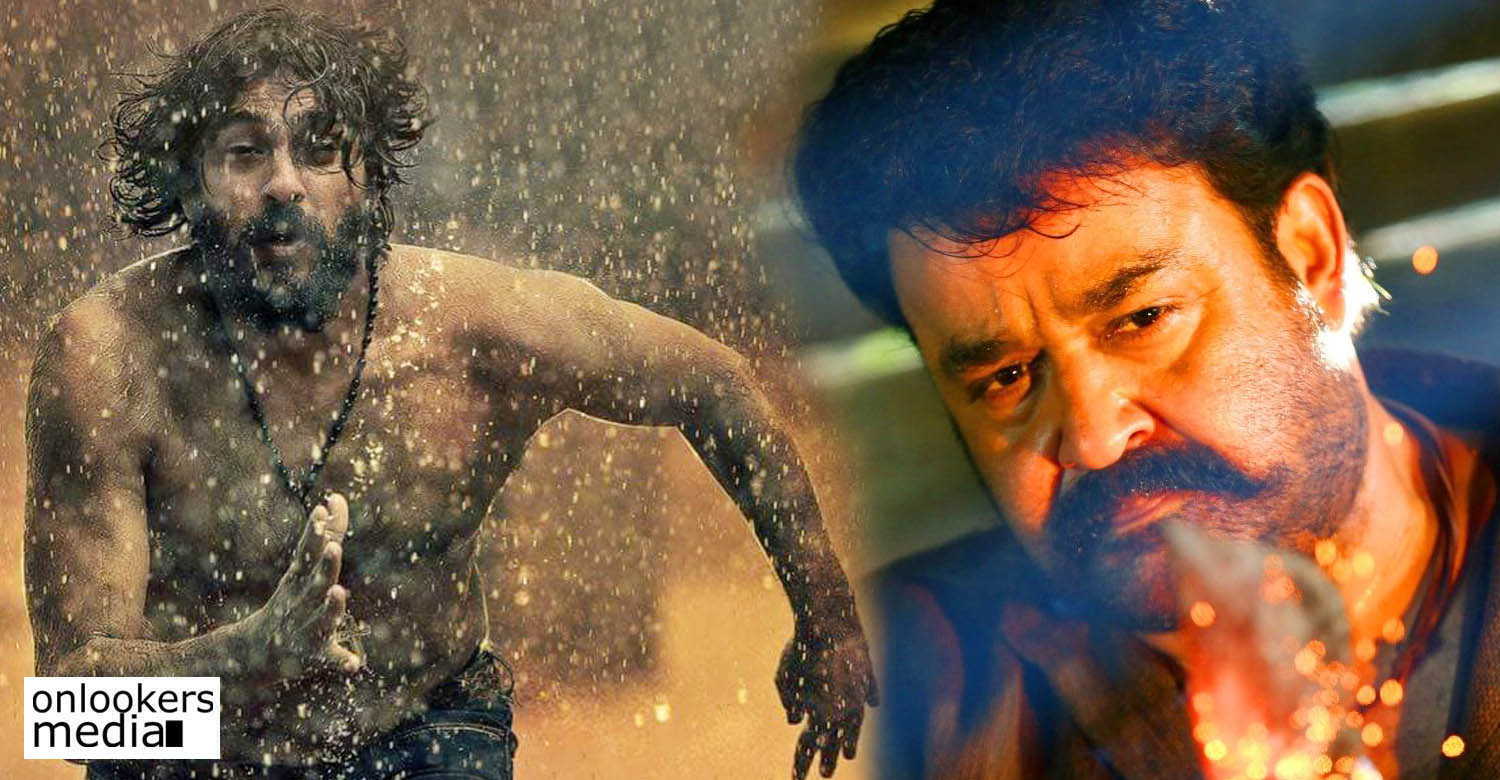 Mohanlal currently has some promising projects like ‘Bro Daddy’, ’12th Man’ and a boxing film with Priyadarshan film lined up. We hear that the superstar has committed for one more film. He will be teaming up with director Tinu Pappachan for a mass entertainer, which will be produced by Antony Perumbavoor under the banner of Aashirvad Cinemas. Antony Varghese will also be part of the cast.

Tinu Pappachan, an associate of Lijo Jose Pellissery, made a highly promising start to his filmmaking career. His directorial debut ‘Swathanthryam Ardharathriyil’ was noted for its stylized making and mass-elevation scenes. Antony Varghese played the lead role in it. They both teamed up again for ‘Ajagajantharam’, release of which has been postponed due to the pandemic.

It is worth a mention here that both the films helmed by Tinu have been high on action. So it will be interesting to see if he is planning an action-packed entertainer with Mohanlal. An official announcement regarding the project is eagerly awaited.