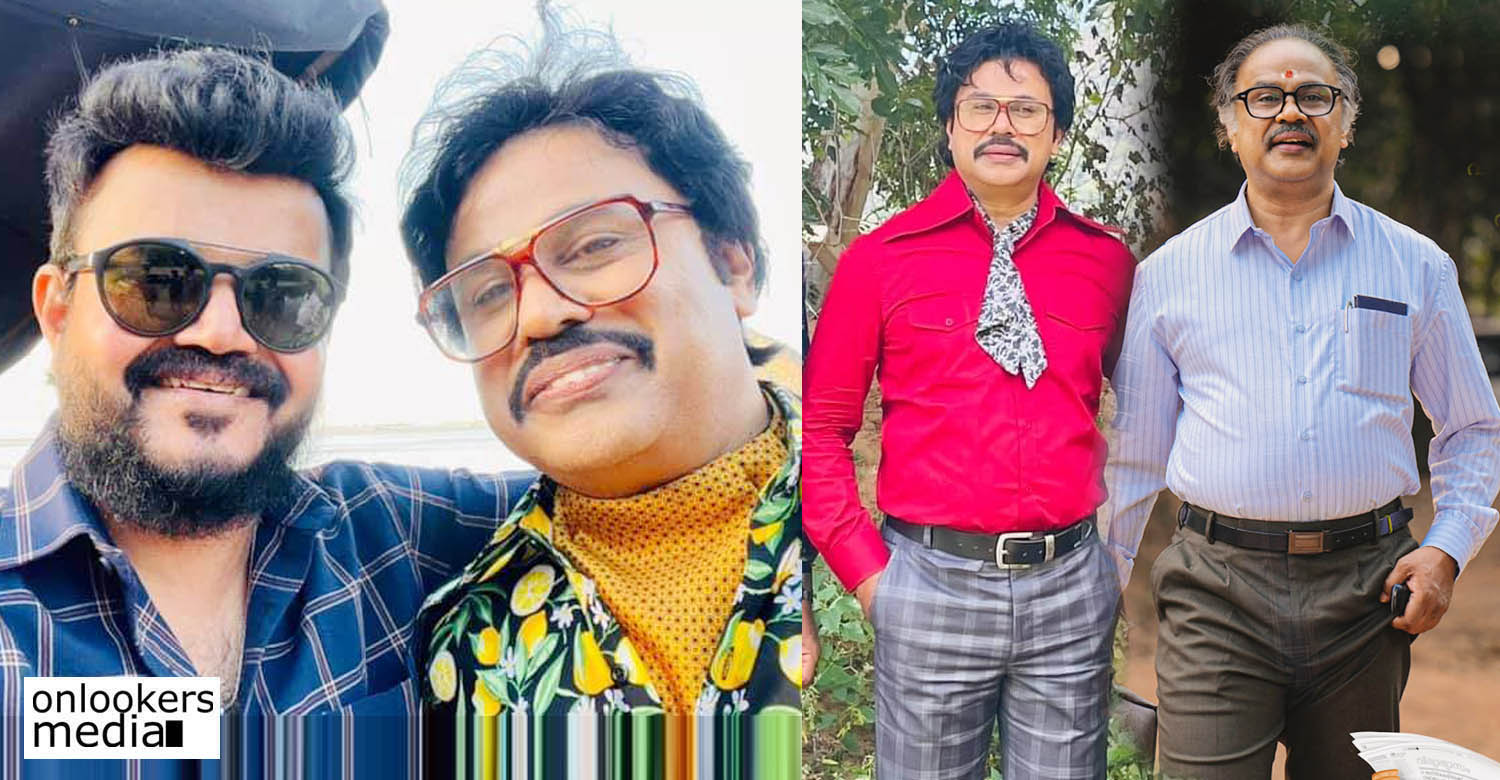 Dileep-Nadhirshah film ‘Keshu Ee Veedinte Nathan’ has finally been wrapped up. The makers completed the shoot with a song portion, which was filmed in Pollachi. Dileep and Anusree feature in the song. Location stills of the same have been shared in social medias.

‘Keshu Ee Veedinte Nathan’ is family drama that has Dileep in two different looks. One of them has the actor playing a middle-aged person’s role. Urvashi essays the part of his wife. ‘June’ fame Vaishnavi and ‘Thanneer Mathan Dhinangal’ fame Naslen will be seen as their kids in the film.

Sajeev Pazhoor, who won the National award for ‘Thondimuthalum Driksakshiyum’, has scripted the film. Nadhirshah believes that it is the most fun film that he has done in his career so far. Though the makers have not announced the release plans, they are keen on getting it to theatres as the film is made for the audience to watch and enjoy from the big screen.

Mohanlal and Antony Varghese in Tinu Pappachan’s next?
Vikram Hindi dubbing rights bagged for a whopping Rs 37 crores
To Top