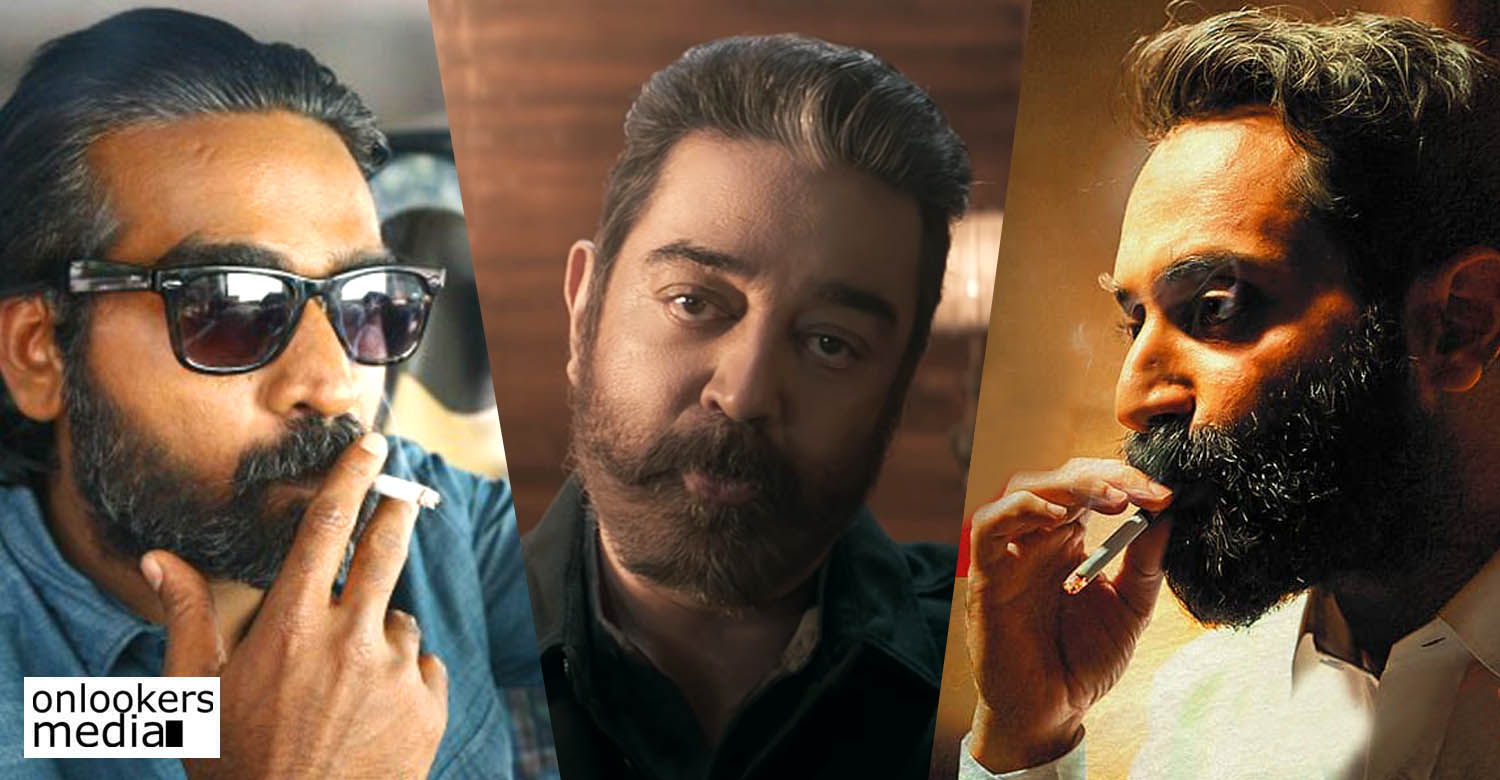 Lokesh Kanagaraj’s ‘Vikram’ has one of the biggest casting coups of recent times with Kamal Haasan, Fahadh Faasil and Vijay Sethupathi as the leads. This star-studded cast is helping the film bag solid deals in the trade circles. Goldmines Telefilms has bagged the Hindi dubbing rights for a whopping price of Rs 37 crore.

Reportedly, ‘Vikram’ will be Kamal Haasan’s most profitable film (on the table) in recent times. His own banner Raaj Kamal Film International (RKFI) is producing the film. Apart from the Hindi rights, huge offers are pouring in for digital and satellite rights as well. The presence of Fahadh Faasil ensures that the film will have a separate business in Kerala.