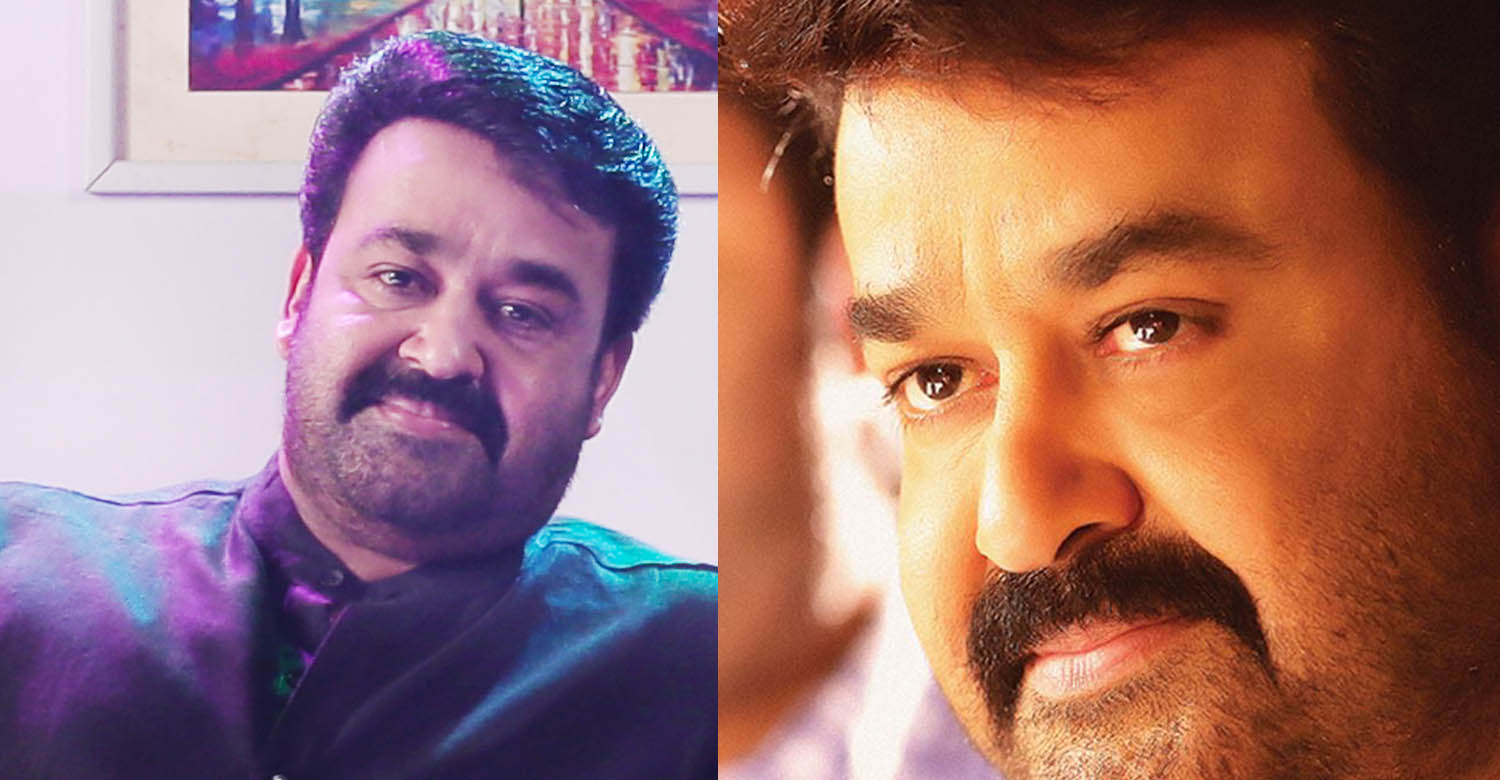 Mohanlal’s character in the next big budget movie

Director B Unnikrishnan had recently announced his next movie with Mohanlal in the lead. The director had said that it will be a big budget movie produced by Mohanlal’s home production banner Aashiravad Cinemas.

There are many speculations in the social media about Mohanlal’s character in the movie.

Now the director in a recent interview has said that Mohanlal will be essaying the character of an ex-cop in the movie. The movie will be a thriller with complex relationships.

There are also reports that the makers are planning to produce this movie in multiple languages. But it is not yet official. The director has said that he will announce the rest of the details shortly.

This is B Unnikrishnan’s fourth movie with Mohanlal after Madampi, Grandmaster and Mr Fraud. Mohanlal played a cop in Grandmaster, released in 2012. Mohanlal was last seen as a police officer in Red Wine.

Mohanlal will join the sets of Unnikrishnan’s yet to be titled movie after finishing the current schedule of Major Ravi’s upcoming big budget movie 1971 : Beyond Borders based on the 1971 war between India and Pakistan.

Mohanlal’s next release is Munthirivallikal Thalirkkumbol, directed by Vellimoonga fame Jibu Jacob. This family entertainer is slated for a Christmas release.

Related Items:1971 beyond the borders, B Unnikrishnan, Mohanlal