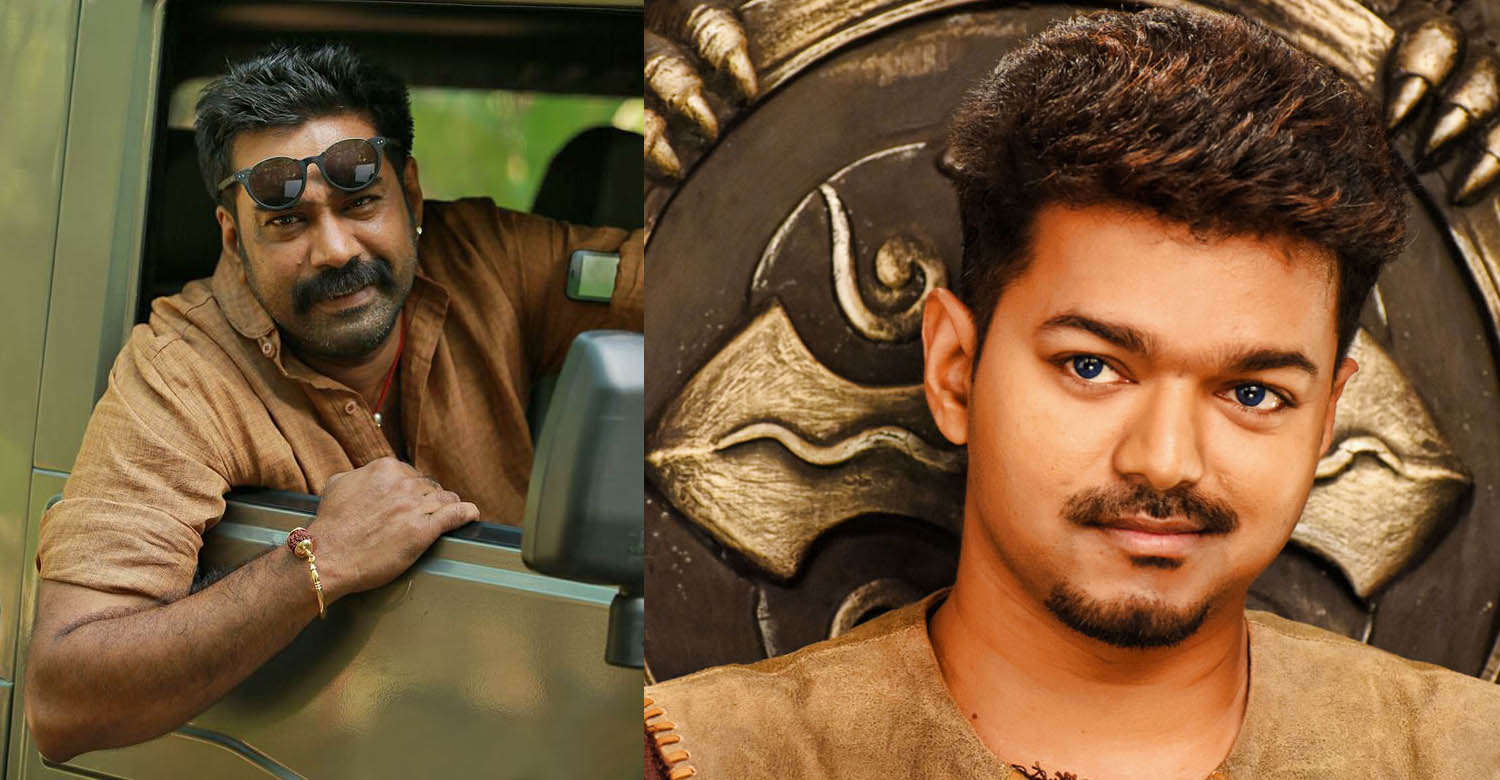 Vinu Joseph-Biju Menon movie to be produced by Shibu Thameens

Biju Menon has signed for a new movie with debutant Vinu Joseph. He was earlier an associate with director Rajeev Ravi.

The yet to be titled movie will be produced by Shibu Thameens. Shibu has produced by big budget movies like Vijay’s Puli and Vikram’s Irumugan.

This will be his second production venture in Mollywood after Dulquer Salmaan’s blockbuster movie ABCD. The movie is written together by Vinu Joseph and Santhosh Echikkanam.

Reportedly there will be many actors from other industries also. Most technicians are from Kollywood.

The actor is having a handful of projects with many promising directors . He will be seen as a convict in Lakshyam written by Jeethu Joseph and directed by Anzar Khan.

He has also signed for a movie with director Shafi.

Dileep returns back from his honeymoon, starts shooting for his next
Mohanlal’s character in the next big budget movie
To Top