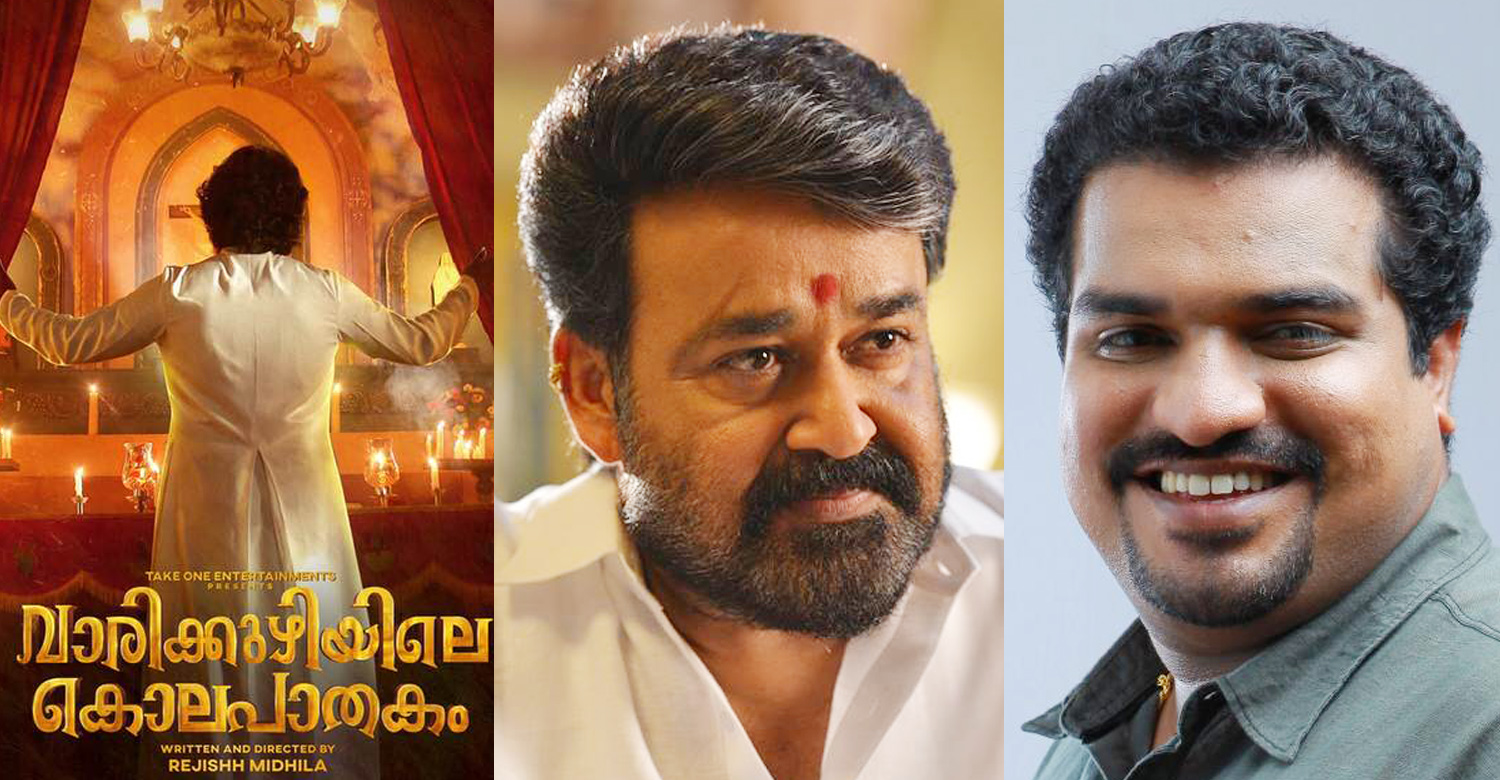 All those who have watched the classic comedy hit ‘No.20 Madras Mail’ will remember the title ‘Vaarikuzhiyile Kolapathakam’. It is the novel written by Maniyanpilla Raju’s character Hitchcock Kanjikuzhi. He boards the train to Chennai with the aim of adapting his novel to a movie. But fate had other ideas as he and his friends Tony Kurishingal (Mohanlal) and Kumbalam Hari (Jagadheesh) land in trouble with a murder case.

After all these years, Vaarikuzhiyile Kolapathakam is finally being made as a movie. Yes, Rejishh Midhila of ‘Lal Bahadur Shastri’ fame is directing this movie which stars Dileesh Pothan and Amit Chakkalakal in the lead roles. The movie is said to be a comedy entertainer with a thriller element in it.

The big news is that superstar Mohanlal is playing a guest role in the movie. It is not yet known if he appeared as Tony Kurishingal or as an entirely different character. Though it is a cameo role, the character is very significant in the movie’s storyline. Mohanlal’s presence will definitely be a big booster for the movie.

Shoot for Vaarikuzhiyile Kolapathakam has already commenced and is progressing in Vaikom. Nedumudi Venu, Shammi Thilakan, Nandhu, Sudhi Koppa and Gokul are part of the cast. Debutante Ameera is playing the female lead.

Mejo Joseph is handling the music department. Interestingly, MM Keeravani, the composer of films like Baahubali and Magadheera is setting tunes for a song in this upcoming movie. Vaarikuzhiyile Kolapathakam is produced under the banner of Take One Entertainment.

Mamankam’s VFX to be handled by the team behind Baahubali and Magadheera!
Suriya’s new film launched!
To Top