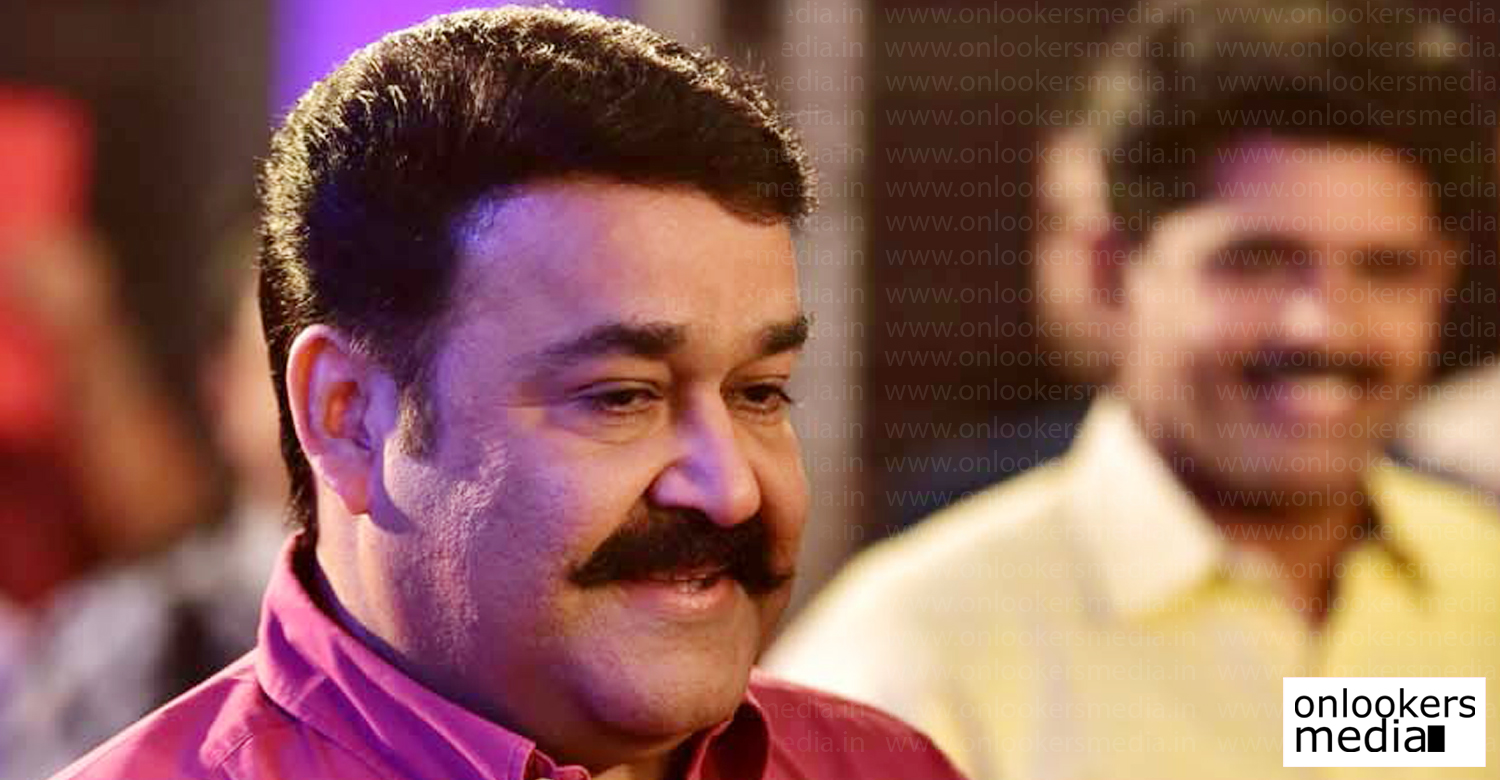 Mohanlal sets a new record at the Mumbai Box Office

Mohanlal is currently on a record breaking spree with his last three Malayalam releases becoming huge blockbusters. Pulimurugan, Oppam and the latest release Munthirivallikal Thalirkkumbol has registered huge numbers in the box office. While Pulimurugan did a business of over 150 crores, Oppam registered over 50 crores from the box office itself.

The movie was released in Mumbai on the same day and has successfully completed 50 days run in the Mumbai circuit as well. This is Mohanlal’s third successive movie to cross the 50 days run in Mumbai after Oppam and Pulimurugan.

This is a phenomenal achievement considering the fact that even Bollywood superstars like Shah Rukh Khan’s Raees, Hrithik Roshan’s Kaabil and Akshay Kumar’s Jolly LLB 2 struggled to go past 40 days in Mumbai.

Mohanlal is also as the first South Indian superstar to have a hat-trick of movies crossing the 50 days theatrical run in Mumbai.

Munthirivallikal Thalirkkumbol is written by M Sindhuraj based on James VJ’s popular short story Pranayopanishath. The movie revolves around a middle aged couple who rediscover their lost love from the boredom of their routine life.