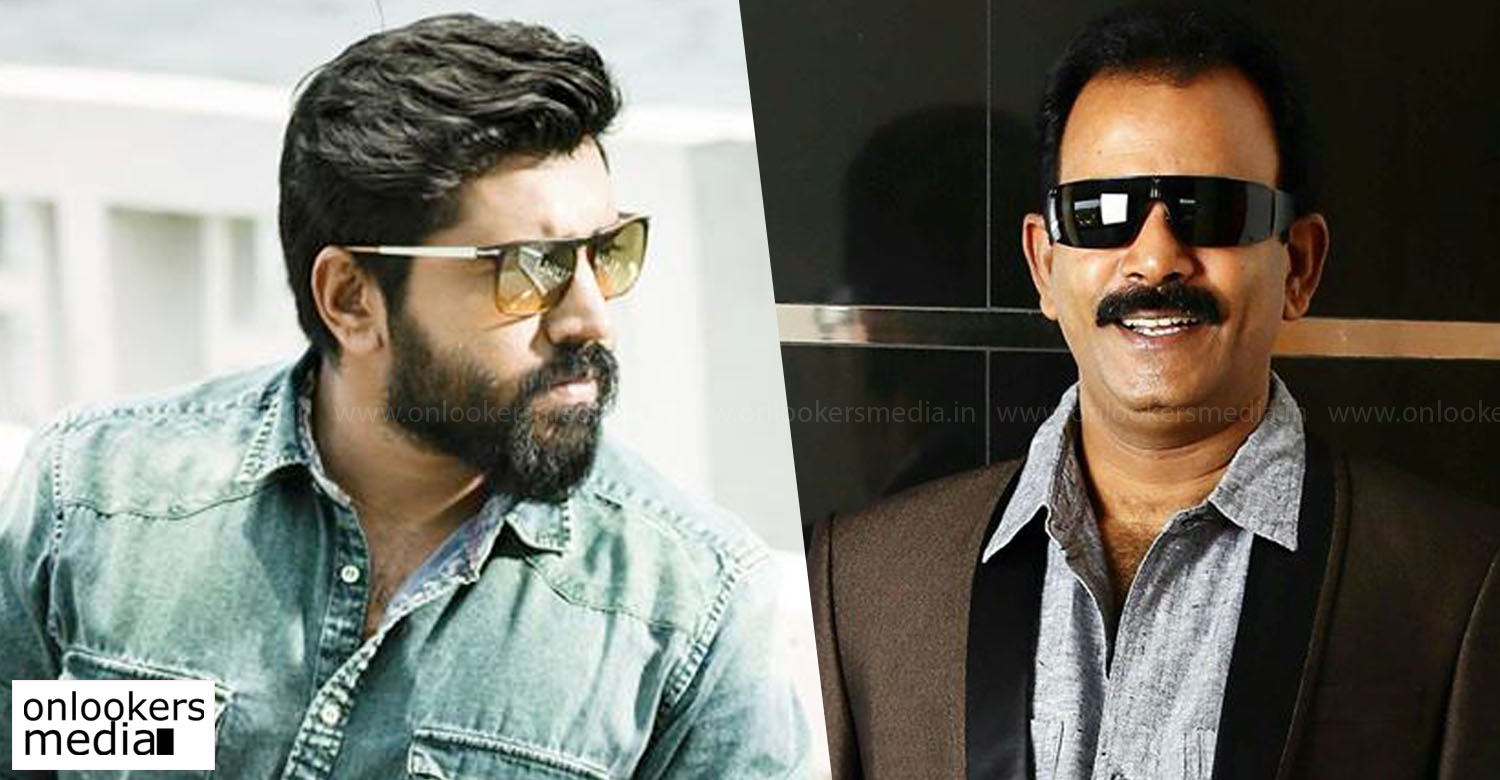 Major Ravi is known for his military based movies and action entertainers. However, the director is now trying his hand in a genre that we normally don’t associate with him, romance.

Yes, Major Ravi is teaming up with an young star who has aced in this particular genre, Nivin Pauly. The director himself confirmed this in a recent interview to a national daily.

According to the director, the movie will be a love story based on true incidents. The basic theme is that love always wins because you are ready to do anything for it. This yet to be titled movie will have a huge star cast and will be made on a big budget. A new face will play the female lead and the team is currently on the lookout for a suitable girl. They are planning to start the movie by the end of the year.

Jomon T John, who had worked with Major Ravi in Prithviraj’s Picket 43 has been roped in as the DOP. Gopi Sunder will handle the music department.

Major Ravi’s next release is 1971 Beyond Borders, starring superstar Mohanlal in the lead role. It is the fourth movie in the Major Mahadevan series. Mohanlal is playing a dual role in this war drama which also features Arunoday Singh and Allu Sirish in pivotal roles. The movie is scheduled to hit screens on April 7.

Nivin Pauly meanwhile is awaiting the release of his much anticipated political drama Sakhavu, directed by national award winner Sidharth Siva. Apart from the Major Ravi project, he has committed for another love story, titled as Hey Jude. The movie will be directed by ace filmmaker Shyamaprasad and will mark the debut of popular actress Trisha in Mollywood.