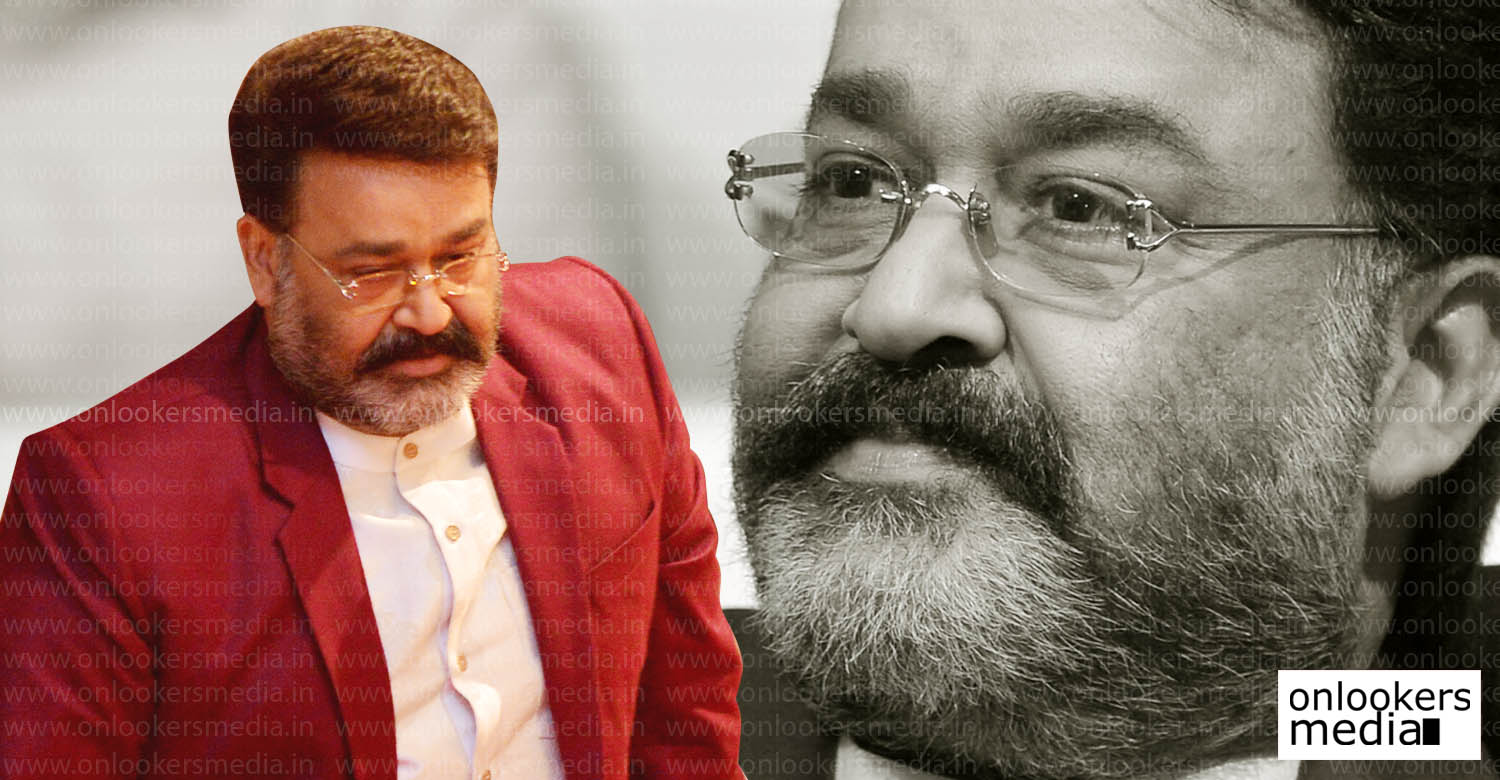 Mohanlal’s Villain to be shot entirely in 8k resolution

Shoot for Mohanlal’s upcoming movie, Villain with director B Unnikrishnan is progressing at a brisk pace. Mohanlal is playing the role of an ex-cop and the actor is seen sporting a salt and pepper bearded look for the movie.

Director B Unnikrishnan has assembled a stellar star cast and some of the best available technicians for the movie. The director has revealed that the movie will be shot entirely in 8K resolution. Manoj Paramahamsa, known for his works in movies like Nanban and Vinnai Thandi Varuvaya, is the cinematographer.

In Villain, he is using the Helium 8K camera in the Weapon series of the RED Digital Cinema Camera Company. Villain is probably the first Indian movie to be shot entirely in 8K resolution. The movie will also have much significance to VFX and special effects. An international company from Poland have been roped in for handling the same.

The cast list includes some big names from the South. Manju Warrier will be seen as Mohanlal’s wife in the movie. Popular Kollywood star Vishal, Hansika Motwani, Telugu actor Srikanth and Raashi Khanna are all making their debut in Mollywood through this movie. Veteran actor Siddique, Aju Varghese and Chemban Vinod Jose are also part of the cast.

Rockline Venkatesh who has earlier produced biggies like Bhajrangi Bhaijaan and Lingaa is producing this movie. Villain is being planned as a big budget movie estimated to be made at a cost of around 30 crores.

Mohanlal is my favorite actor : Angamaly Diaries Lichi aka Reshma Rajan
I have never kissed my mom in my entire life: Vinayakan
To Top