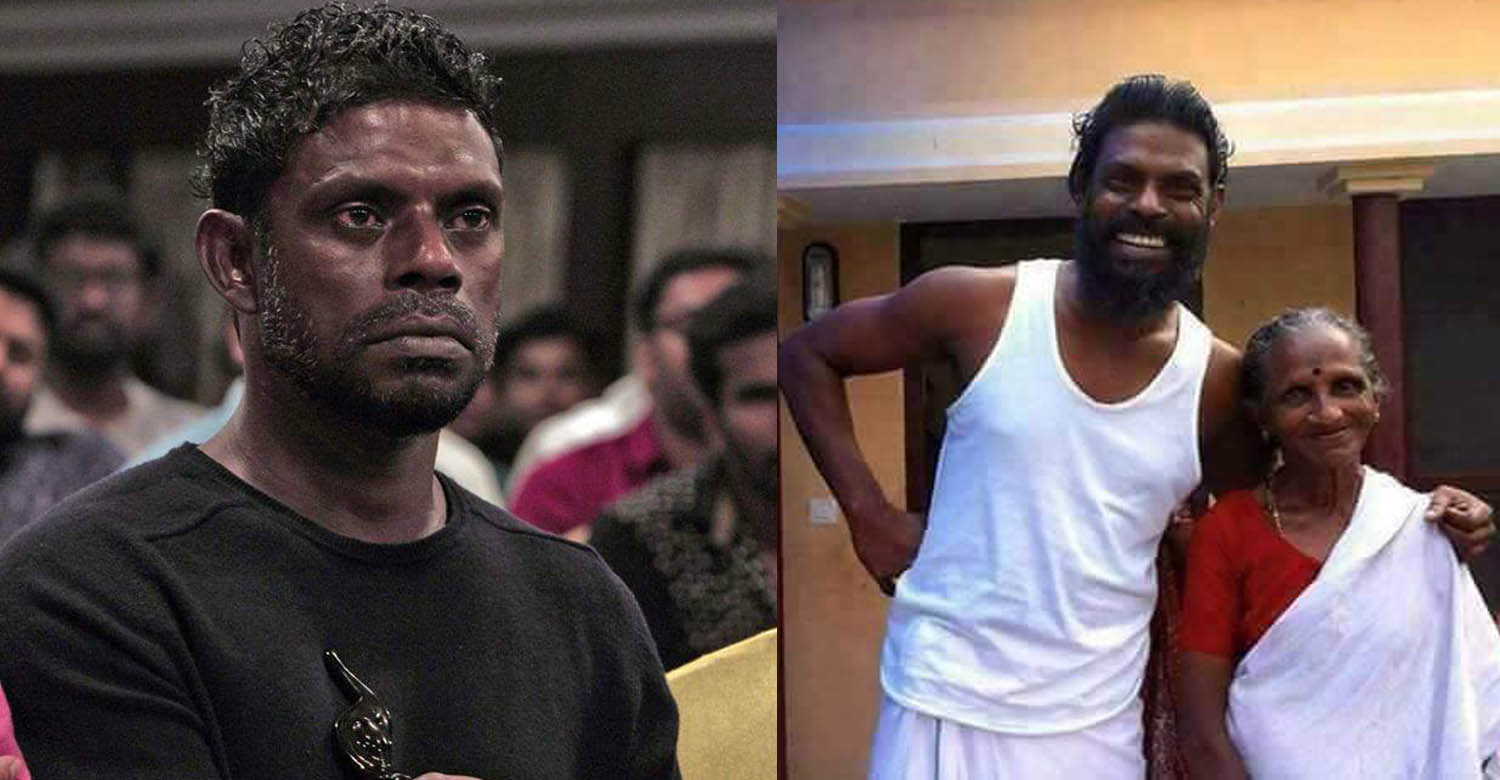 I have never kissed my mom in my entire life: Vinayakan

For the past one week, one name that has been trending in Malayali social media groups is Vinayakan. The actor won the Kerala State best actor Award for his performance in the movie Kammattipadam.

The awards were announced on March 7 evening by the cultural affairs Minister AK Balan. Following the announcement, the media followed their routine of flocking the actor’s house to get an exclusive interview. However, they were in for a surprise this time. Contrary to the usual sugar-coated sophisticated talks, they were greeted by someone very unrefined and brutally honest.

Vinayakan was his usual self and did not have any kind of starry air. He spoke his mind and replied blatantly to all the questions that came his way. However, his response that day did not go down well with many.

In a recent interview to Asianet, Vinayakan cleared airs about what irked him that day. Apparently, a journalist had asked Vinayakan to hug his mother and offer sweets to her, just for the sake of clicking some stills for their front page columns. Unlike others who oblige to such practices, Vinayakan retorted and declined to do so.

In the interview, he said, “I have never kissed my mother in my entire life. I grew up in such circumstances where we didn’t even have basic groceries and here I am asked to do all such things. My mother is a sugar patient so I cannot offer her sweets. He asked me to do all that drama for the sake of a few photographs that can create the hype and bring him name and fame.”

Here is a man who is genuine and forthright. His unrefined nature and talks may not go down well with some people but atleast he is true to himself.