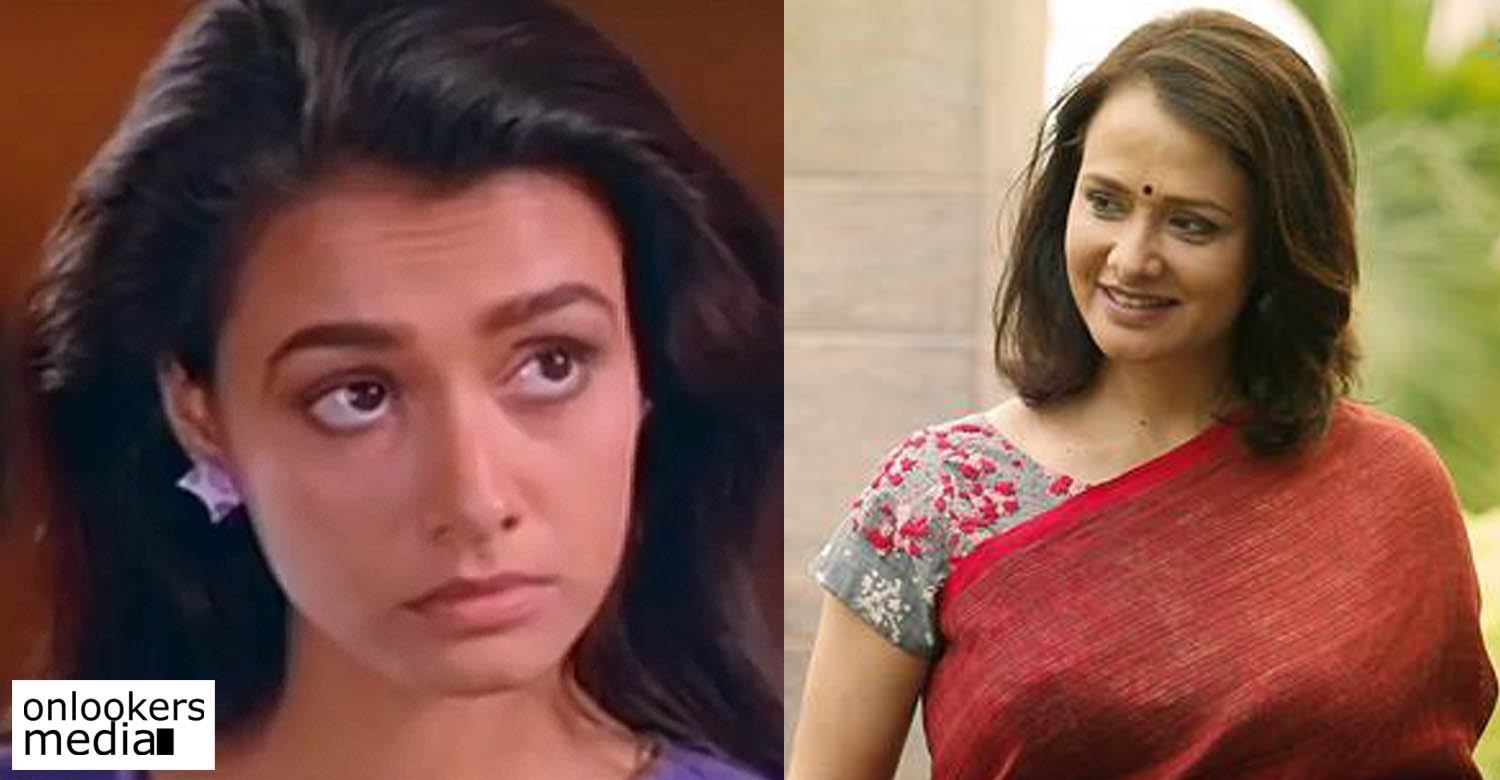 C/O Saira Banu featuring Manju Warrier in the title role is all set for release on March 17. The movie, directed by debutant Antony Sony, is quite special as it marks the return of yesteryear actress Amala Akkineni to Malayalam cinema after 26 long years.

Amala Akkineni was one of the leading actresses of the South during the 80s and 90s. She has acted in Tamil, Telugu, Kannada, Malayalam and Hindi. Although she has acted only in two Malayalam movies prior to C/O Saira Banu, she is a very familiar face to the audience. Her performance in Ente Sooryaputhrikku and Ulladakkam still remains etched in the memory of the audience.

In her comeback movie, Amala is playing the role of Annie John Tharavady, a hotshot advocate. Sources close to the unit inform that it is a pivotal character that demanded an actress of her stature. Like others, we are also waiting for a strong comeback from the talented actress.

C/O Saira Banu promises to be a feel good entertainer dealing with a mother-son relationship. Manju Warrier is playing the role of a post woman while Kismath fame Shane Nigam is also playing a major character. The film is scripted by newbie RJ Shaan and the dialogues are written by Bibin Chandran.

Abdul Rahim has handled the camera. Sagar Dass is in charge of the edits and Mejo Joseph has composed the music. Eros International has bank rolled the movie.

I have never kissed my mom in my entire life: Vinayakan
I am not interested in selling myself to TV Channels: Vinayakan
To Top