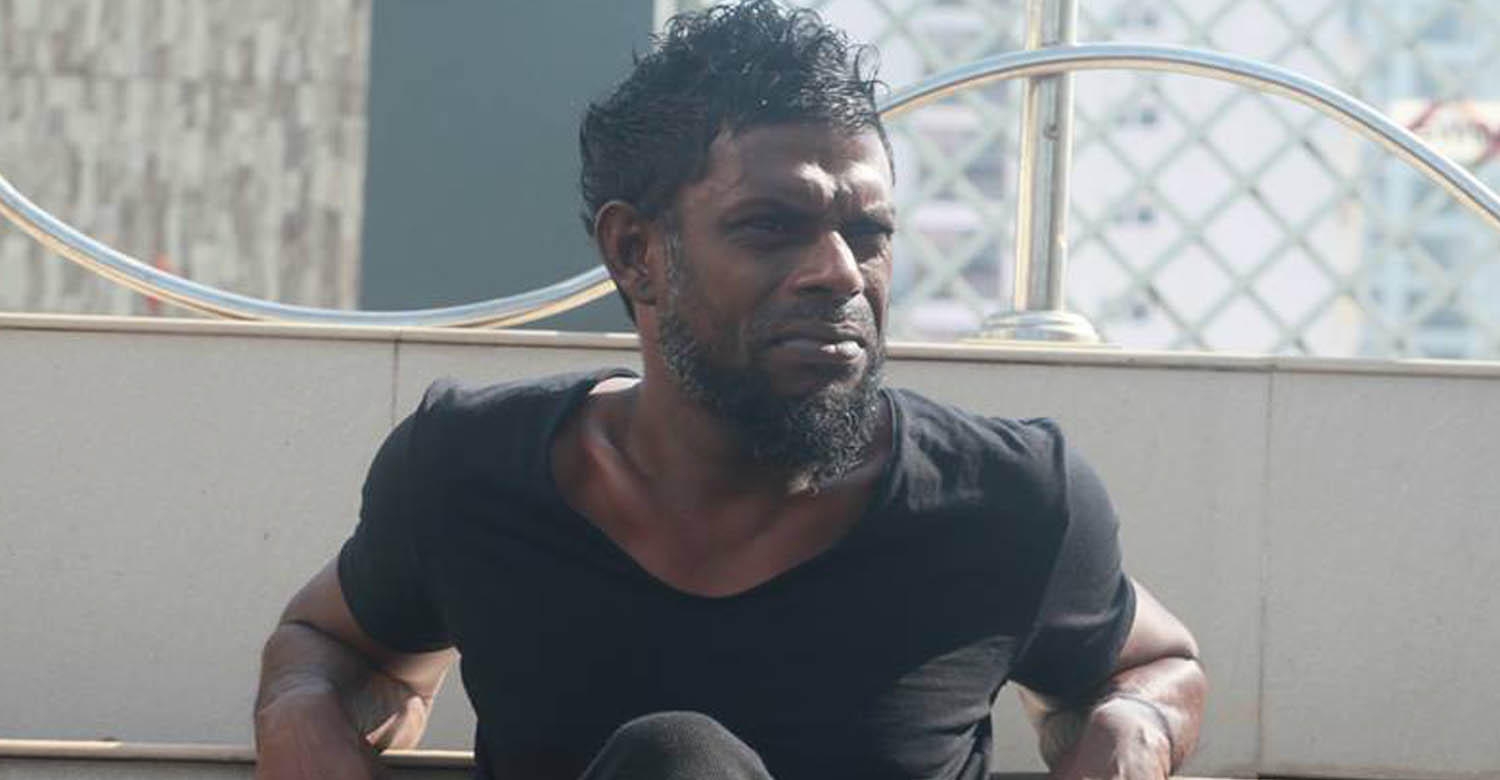 I am not interested in selling myself to TV Channels: Vinayakan

Vinayakan after winning the Kerala State best actor award for his performance in Kammattipadam has been busy with interviews. Recently, he attended the Point Blank show in Asianet where he spoke about various topics.

Vinayakan is known to be brutally honest with his response. During the interview, he revealed that he was invited for Badai Bungalow, a popular TV show in Asianet. The actor said that he was not interested in selling himself to news channels for their TRP ratings.

He said, “My life is not a comedy, I take things seriously. Beacuse I come from such a system. I am not interested to showcase humour and sell myself to these channels.”

He also came down hard at the Page 3 journalism. Unlike others who desire to be seen to be famous by featuring on Page 3, Vinayakan does not want that. He feels that it will be like cheating his friends and family.

His interview has been trending virally in social medias. Youngsters have appreciated the fact that Vinayakan is being genuine and truthful to himself and his people rather than trying to wear a fake mask just like how most celebrities do just for the sake of hogging the limelight.

Amala Akkineni makes a comeback to Mollywood after 26 years through C/O Saira Banu
Satellite Rights of Rajinikanth’s 2.0 sold for Rs 110 crores
To Top