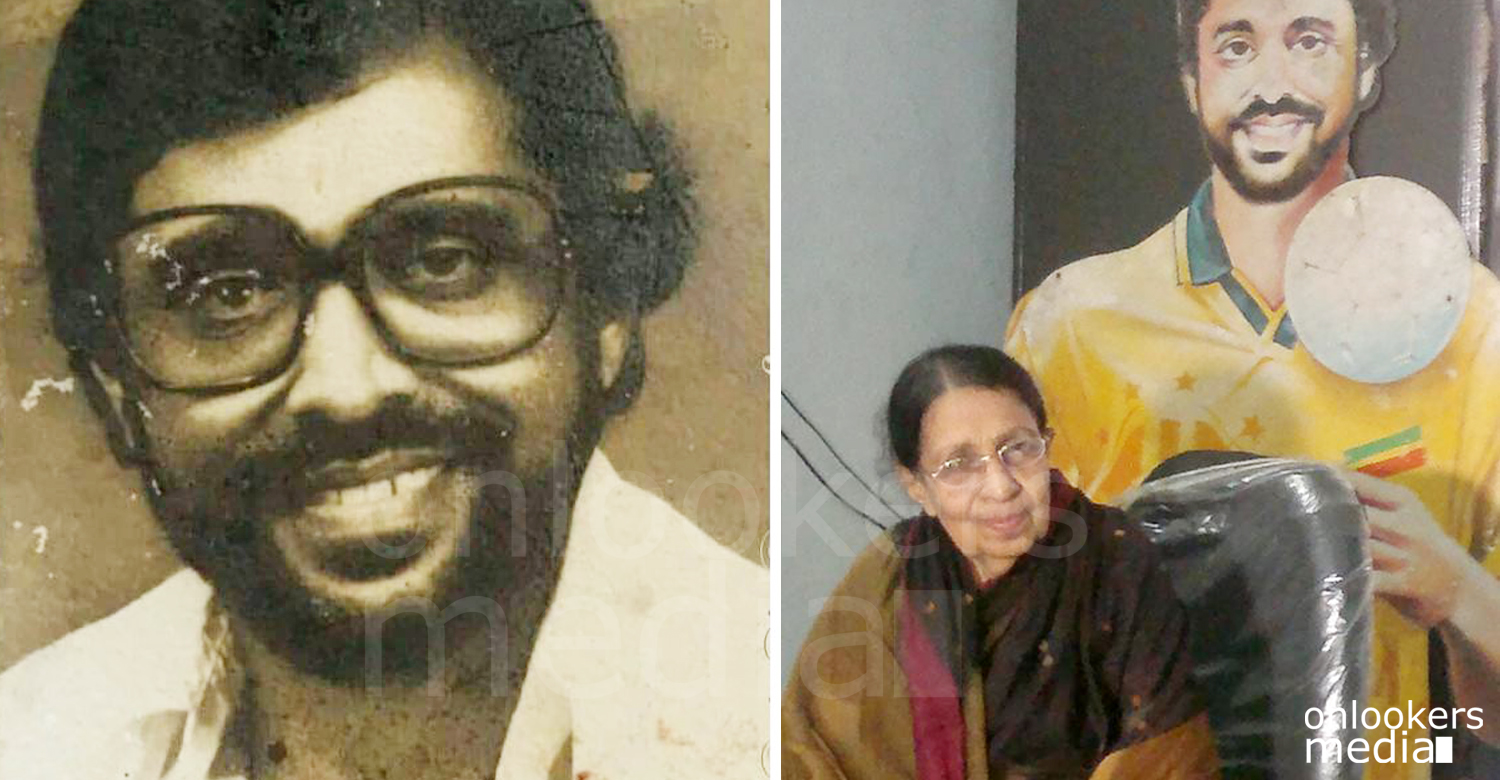 Moideen coming again to silver screen, this time to tell a different story

BP Moideen’s epic real life love story with Kanchanamala was celebrated by all malayalees through the film named Ennu Ninte Moideen last year, which was directed by RS Vimal and starred by Prithviraj and Parvathy. But there is more to Moideen as a person above the love affair with Kanchanamala. That part of Moideen’s life is coming to grace the silver screen as well and it will be produced by Moideen’s brother BP Rasheed. The story will be also by BP Rasheed. In fact BP Rasheed was all set to produce Ennu Ninte Moideen as well. But when the budget seems to be very bog for Ennu Ninte Moideen, he pulled out of it as he does not have such financial backup. But he helped a lot to complete the film.

Few months back, actress Seema had said in a media interview about the producer of her first film and it was BP Moideen who produced her first film. So, the new film about Moideen will be based on the memories that Seema shared about Moideen. It will unveil a different face of Moideen and we will come to know about some unheard incident that happened in Moideen’s life.

Also Read : RS Vimal became the director because of me, says Ramesh Narayan

The pre-production works of the film is already started as per reports and the details about who will act as Moideen and who will direct the film is not yet revealed. Late actor Jayan was a close friend of Moideen and he was planning to make a film with Jayan as well. But both were died in different accidents. Ennu Ninte Moideen only focused on Moideen’s love story but this film will be one which focus more on Moideen as a social animal.

There has been a lot of controversy happened around the film Ennu Ninte Moideen after its release. First it was all about Kanchanamala’s rift with R S Vimal. Then came the issue between Ramesh Narayan and Prithviraj, which also included RS Vimal. Now, it will be quite interesting if another film also comes based on the same character.

RS Vimal became the director because of me, says Ramesh Narayan !
Mohanlal is my most favorite Malayalam actor, says Naseeruddin Shah !
To Top