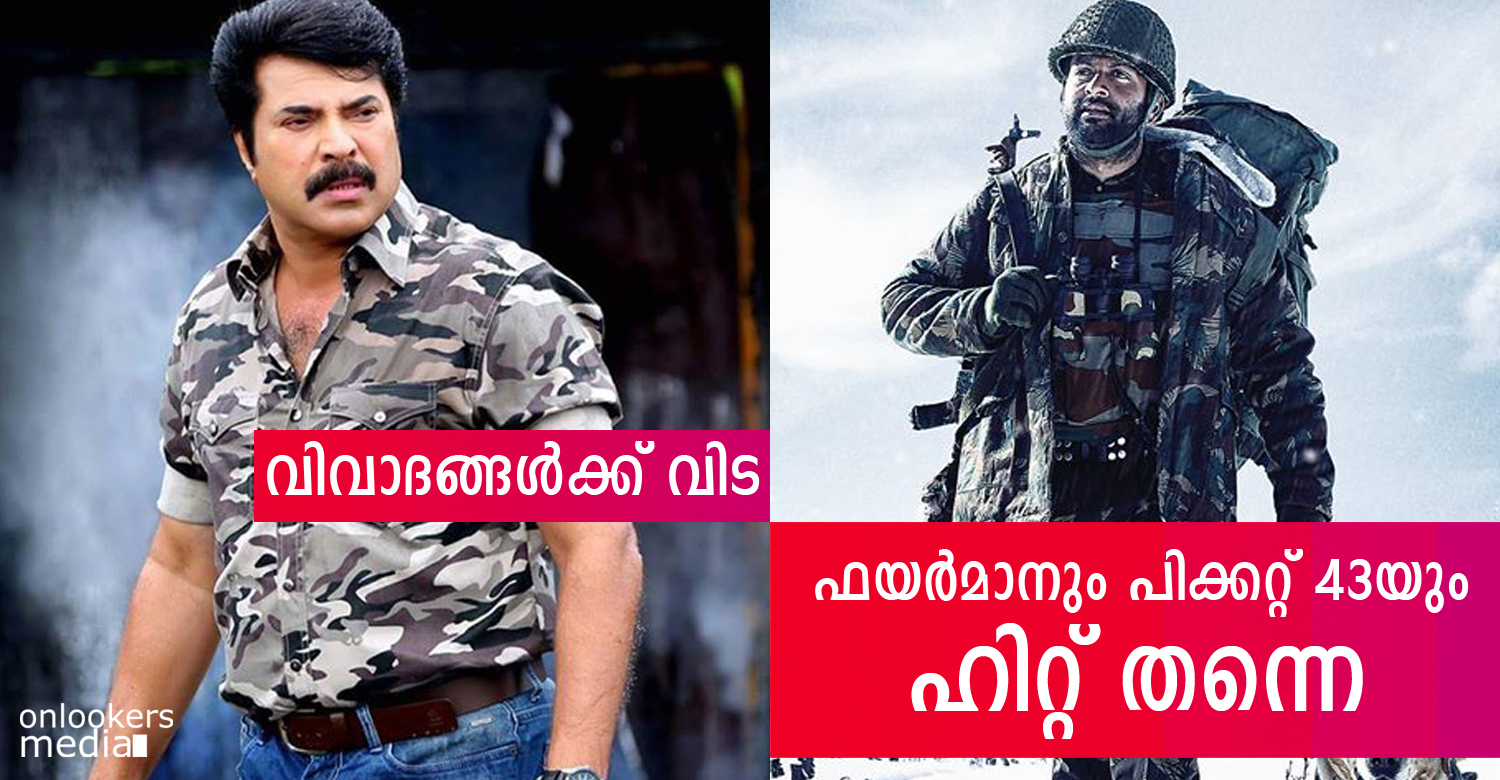 For last 3-4 days Mollywood is in news for the controversy created by the statement of Liberty Basheer who is the president of film Exhibitors federation of Kerala. He said to an online media interview that Mollywood has no successful films this year till now and those films which are claimed to be hit films are only claiming fake success. Later Milan Jaleel , the producer of Fireman came to the media saying that his film Fireman is a successful film and he gave financial base to prove his point as well.

Anyway when we check some financial matters of this year’s Mollywood films we found out that indeed Mollywood has hit films this year and those are Picket 43 directed by Major Ravi and starred by Prithviraj and second one is Fireman starring Mammootty and directed by Deepu Karunakaran. When we have these hit films the baseless controversies were results only in making the people disappointed who is associated with or worked hard for those films.

He says that when responsible people like Liberty Basheer is telling these kind of false information it will affect the whole industry and also demotivate the people who is working hard to make a film successful. It will also make the audience misunderstood the fact and can lead to make them stay away from the theaters which will do nothing good to our industry. Even though exam season and World cup cricket had affected the collection of fireman, the film still getting above average collection says Sasidharan, the distributor of Fireman.