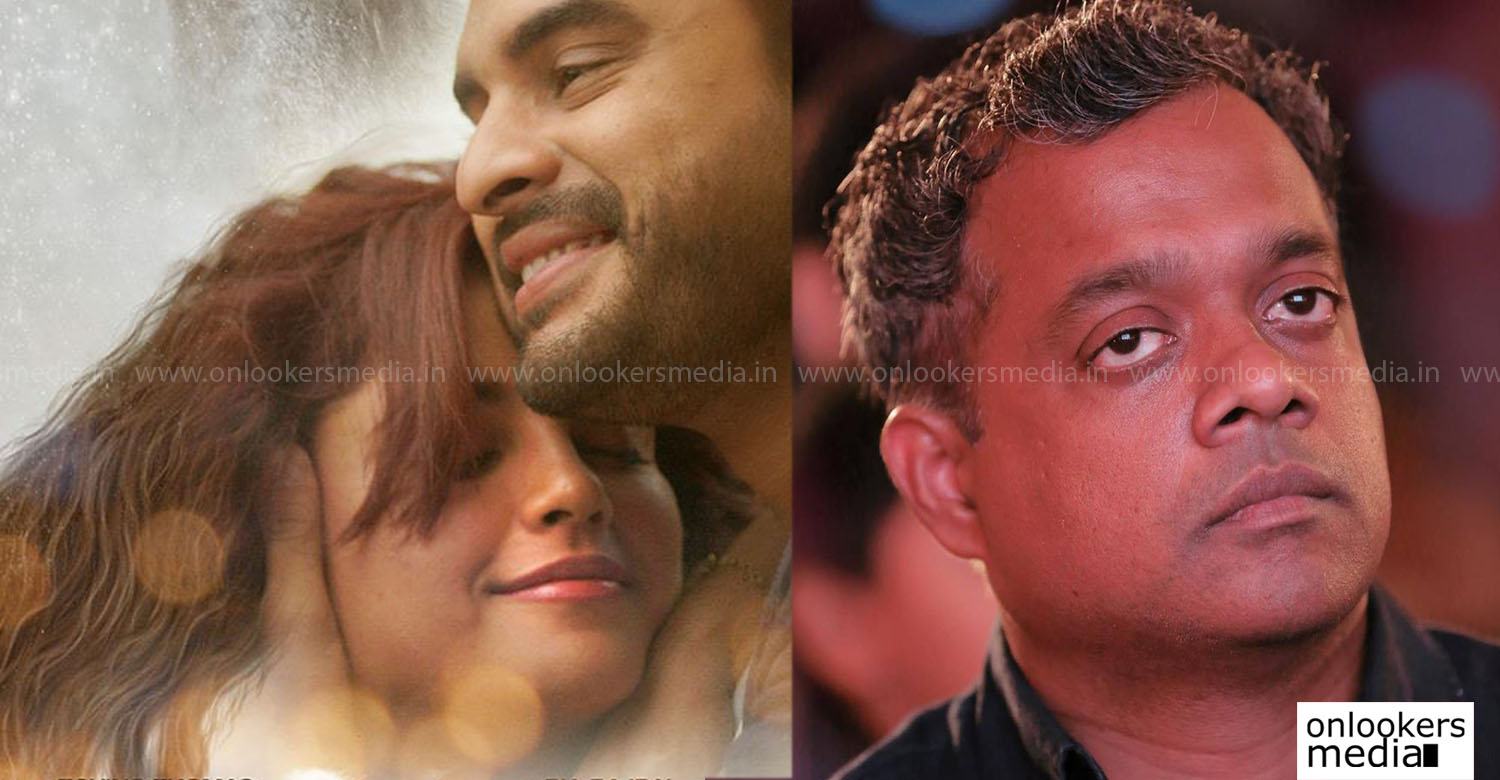 As we already know, promising actor Tovino Thomas is foraying into Kollywood this year with a Tamil-Malayalam bilingual movie. Tamil version has been titled as Abhiyum Anuvum and Malayalam as Abhiyude Kadha Anuvinteyum. Popular filmmaker Gautham Vasudev Menon has released the motion poster of the movie today through his official Facebook page.

Presenting Motion Poster of #AbhiyumAnuvum and welcoming one of my favourite actors Tovino Thomas to Kollywood! ? dir. by B R Vijayalakshmi. Yoodlee Films

Noted woman cinematographer BR Vijayalakshmi is directing this movie. Lead actors Tovino and Pia Bajapi feature in the motion poster. This is a romantic film based on a real life incident that occured in Latin America. Udayabanu Maheshwaran has penned the story and screenplay for this movie.

Shoot for the movie has already been completed and it was shot extensively in various parts of Kerala and Chennai. Veteran actors Prabhu, Suhasini Mani Ratnam and Rohini are playing prominent roles. Dharan has handled the music department and Agilan has cranked the camera.

Vijay sir has always been an inspiration, I’ll be watching Mersal on the first day itself: Dhanush
Prithviraj Sukumaran heads to US for his next film’s shoot
To Top