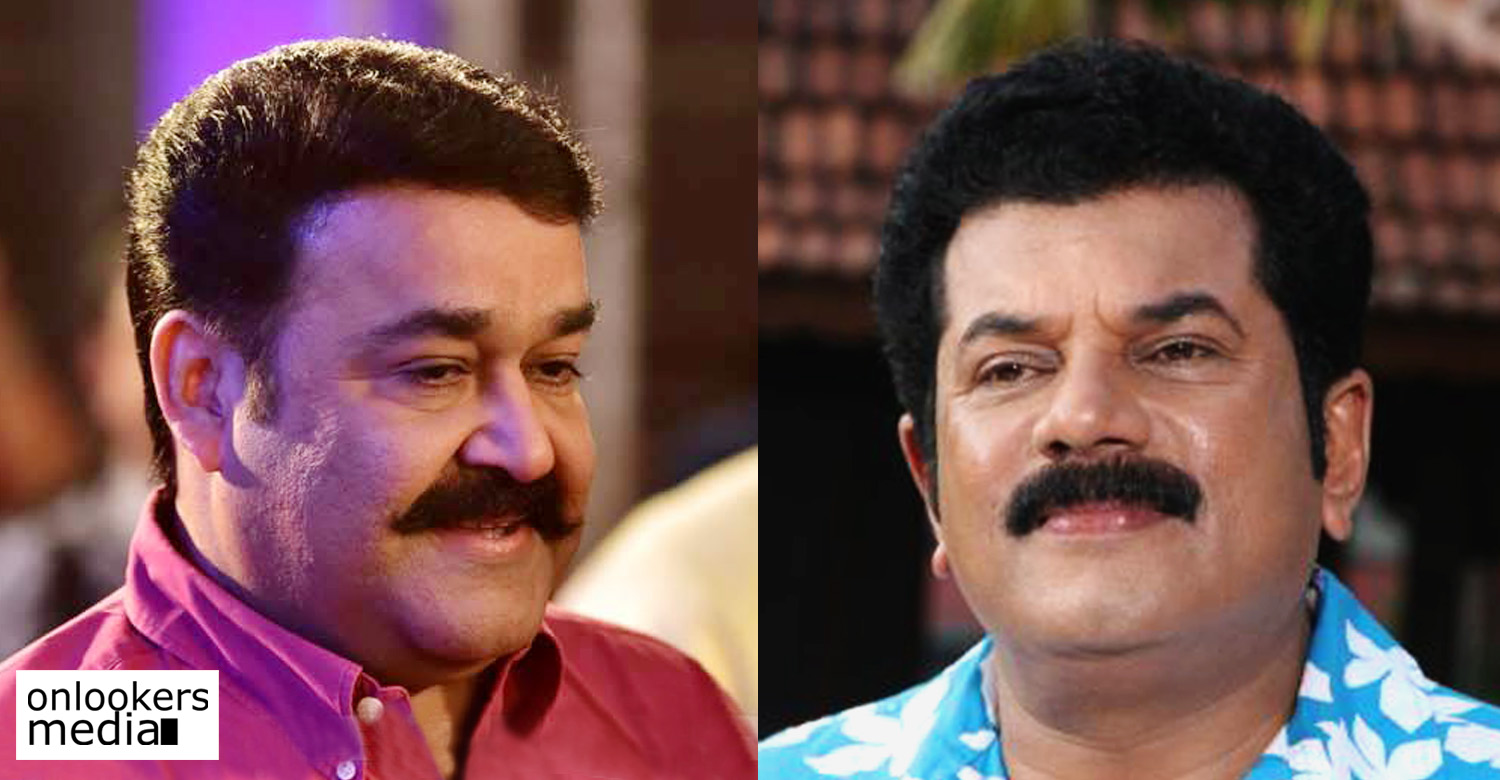 The cast of Marakkar – Arabikadalinte Simham is getting bigger day by day. Seems like Priyadarshan is in the process of assembling an ensemble of actors. While Mohanlal plays the lead role, the movie also has his son Pranav, Prabhu, Arjun and Suneil Shetty in major roles. Manju Warrier, Keerthy Suresh and Kalyani Priyadarshan are said to be playing the female leads. Latest to join the cast is Mukesh, who is a regular in Priyadarshan films.

In Marakkar – Arabikadalinte Simham, Mukesh is reportedly playing the role of Samoothiri. Zamorin aka Samoothiri is the title of the Hindu monarch of the Kingdom of Calicut. The movie is based on the life of Kunjali Marakkar IV. Kunjali Marakkar was the title given to the naval chief in the 16th century, whose duty was to protect the coast against the invading Portuguese army.

Mukesh as the Samoothiri has a very prominent character to play in the movie. It is said to be the most challenging role in his three decade long career. This is also the first time Mukesh is being part of a period flick. Markkar.. is set in the 15th century and is being planned as a semi-fictious film with bits of history and imagination.

Mohanlal plays the fourth Markkar and Pranav plays the younger part of his character. Veteran actor Madhu has been signed to essay the role of the first of the four Markkars, Kutyali Marakkar. Arjun and Suniel Shetty’s characters are also based on real-life people Since not much is known about them in history, the makers have taken the liberty to present a fictionalized version.

This epic film is planned to be made on a budget of Rs 100 crores. Aashirvad Cinemas, Confident Group and Moonshot Entertainment are coming together to produce what is one of the most expensive projects in Malayalam cinema till date. The movie is set to go on floors by mid-November.