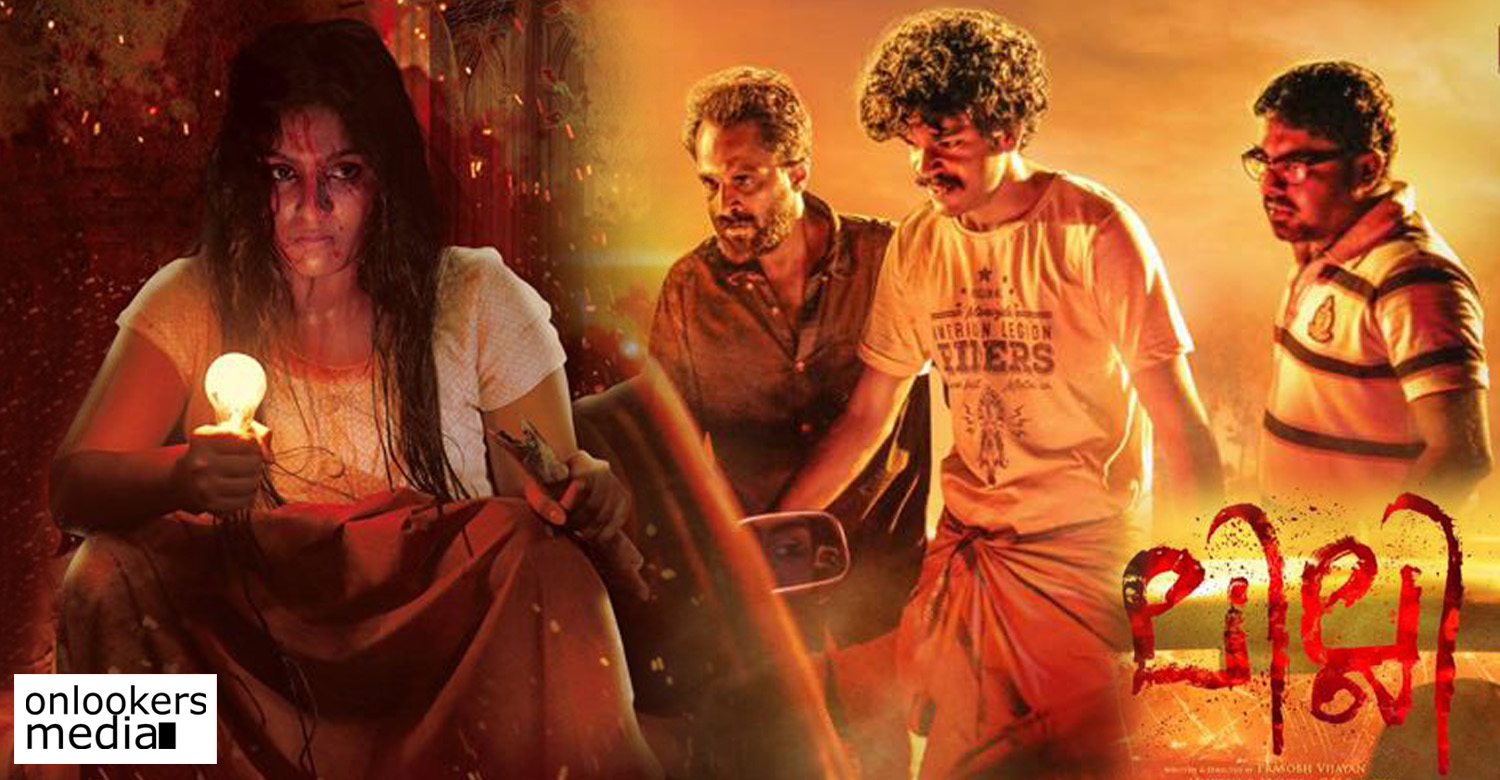 Debutant director Prasobh Vijayan’s Lilli had released last day in a good number of screens in Kerala. The movie stars ‘Theevandi’ fame Samyuktha Menon in the titular role. Lilli has opened to excellent reviews from all corners. Critics have all been hearing praised the young team for delivering something unique and unseen in Malayalam cinema. Lilli is basically the story of how a pregnant woman manages to escape from her kidnappers.

Prasobh Vijayan, who has also scripted the movie, has made no compromises as there is an excessive usage of violence. The movie was rightly censored with an A certificate, for it has several spine chilling moments. Critics have unanimously praised this very aspect on how honestly the movie has been made without any sort of commercial gimmicks.

Most female-oriented films in Malayalam have dealt with the subject of mental stubbornness but Lilli is perhaps the first film that explored the physical side of a woman. How good is a woman’s survival instincts and how long can she keep fighting? Lilli gives the answer.

Despite having no big star presence, Lilli had managed to create a good pre-release buzz courtesy the intriguing posters and promos. The posters and trailer hinted at a hard-hitting thriller and eventually, the movie has turned out to be exactly the same way. Combined with the stellar performances of the newcomers, it is a film that deserves all the appreciation.

Lilli is the maiden venture of E4 Entertainment’s new banner E4 Experiment. Their objective is to promote young talents by funding low-budget films. Lilli is a path-breaking film in that aspect and if it manages to do well at the box office, it will definitely inspire several other newcomers to come up with fresh, innovative ideas.