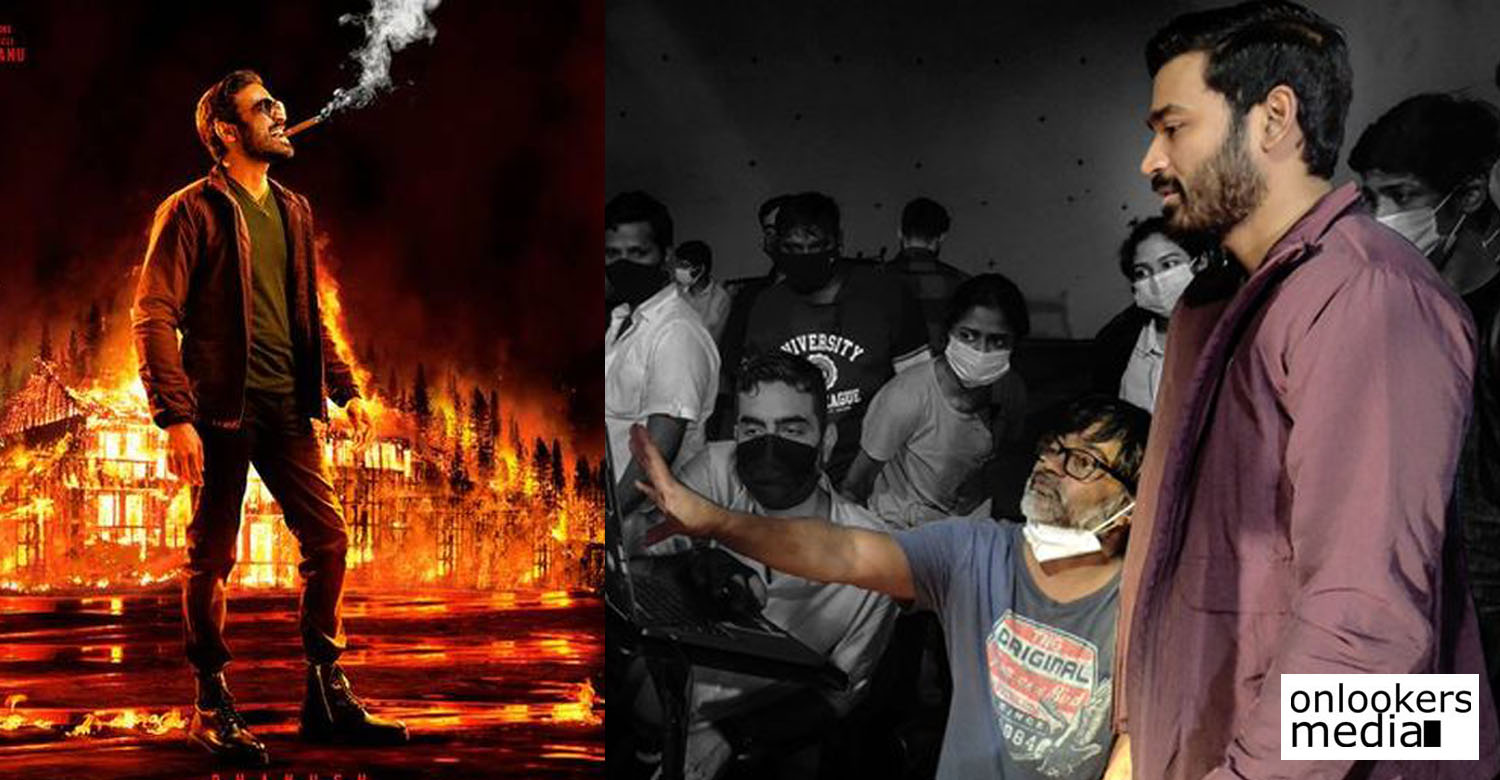 Naane Varuven: Dhanush’s next with Selvaraghavan set to to begin in August

Dhanush is teaming up with his brother Selvaraghavan for a new film titled as ‘Naane Varuven’. Kalaippuli S Thanu’s V Creations is producing the film. Cinematographer Arvind Krishna and music director Yuvan Shankar Raja are already confirmed in the team. The makers have announced that its shoot will begin on August 20.

Dhanush and Selvaraghavan have teamed up for some memorable hits before. Their last film together was ‘Mayakkam Enna’, which got released 10 years back in 2011. Likewise, the same combo of Dhanush, Selvaraghavan, Arvind Krishna and Yuvan Shankar Raja have worked together in hits like ‘Thulluvadho Ilamai’, ‘Kadhal Kondein’ and ‘Pudhupettai’. So expectations will be on the higher side for ‘Naane Varuven’. After this, the brothers will be teaming up for the ambitious ‘Aayirathil Oruvan 2’, which is planned as a 2024 release.

Dhanush meanwhile has returned back to India after wrapping up his portions for ‘The Gray Man’, directed by Russo Brothers. The Netflix original has him sharing screen space with Hollywood stars, Chris Evans and Ryan Gosling.

Prithviraj was laughing throughout the narration of Bro Daddy: Scriptwriter Sreejith
Anna Ben-Sunny Wayne starrer Sara’s set to be out on Amazon Prime Video; Release date announced
To Top