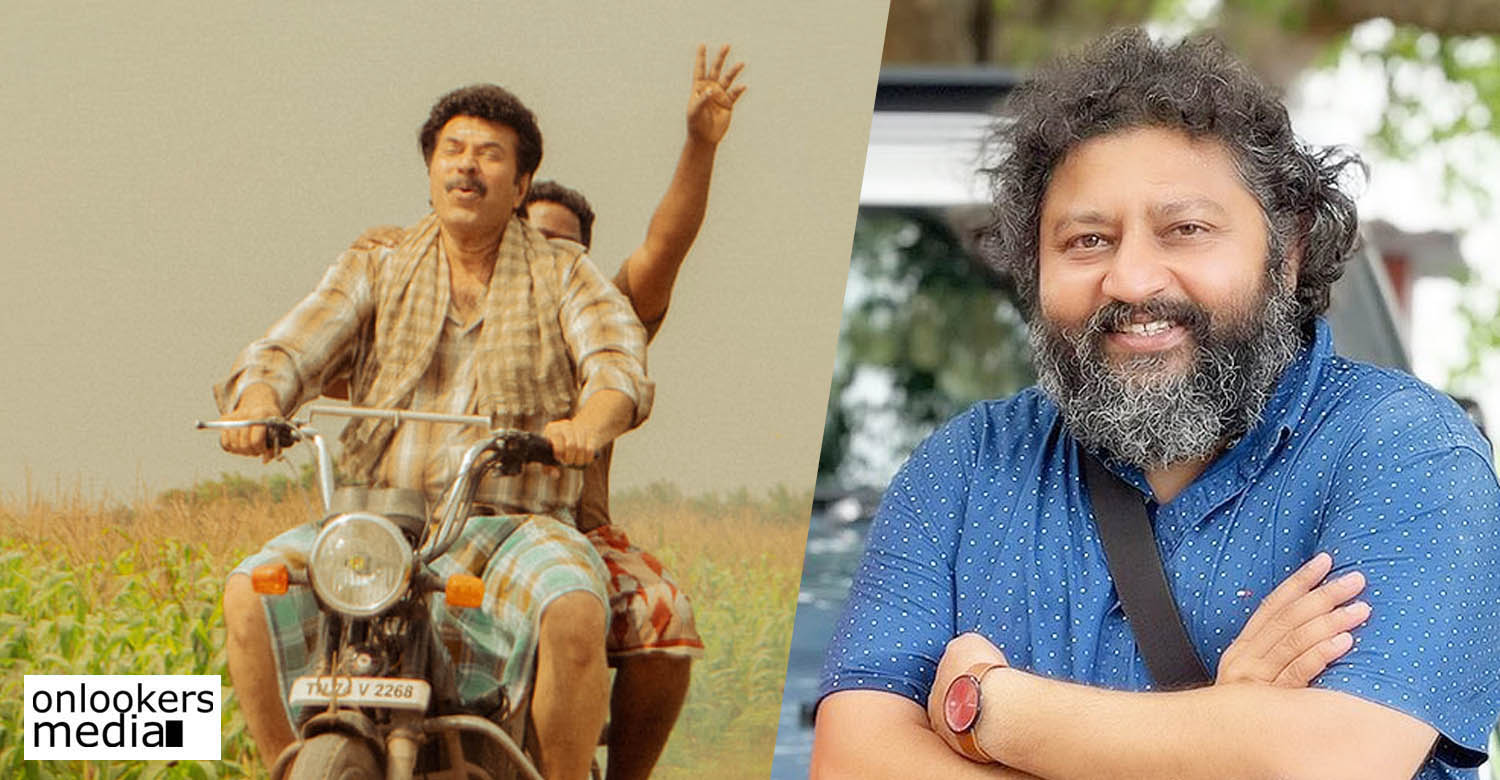 This year’s International Film Festival of Kerala (IFFK) is set to be held from December 9-16. A jury comprising of R Sarath, Jeeva KJ, Ranjith Sankar, and Anuraj Manohar have picked the Malayalam films to be screened this year. In the Competition Section, Mammootty’s ‘Nanpakal Nerathu Mayakkam’ and Kunchacko Boban’s ‘Ariyippu’ have been picked.

‘Nanpakal Nerathu Mayakkam’ directed by Lijo Jose Pellissery is eagerly awaited by many since it marks Mammootty’s first collaboration with the acclaimed filmmaker. Apart from the IFFK, the film is also expected to be screened at some other international film festivals. ‘Ariyippu’ has already been picked up at Locarno, London (BFI) film festival and Busan festival. After the festival run, it will premiere on Netflix.