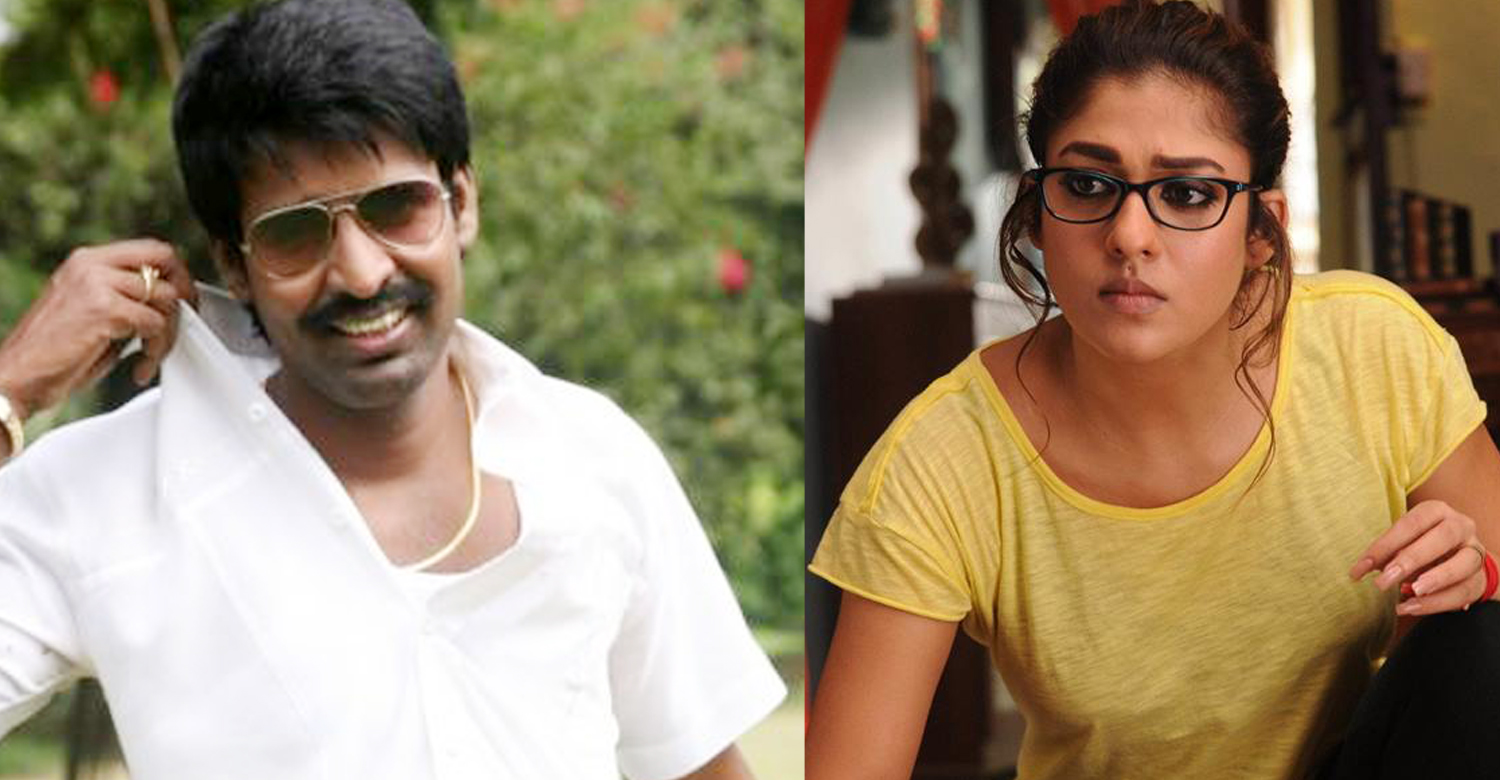 Nayanthara to team up with Soori

Nayanthara has been grabbing plum roles one after another. She has conspicuously stayed away from the glam doll roles and has committed only for movies that have a solid scope for performance.

The latest we hear is that Nayanthara is planning to do an out and out comedy entertainer that will have popular comedian Soori in a major role. According to Kollywood media, a newbie filmmaker has impressed Nayanthara with a humour subject and Soori will also be seen in a major role in the movie. It is not yet clear whether the two are playing a pair.

Nayanthara, meanwhile is waiting for the release of her upcoming horror thriller Dora, scheduled to hit screens on March 31. The movie, directed by Doss Ramasamy was recently censored with an ‘A’ certificate from the CBFC for the horror element.

Nayanthara, meanwhile, has some other female oriented projects in her kitty. She is playing one of the leads in Imaikka Nodigal which also stars Atharvaa Murali and Bollywood filmmaker Anurag Kashyap.

Hoping to work with Dulquer Salmaan soon : PK producer Vidhu Vinodh Chopra
Action against me would not have been initiated without the knowledge of Mohanlal: Vinayan
To Top