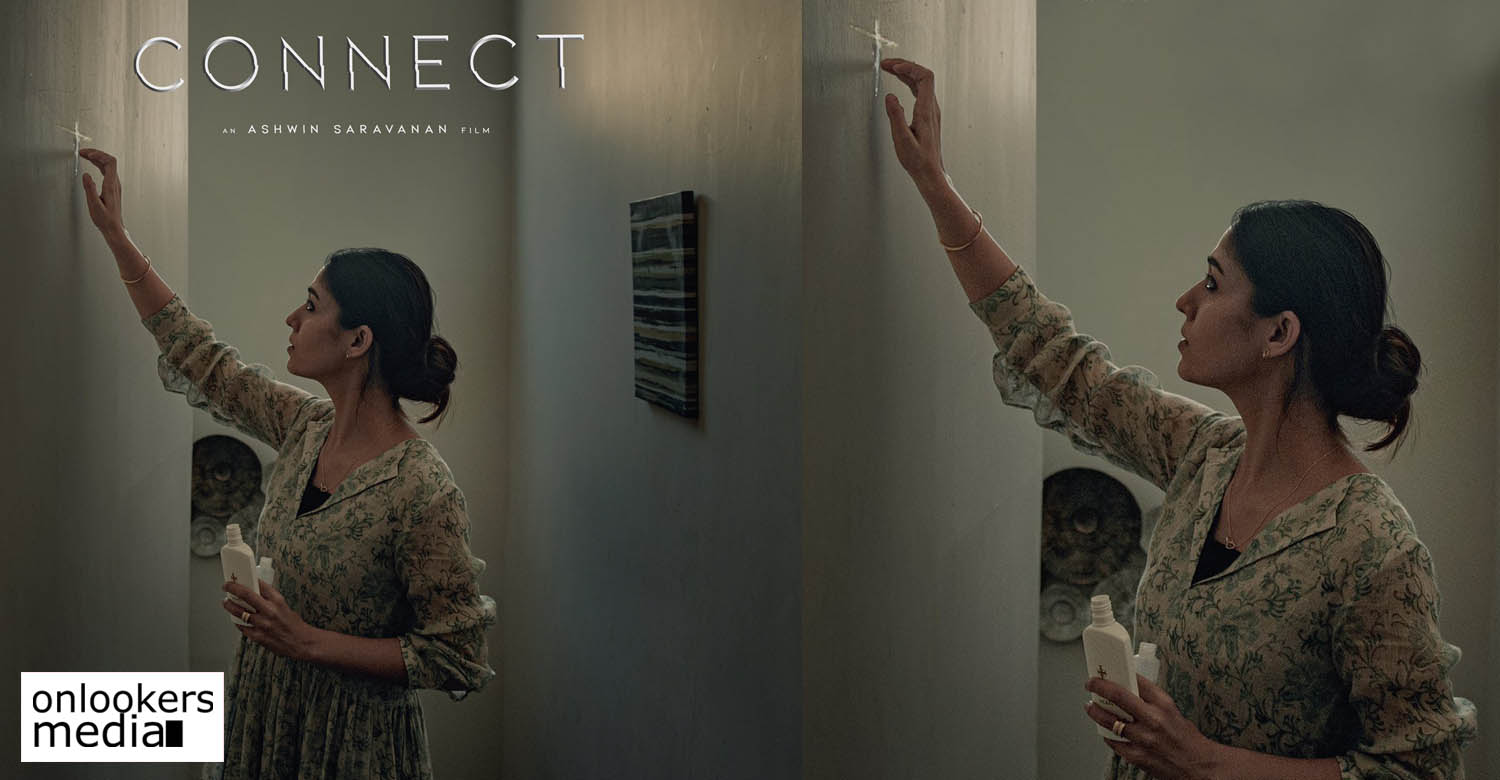 Nayanthara is celebrating her birthday today and on this occasion, the announcement of her new film with director Ashwin Saravanan has been made. Titled ‘Connect’, it marks the actor-director duo’s reunion six years after ‘Maya’. Just like their previous film, ‘Connect’ also looks like a horror thriller. Along with Nayanthara, the film also stars Bollywood veteran Anupam Kher, Sathyaraj and child actor Haniya Nafisa. 6 years later & the reunion has finally happened. Extremely honoured to be working with the one and only! Thank you @VigneshShivN brother & @Rowdy_Pictures for backing my vision. I couldn’t be more excited to show the world what we are up to. #HappyBirthdayNayanthara #Connect

Here’s the second look of #Connect featuring @HaniyaNafisa. Still hard for me to believe the kind of talent we have landed for this film. #Nayanthara mam. @AnupamPKher sir. #Sathyaraj sir. We are just getting started. More updates to follow soon. #HappyBirthdayNayanthara

‘Connect’ is scripted by Ashwin Saravanan and Kaavya Ramkumar, with whom the former had collaborated in ‘Game Over’, also a supernatural thriller.