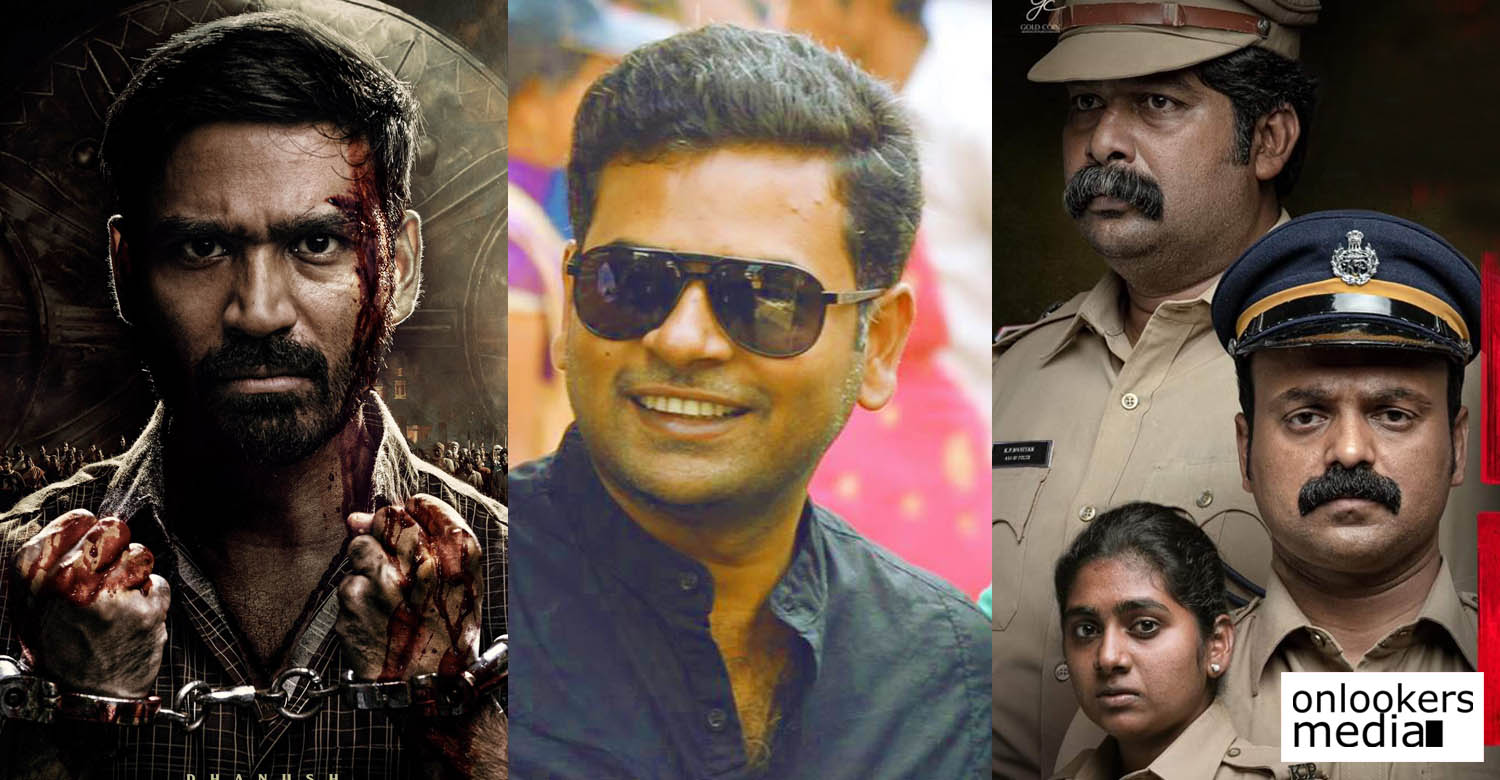 Nayattu and Karnan are examples of sincere filmmaking: Alphonse Puthren

Due to the extension of lockdown in Kerala, most people are confined to their homes. For people seeking entertainment, OTT platforms have been a great blessing. The Tamil film ‘Karnan’ (Amazon Prime) and Malayalam film ‘Nayattu’ (Netflix) are two of the best ones that are currently streaming online.

Malayalam filmmaker Alphonse Puthren rated both these films as examples of sincere filmmaking. In his Facebook page, he has written,

Martin Prakkat’s Nayattu & Mari Selvaraj’s Karnan = sincere filmmaking. Respect and Love for the team and all the cast and crew.

Though ‘Karnan’ and ‘Nayattu’ belong to two different genres, one thing that is common between both the films is that they both speak about Dalit oppression. In ‘Karnan’, a group of lower-caste villagers are denied access to public transport and are subject to institutional discrimination and custody violence. ‘Nayattu’, on the other hand, is a hard-hitting social drama. The film presents a disturbing picture of how Dalits are exploited and cops get victimized in a corrupt system. Despite the rave reviews, a section have criticized the film as being anti-Dalit and pro-police.

When one of his followers pointed out that ‘Karnan’ speaks for the Dalits and ‘Nayattu’ is with the cops, Alphonse Puthren replied that he was just talking about the making quality of these films and not their politics.