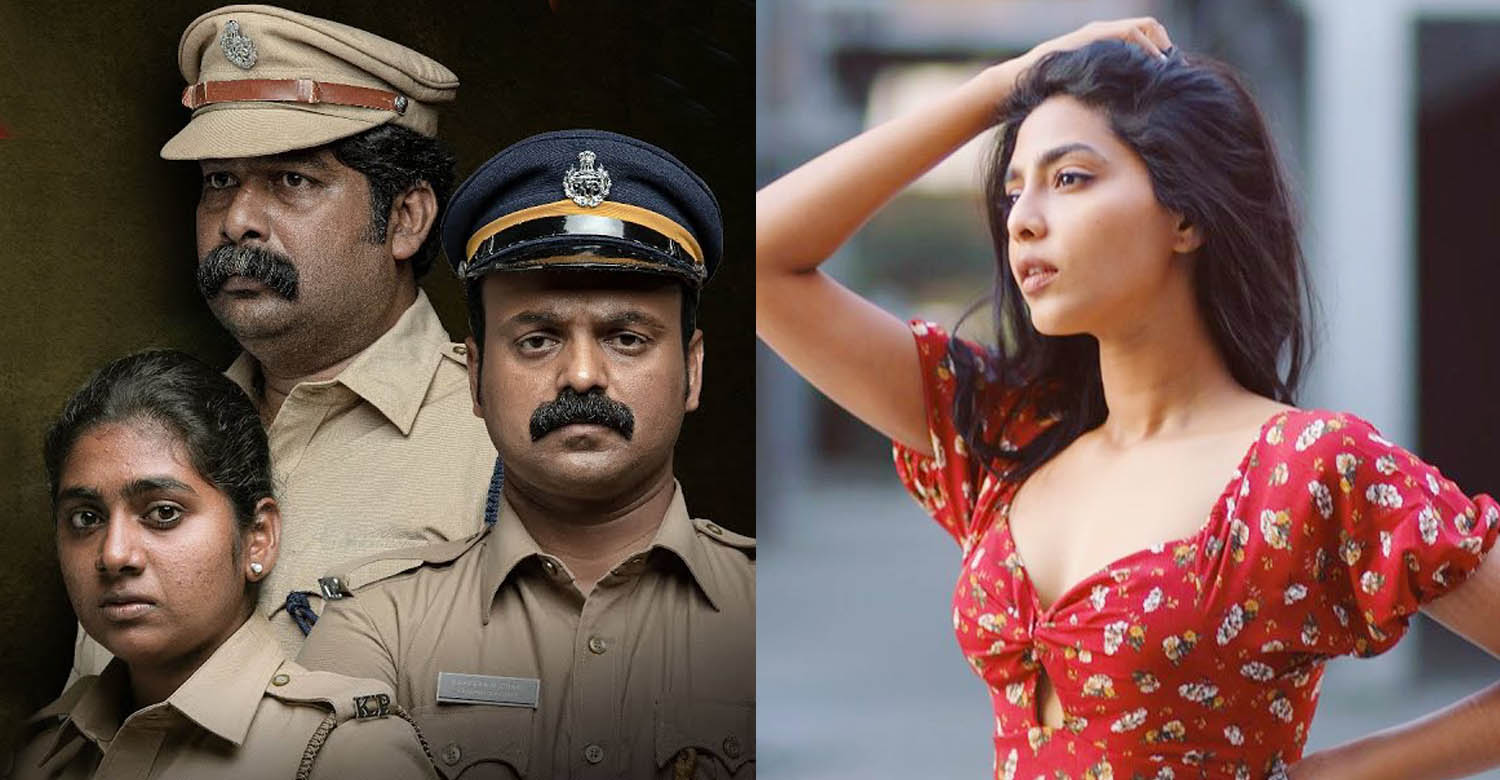 Nayattu is a masterpiece, pens Aishwarya Lekshmi as she heaps praise on the entire team!

Ever since its release on Netflix, ‘Nayattu’ has been getting several extraordinary reviews. Though a section has raised their issues with the film’s politics, the majority seems to have bought it. Most of the rave reviews found online are a testimony to that.

Last day, actress Aiswarya Lekshmi took to her social media handle to pen down a long note in which she praised the entire cast and crew of ‘Nayattu’. She seems to have been deeply moved by the film as she called it a masterpiece that is thrilling, heartbreaking and ruthless. Talking about the performances, she lauded all the three leads — Nimisha, Kunchacko Boban and Joju George. On a lighter note, she even expressed her jealousy. Aishwarya also had heartfelt words of praise for the film’s scenarist Shahi Kabir, director Martin Prakkat, music director Vishnu Vijay and cinematographer Shyju Khalid.

The ‘Mayaandhi’ actress has written,

Just finished watching #Nayattu. What a film this is !!!!
I cannot fathom the amount of effort , thoughts, discussions, fights and creative energy that went into the making of this beauty! So original! So so so beautiful!
Shattered my heart to pieces.

Kunchacko Boban , Nimisha Sajayan ,Joju George❤️ Amazed by the amount of talent you all have . I’m in love with Praveen, Sunitha and Maniyan . It’s not easy to make the characters linger on with the viewers. You three are masters of it. I’m equal parts in awe and jealous. Every actor in this film is brilliant and irreplaceable! What casting ! What performances! ❤️❤️❤️

Shyju Khalid #VishnuVijay How do you both surprise every single time ! How , just how ?!
It was poetry literally! You had your own little stories happening by the side , it added to the Hunt , which resulted in a growing lump inside my throat,
Stirred so much emotions in me , that am penning down a mountain of thoughts this midnight with the ulterior motive that none misses this gem .

There is an overflow of emotions in me , #ShahiKabir , how you write stories that capture interpersonal dynamics, unfair system & its manipulations so accurately is beyond me. I loved Joseph and I love loveee Nayattu.
I have a “ what else could it have been “ session with myself after every film I watch , and with these two I dint want to change a thing! The ruthlessness of it all came crashing down at the end of the film , I still havnt moved from my couch . I so badly want justice for them even though the film ended a while ago ,
It wouldn’t exist if not for your words .

Martin Prakkat , I have known you to be a shy person , someone who disowns his work, has trouble accepting compliments , compulsive over thinker , but my humble request is don’t do any of that now, Stop and enjoy the love coming your way! Because this is a masterpiece and you are a magician!
How else could you conjure up #Nayattu , Thrilling heartbreaking and Ruthless!
I have read somewhere that cinema is important , because it gives you experiences that you can’t have on your own. I wish I had vocabulary so vast that I could adequately praise this movie i truly love for the emotions it evoked in me. Nayattu is what it is , because of you ❤️

Dearest Ronex chettan , Sameera chechi , Arjun Sethu , Hakeem Shajahan , Renjith chettan . You guys are always brilliant in everything you do , and nothing changed here as well !

ppl reading this , pls do watch #Nayattu on Netflix now, because I love it and I’m sure you will too.