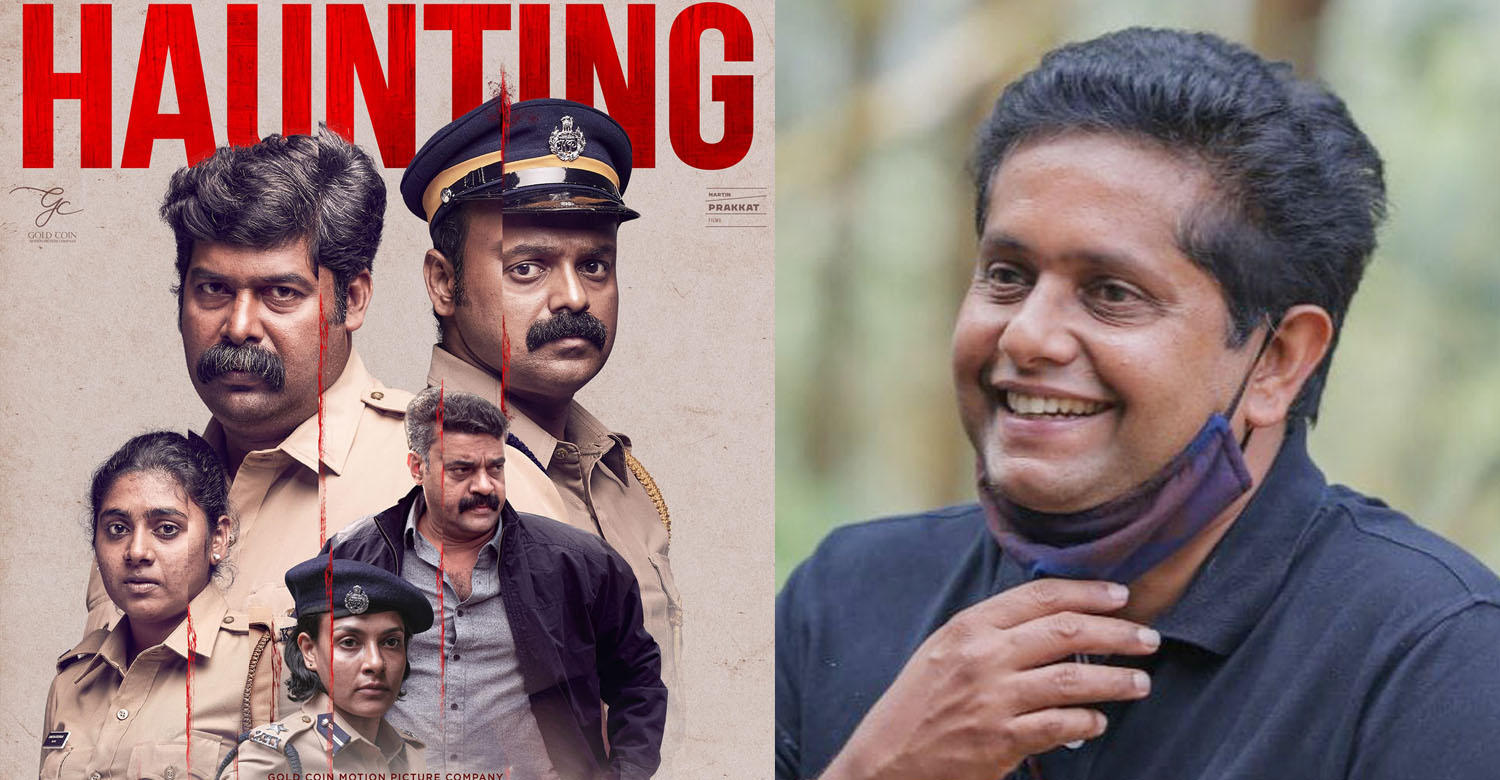 Nayattu presents a honest picture of our political system and the helplessness of the police, pens Jeethu Joseph

‘Nayattu’ started streaming on Netflix from last night. Ever since then, there has been a lot of positive talk about the film. It is already getting rave reviews from all those who missed it in theatres. Even non-Malayalis are heaping praise on the film, calling it one of the best in recent times.

Director Jeethu Joseph took to his Facebook page to share his thoughts on the film. He called it a beautiful film that presents a honest picture of our political system and the helplessness of the police force. He also congratulated the whole cast and crew.

‘Nayattu’ directed by Martin Prakkat is a social drama in which Kunchacko Boban, Nimisha Sajayan and Joju George play the leads. The film is centred around three cops who are on the run after accidentally getting involved in a crime. It showcases how dalits are exploited and cops get victimized in a corrupt system.

Selvaraghavan in talks to play the antagonist in Thalapathy 65?
Siju Wilson looks majestic in this new poster of Pathonpathaam Noottandu
To Top