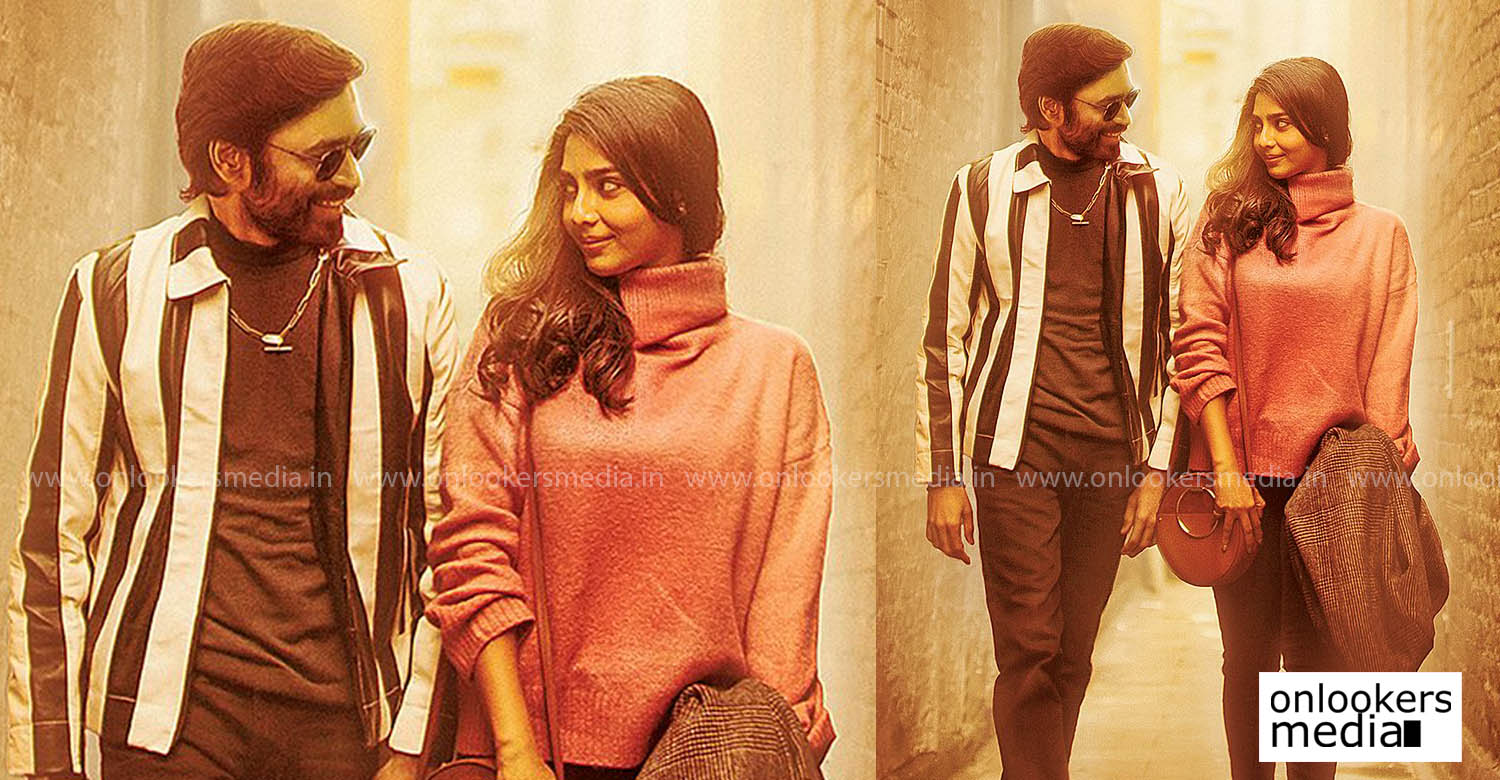 Dhanush’s hugely anticipated film ‘Jagame Thandhiram’ is coming out directly on Netflix next month. The makers have announced June 18 as the release date. With hardly a week left for release, promotions are set to begin soon. As a first, a new single will be out this coming Saturday (May 22). Santhosh Narayanan is composing music for this film.

Directed by Karthik Subbaraj, ‘Jagame Thandhiram’ is an action-packed gangster flick. Dhanush plays Suruli, a small-time thug based in Madurai who later becomes a gangster in London. Aishwarya Lekshmi and ‘Game Over’ fame Sanchana Natarajan will be seen as the two female leads. This upcoming song titled ‘Nethu’ is a romantic track featuring Dhanush and Aishwarya Lekshmi.

‘Jagame Thandhiram’ also has Hollywood actor James Cosmo, who has starred in films like ‘Braveheart’, ‘Troy’ and the popular TV series ‘Game of Thrones’. Malayali actor Joju George and ‘Madras’ fame Kalaiyarasan will also be seen in important roles.