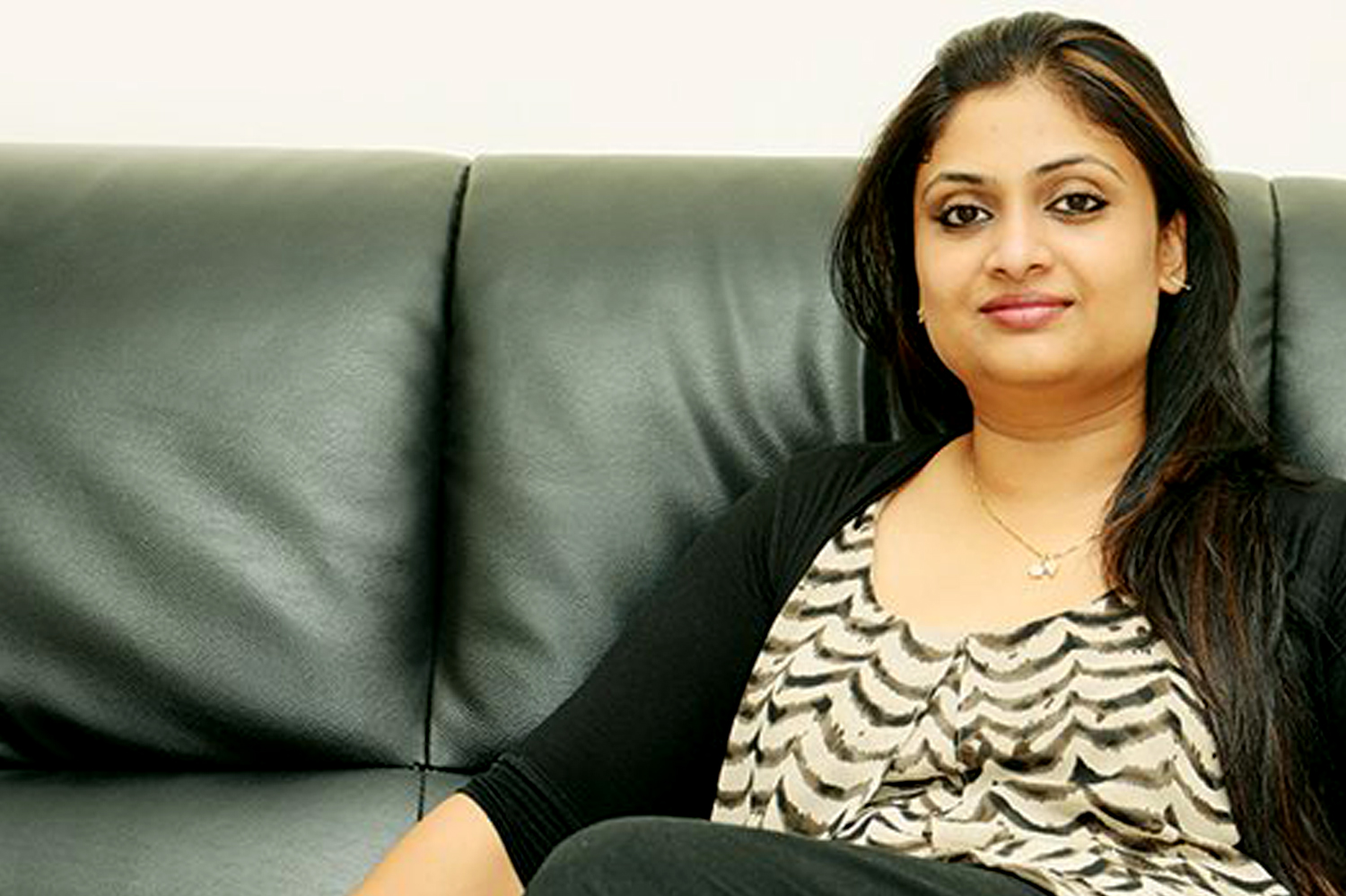 Actress turned director Geethu Mohandas told to the media that the allegations against her husband Rajeev Ravi may be a framed one. She said that she will not believe that Rajeev Ravi had said the so called disrespectful comments about veteran actor and script writer Sreenivaasan.

The latest issue Mollywood had got to celebrate is from Rajeev Ravi, who  is the cinematographer turned director. Rajeev Ravi gave an interview to an online website called South Live and in that interview he made some remarks on Sreenivasan, who is a popular actor, director and well known for his classic scripts. The remarks had now the reason for a war of words on social media. In that interview Rajeev Ravi had criticized people like Quentin Tarantino, Mani Ratnam and Sreenivasan. Rajeev ravi in that interview, said about Sreenivasan that He hates Sreenivasan he said that Sreenivasan’s scripts are mainly focused on middle class people and his films are not for any public benefits, it was only for his own benefit. His films does not able bring anything good to the society.  He also said that burning down scripts before the shoot will be a good thing and can make good films without scripts.

Geethu Mohandas said that it was not at all a good attitude by the media to twist and turn one’s words and thereby creating a controversy to gain popularity. It was such a disrespectful attitude and playing with people’s emotions  is really a bad move from the part of medias. She said that she is always against such a filthy media culture. She also said that when people react to these kind of fake newses, they had to check the genuinity behind those before reacting to it. It was very much immature on the part of those who reacts to these things without trying to check its truth. She said this because, People like Vineeth sreenivasan had posted on his social networking profile against Rajeev’s statement about his father.

As a reply  to Rajeev’s statement against his father, Vineeth Sreenivasan  posted on his profile that he had heard about some classes on how to make films without script and all. If that is the case people  who writes scripts before doing a film can save a great amount of time in their professional life.  He also said mockingly that he would like to learn that technique of making films without scripts.

Malayalam Film Industry responds to Rajeev Ravi Interview
Another media game, this time in the name of Geethu Mohandas
To Top