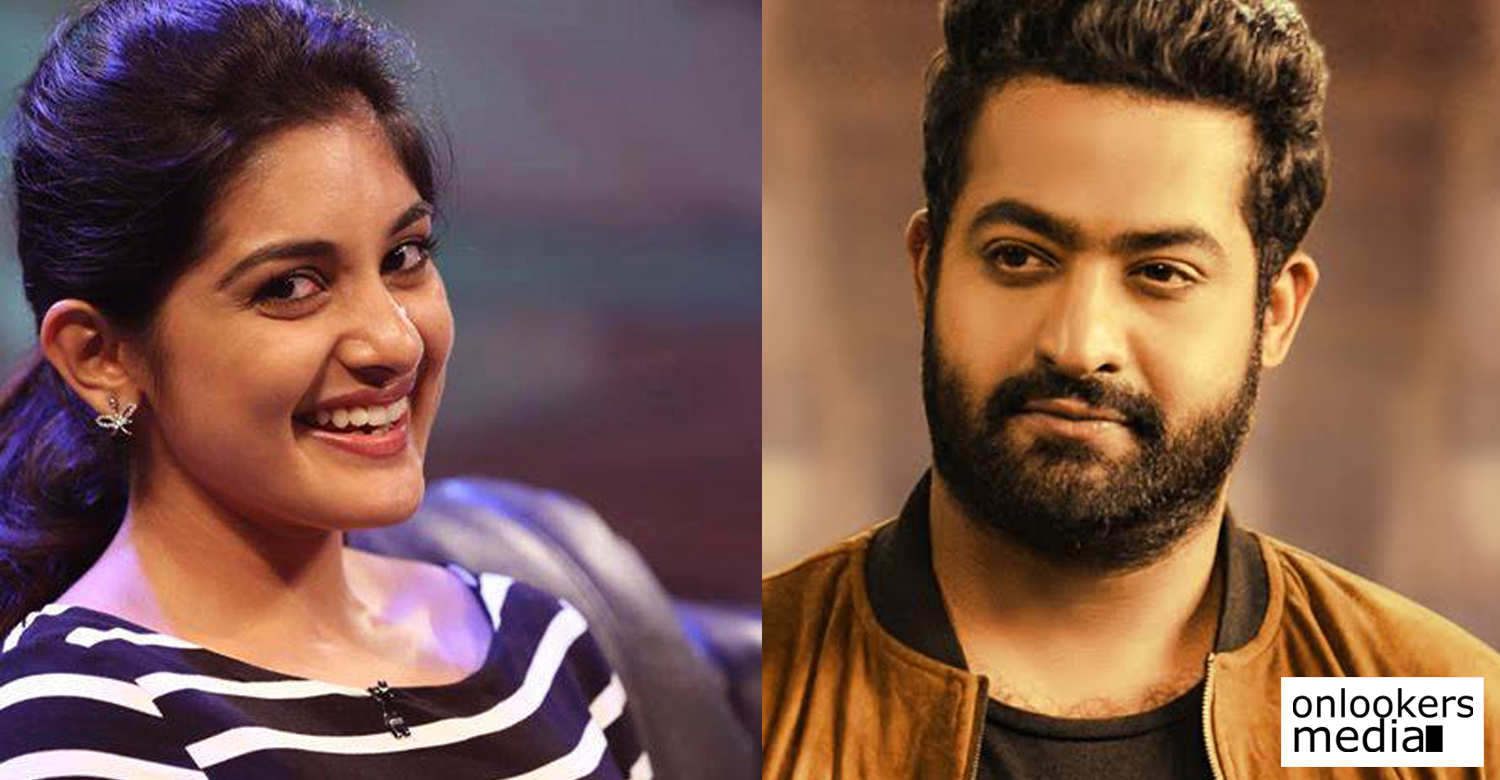 Niveda Thomas roped in for Jr NTR’s next

Malayali actress Niveda Thomas is a busy star in the Telugu film industry. She is currently shooting for Nani’s upcoming movie Ninnu Kori, directed by debutant Shiva Nirvana. The actress has now bagged another biggie in Tollywood.

She is playing the second female lead in Jr NTR’s upcoming film Jai Lava Kusa. The news was confirmed by the makers’ NTR Arts‏, through their official twitter account.

“We are happy to announce that the very talented Nivetha Thomas @i_nivethathomas is officially on board #NTR27. Welcome to Team #JaiLavaKusa”

The movie, directed by Bobby, will feature Jr NTR in three different looks. Popular actress Raashi Khanna is playing one of the female leads. Kannada actor Duniya Vijay will mark his Telugu debut as an antagonist in this movie.

Bollywood cinematographer C.K. Muraleedharan will be cranking the camera and Devi Sri Prasad has been roped in to compose the music for this upcoming entertainer. Shoot for the movie is currently progressing at brisk pace in Hyderabad and it’s scheduled to release in September this year.

Kerala Box Office : Take Off Collection Report 21 Days
Alphonse Puthren’s next after Premam will be in Tamil; A golden opportunity for aspiring female actors and assistant directors
To Top