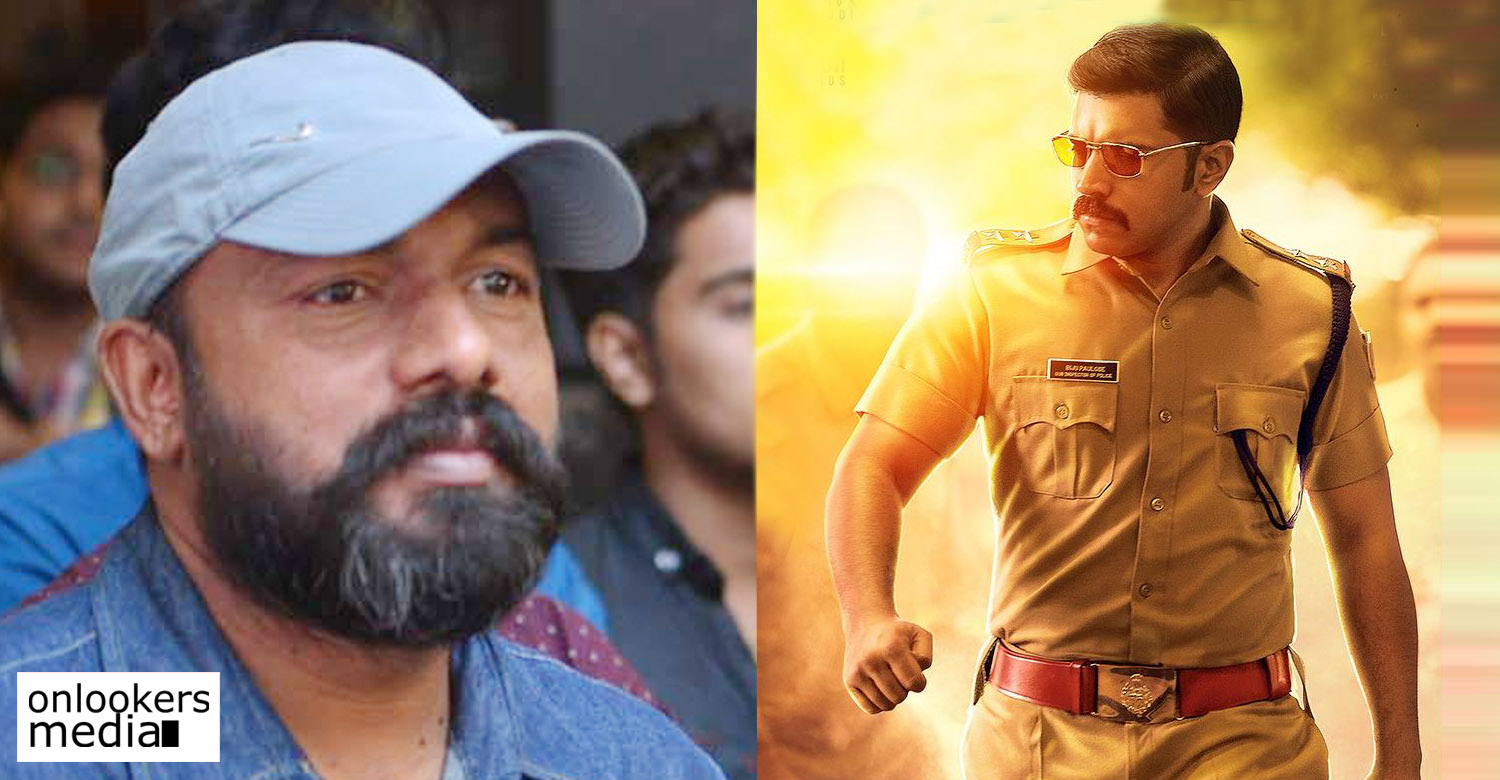 Nivin Pauly and director Abrid Shine are set to join hands once again after collaborating successfully for ‘1983’ and ‘Action Hero Biju’. Since both the films were hits, expectations are bound to be high when they reunite. Nivin himself is producing the film under his banner Pauly Jr Pictures. Last day, the makers had released a casting call looking for fresh faces to act in the film.

Earlier, there were rumours about Nivin Pauly and Abrid Shine planning a sequel to ‘Action Hero Biju’. Apparently, both of them had shown great interest in taking forward the story of the forthright cop, Biju Paulose. It remains to be seen if their new project is indeed the sequel to the 2016-released hit film.

Nivin meanwhile has some other projects lined up. He is currently shooting for ‘Kanakam Kamini Kalaham’ directed by Ratheesh Balakrishnan of ‘Android Kunjappan’ fame. The actor still has a few portions left to be shot for ‘Padavettu’. His much-hyped film, ‘Thuramukham’ is awaiting theatre release. ‘Gangster of Mundanmala’ and ‘Bismi Special’ are his other projects in the pipeline.