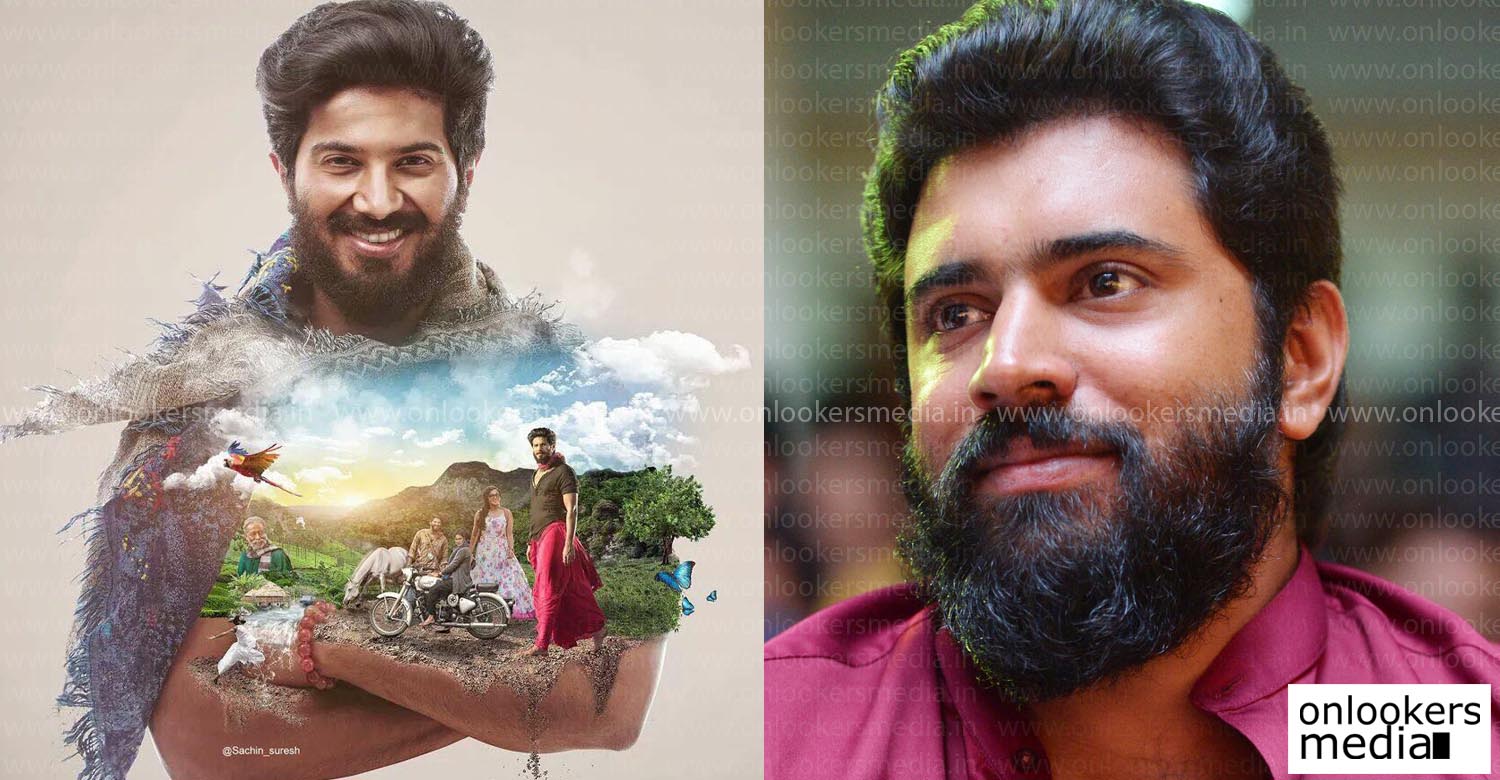 Martin Prakkat made his debut as a filmmaker in 2010 through Best Actor with Megastar Mammootty in the lead. After that he did ABCD in 2013 with Dulquer Salmaan in the lead. In 2015, he again directed Charlie which became a sensational success. The movie won him his first Kerala State Award for best director. Dubbing and post production works of his upcoming Tamil movie directed by debutant Gautham Ramachandran is currently under progress in Chennai. This yet to be titeld movie is the official remake of Kannada blockbuster Ulidavaru Kandanthe. He has also comitted for Atlee’s first production venture directed by debutant Surya Balakumaran and a movie with Prabhu Radhakrishnan to be produced by RD Raja.