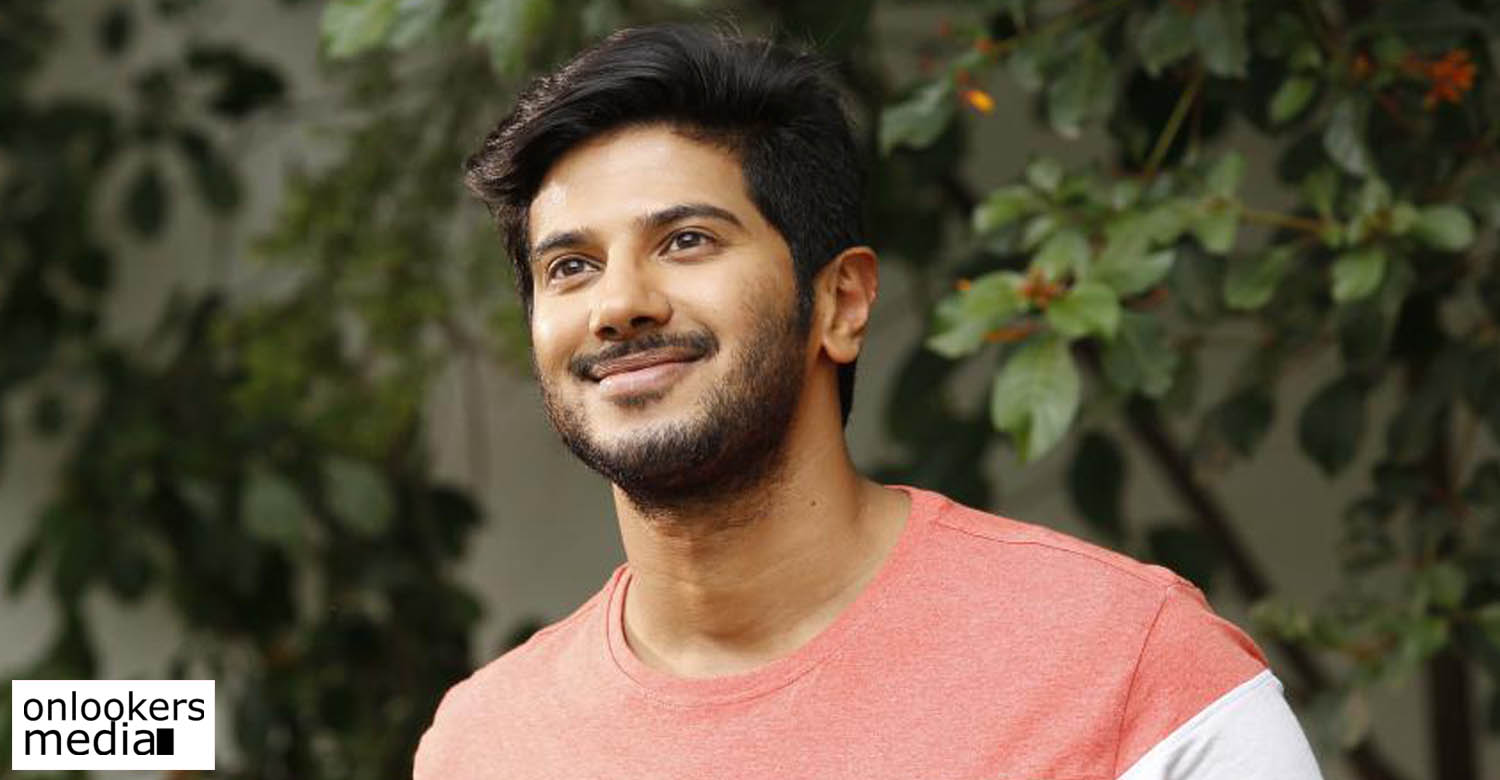 It’s not possible to commit movies with the aim of grossing 100 crores: Dulquer Salmaan

Mollywood’s hot sensation, Dulquer Salmaan has committed for a slew of projects this year. Most of them are highly anticipated by the movie lovers of the State. This year he has also signed for a Tamil movie, his next after Mani Ratnam’s OK Kanmani.

During a recent chat session, Dulquer was asked about his dreams about entering the 100 crore club. The actor said, “It’s not possible to commit movies with the aim of grossing 100 crores. I don’t have any dreams like that. Everyone does movies for their satisfaction. I commit only those movies that excite me. What matters the most is how people accept it.”

The actor in such a short period has proved his box office power through superhit movies like Ustad Hotel, Neelakasham Pachakadal Chuvanna Bhoomi (NPCB), ABCD, Bangalore Days, Vikramadithyan, OK Kanmani, Charlie and Kammatipadam. He has registered records in the opening day box numbers two times, first with Charlie and then Kali.

Apart from enjoying a massive fan base in Kerala, he has a huge following in Tamil Nadu. This year, the actor was approached for two Bollywood movies but he didn’t sign them as the movies didn’t excite him.

CIA aka Comrade In America directed by Amal Neerad will be Dulquer’s next release. The movie is highly anticipated by the viewers. The movie is expected to create waves in the box office. Apart from that he has comitted for movies with directors like Bejoy Nambiar (Solo), Lal Jose, Vysakh, Salam Bukhari and Ra Karthik(Tamil movie)

Mohanlal to play an 85 year old in 1971 : Beyond Borders
Big B was the result of Mammootty’s belief in us : Amal Neerad
To Top