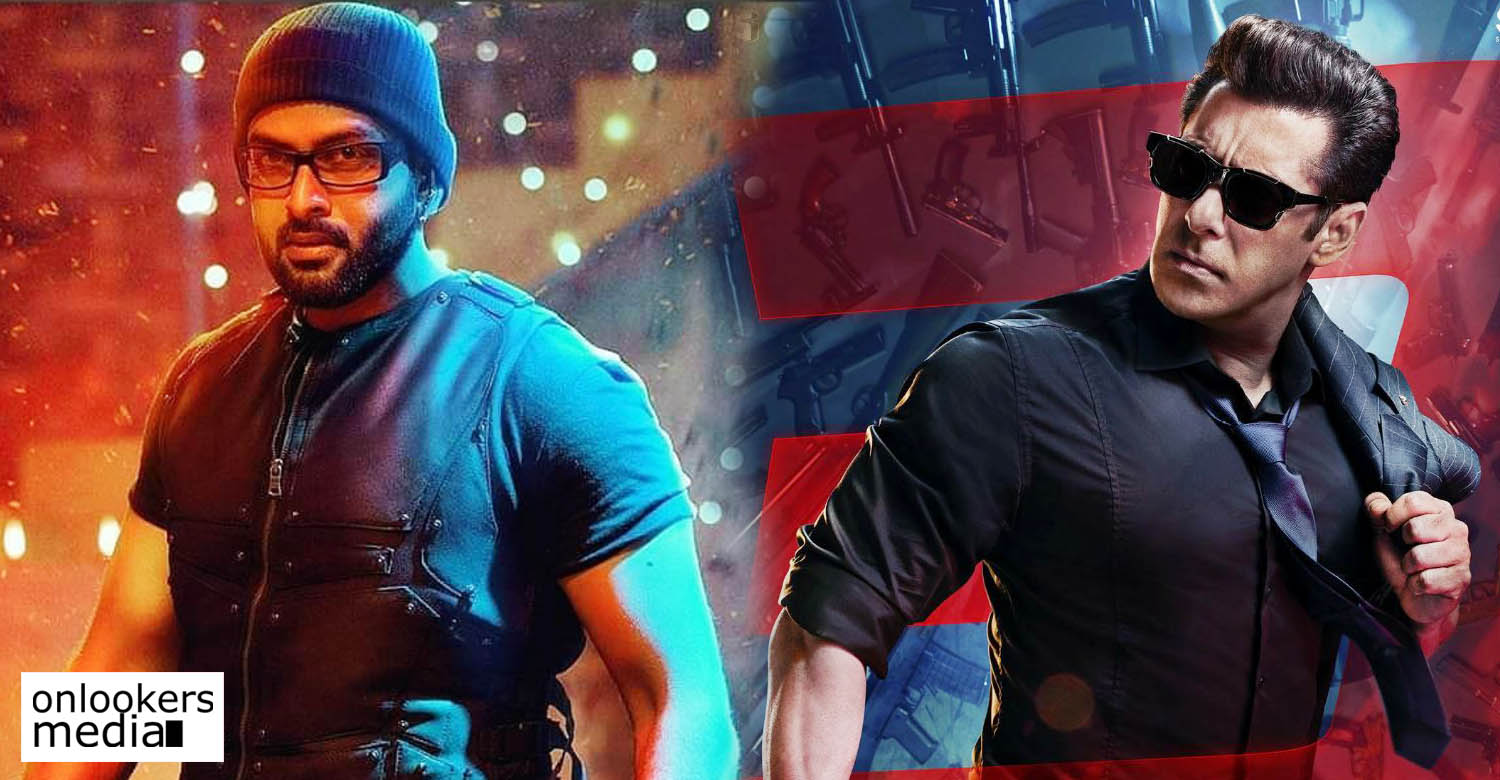 As reported by us earlier, the bockbuster Malayalam film ‘Lucifer’ is getting remade in Telugu as ‘Godfather’ with megastar Chiranjeevi as the lead. Tamil filmmaker Mohan Raja of ‘Thani Oruvan’ fame is directing the film. Bollywood superstar Salman Khan has now joined the cast. It is a cameo role, which is a reprisal of Prithviraj’s role from the original. A photo of Chiranjeevi welcoming Salman to the sets has been shared online.

‘Lucifer’ starring Mohanlal was a political thriller, which turned out to be a record-breaking hit at the box office. Actor Prithviraj made his directorial debut with the film and it was scripted by Murali Gopy. The makers are already working on the pre-production of its second part, ‘Empuraan’.

Welcome aboard #Godfather ,
Bhai @BeingSalmanKhan ! Your entry has energized everyone & the excitement has gone to next level. Sharing screen with you is an absolute joy. Your presence will no doubt give that magical #KICK to the audience.@jayam_mohanraja @AlwaysRamCharan pic.twitter.com/kMT59x1ZZq

‘Godfather’ the Telugu version of ‘Lucifer’ is expected to have some changes from the original. Nayanthara is playing the role done by Manju Warrier and Satyadev is reprising Tovino’s role. The film has music scored by Thaman and is bankrolled by NVR Cinema, Megaa Super Good Films and Konidela Productions.

Parvathy to star with Naga Chaitanya in a new web series, Dootha
Puzhu confirmed as direct OTT release
To Top