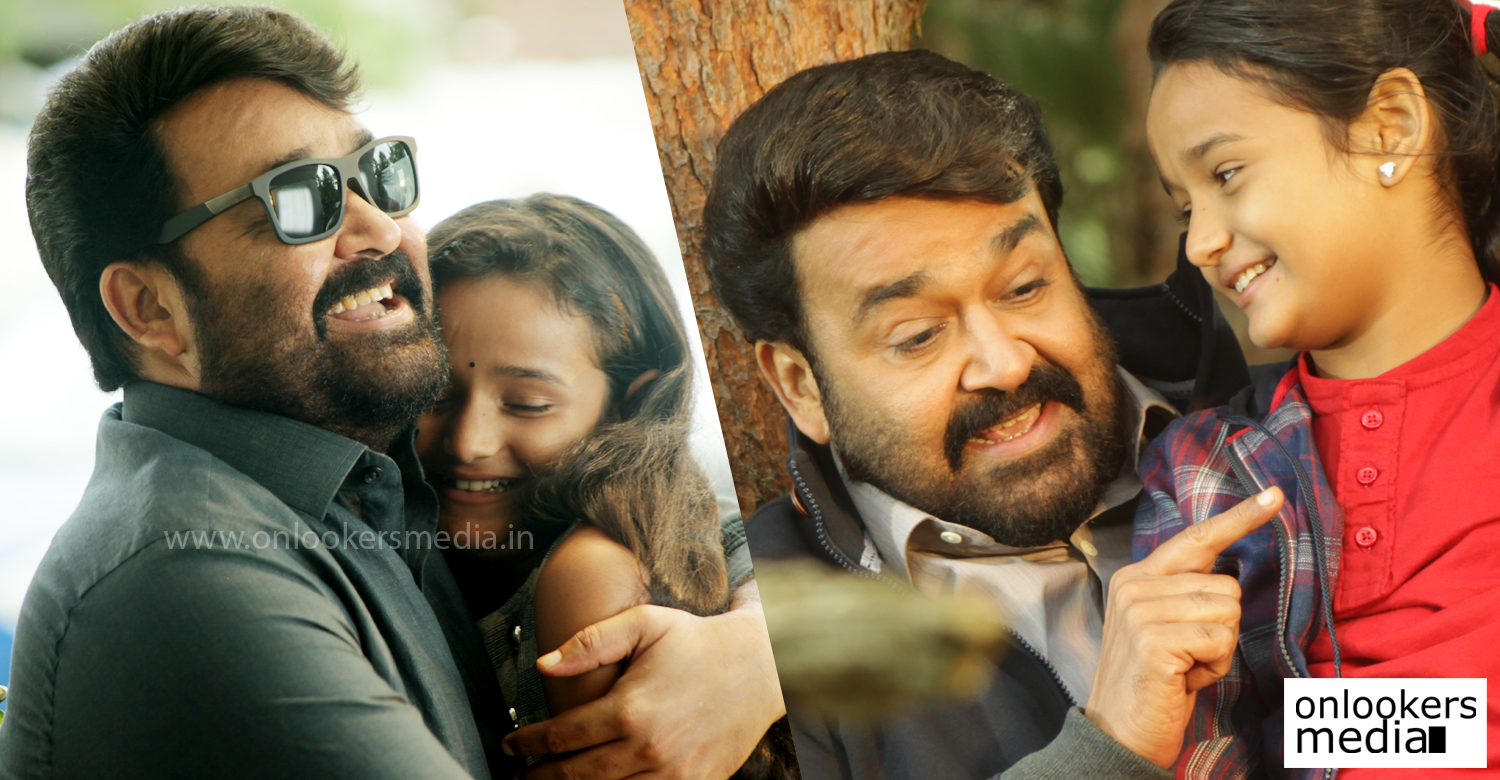 Oppam become a super success in Chennai too

Mollywood Super Star Mohanlal’s Oppam  is  creating history at box office as he is again making and breaking records at will. His latest release Oppam, which was scripted and directed by master film maker Priyadarshan is doing stunningly well in box office. The film had amassed highly positive reviews from all over.

Even after completing two weeks run here in Kerala, the rush in screens here at Kerala not seems to be decreasing and the film had already registered the status of blockbuster in Kerala Box office. It had grossed over 22 crores from just 13 day time and crossed the lifetime gross of Nivin Pauly movie Jacobinte Swargarajyam to become the highest grossing Malayalam movie of 2016, till now.

But the success is not just rocking Kerala box office. In Tamil Nadu too, Oppam is getting tremendous response and among the September 8 releases in Chennai, Oppam become the only super success there beating Vikram’s Iru Mugan, and films like Vaaimai and Oozham.

In its first week Oppam is at the 5th place in Tamil Nadu Box office. That itself was a great achievement for a Malayalam movie. But in its second week, Oppam had made its position better again by jumping to the 4th spot in Tamil Nadu box office.

In rest of India market too, the film is doing rocking business and like Drishyam, Oppam is also crossing the language boundaries to become a phenomenal success.