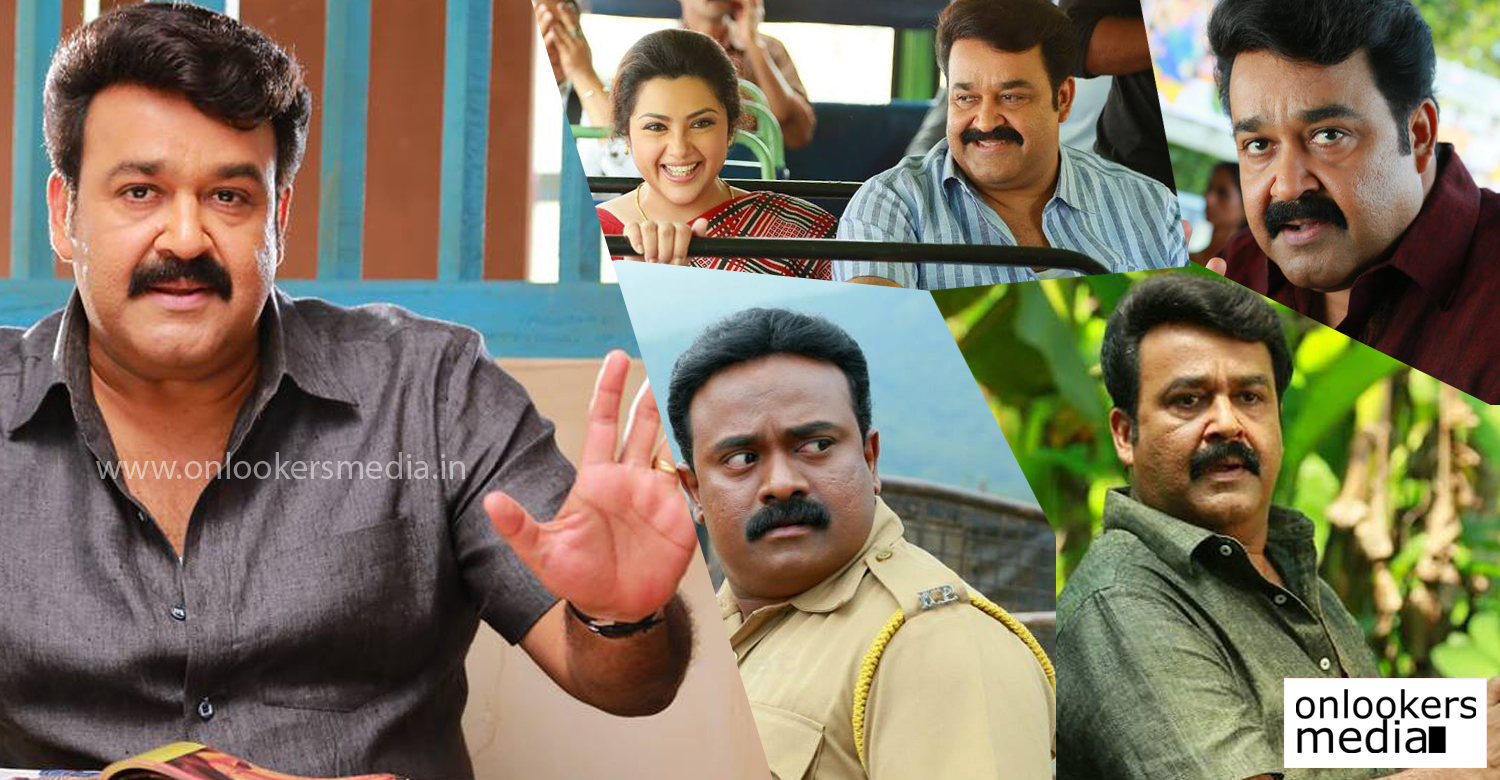 No actor other than Mohanlal can make Drishyam such a huge success, says Kalabhavan Shajon

Kalabhavan Shajon is one of the most popular actors in Mollywood and he is one of the finest actor here. He started off his career as a comedian and later played Villain roles and character roles in his career. He is turning director next year. Prithviraj will play hero in his directorial debut.

It was the Jeethu Joseph movie Drishyam starred by Mohanlal, which become the turning point in his career. The negative character named Constable Sahadevan, which he played in Drishyam had made him popular all over South India and now he got the chance to act with Super Star Rajinikanth in Enthiran 2, because director Shankar had impressed by his performance in Drisyam.

Also Read : Oppam become a super success in Chennai too

While talking about Drishyam and his experience of acting with Mohanlal, Kalabhavan Shajon said that Drishyam become such an epic success only because of Mohanlal. No other actor can make Drishyam such a gigantic success here other than Mohanlal. Drishyam is still the biggest box office success in Malayalam which had done a total business above 75 crores.

Kalabhavan Shajon said that it was Mohanlal who encouraged and supported him whole heartedly while he was doing Drishyam and all the credit of his great performance in Drishyam belongs to Mohanlal and Jeethu Joseph. Now his latest movie with Mohanlal, named Oppam is also going towards an all-time blockbuster status and he will be there with Mohanlal in Jibu Jacob movie Munthiri Vallikal Thalirkkumbol as well.

According to Kalabhavan Shajon, the greatness of Mohanlal as a person lies in his humility and simplicity and also in his great mind to support and encourage everybody.

Oppam become a super success in Chennai too
Mohanlal elevated fight sequence in Oppam to another level, says Stunt Silva
To Top