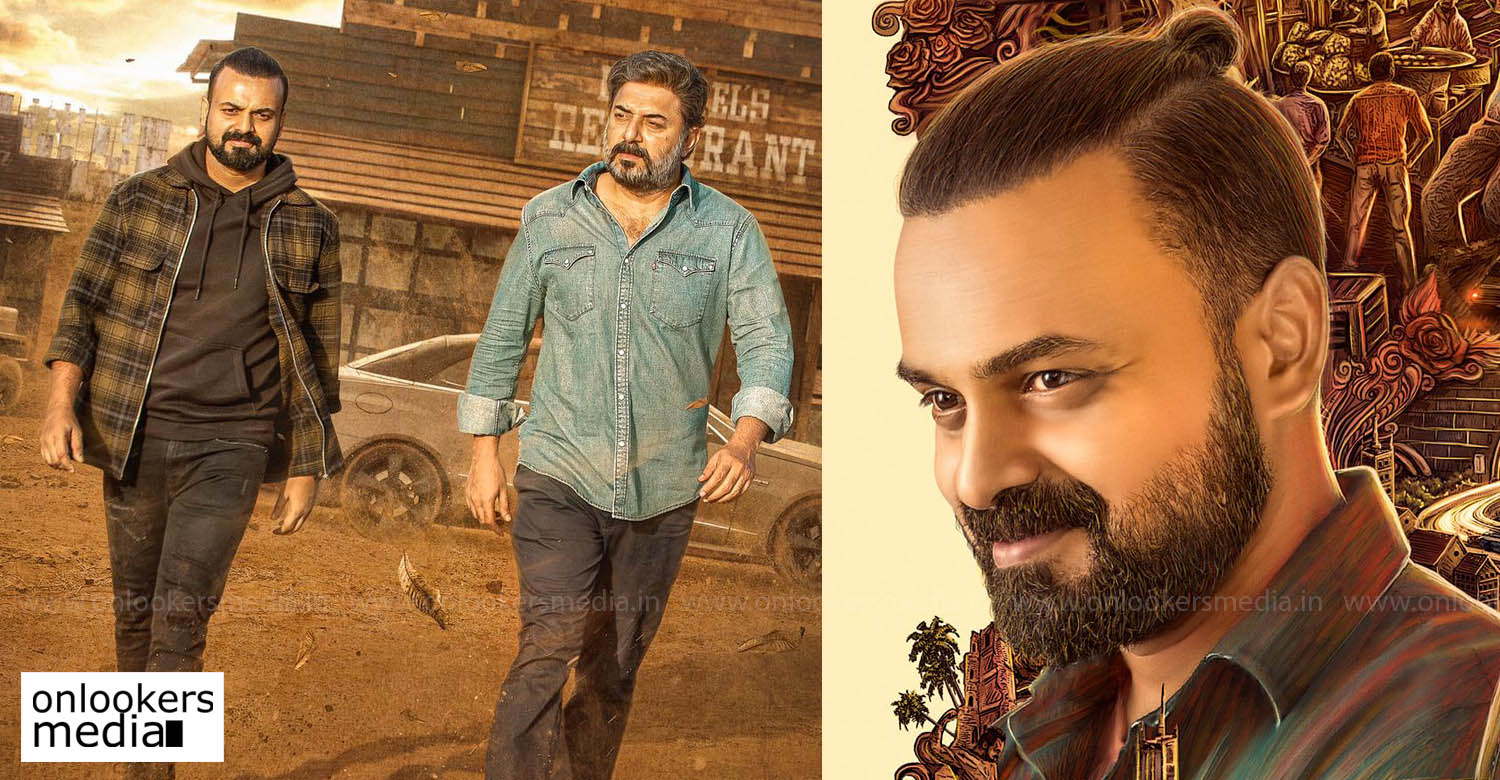 Ottu is the most expensive film in my career: Kunchacko Boban

Kunchacko Boban and Arvind Swami are playing the main leads in a new Tamil-Malayalam bilingual film. Titled ‘Ottu’ in Malayalam and ‘Rendagam’ in Tamil, the film is helmed by Malayali filmmaker Fellini TP of ‘Theevandi’ fame. It is produced by Arya and Shaji Nadesan under the banner of August Cinema.

Kunchacko Boban, who is making his Tamil debut, after being active in the Malayalam industry for over two decades, is very excited about ‘Ottu’. According to him, it is the most expensive film in his career. It was filmed in Mumbai, Goa, Mangalore and Karwar over a span of 9 months. The makers have shot it simultaneously in Malayalam and Tamil.

The film scripted by S Sanjeev has been made a thriller. Since it is a Tamil-Malayalam bilingual, actors from both the languages are part of the cast. Telugu actress Eesha Rebba, noted for her roles in films like ‘Awe’ and ‘Aravinda Sametha Veera Raghava’, is the female lead. Aadukalam Naren and Jackie Shroff have also essayed prominent roles.