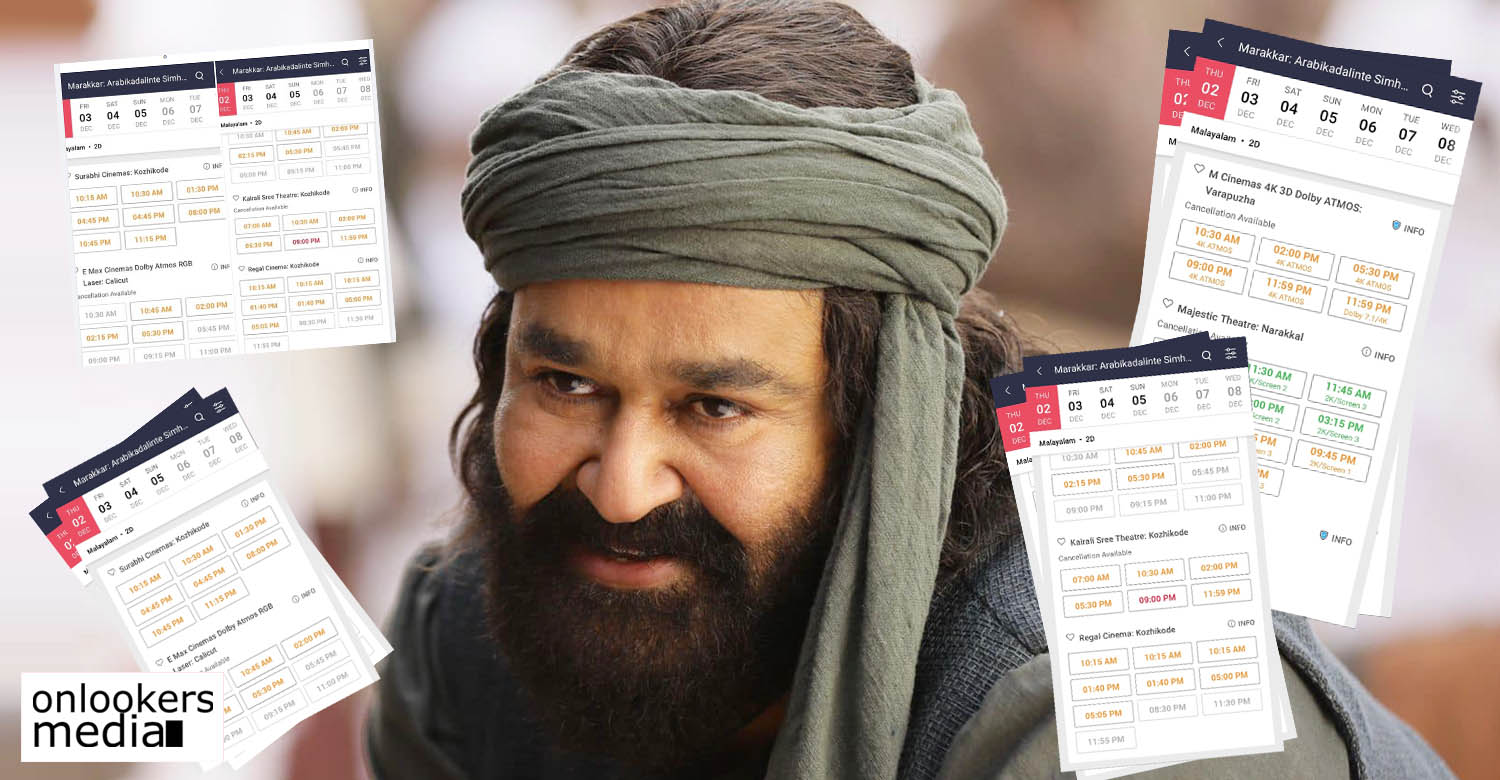 After a wait that lasted for over two years, ‘Marakkar: Arabikadalinte Simham’ is finally releasing in theatres tomorrow (December 3). As per the makers, the film is releasing in 4100 screens worldwide in 5 languages. Out of the 631 screens in Kerala, the film will be releasing in 626 of them. It has also been claimed that ‘Marakkar’ is the first Indian film to have entered the Rs 100 crore club with the pre-booking reservations alone.

Despite the multiple delays caused due to the pandemic, expectations on the film are still sky-high. It is most likely to take a record opening for a Malayalam film ever.

Ottu is the most expensive film in my career: Kunchacko Boban
Arjun Kapoor to release Muddy trailer today
To Top