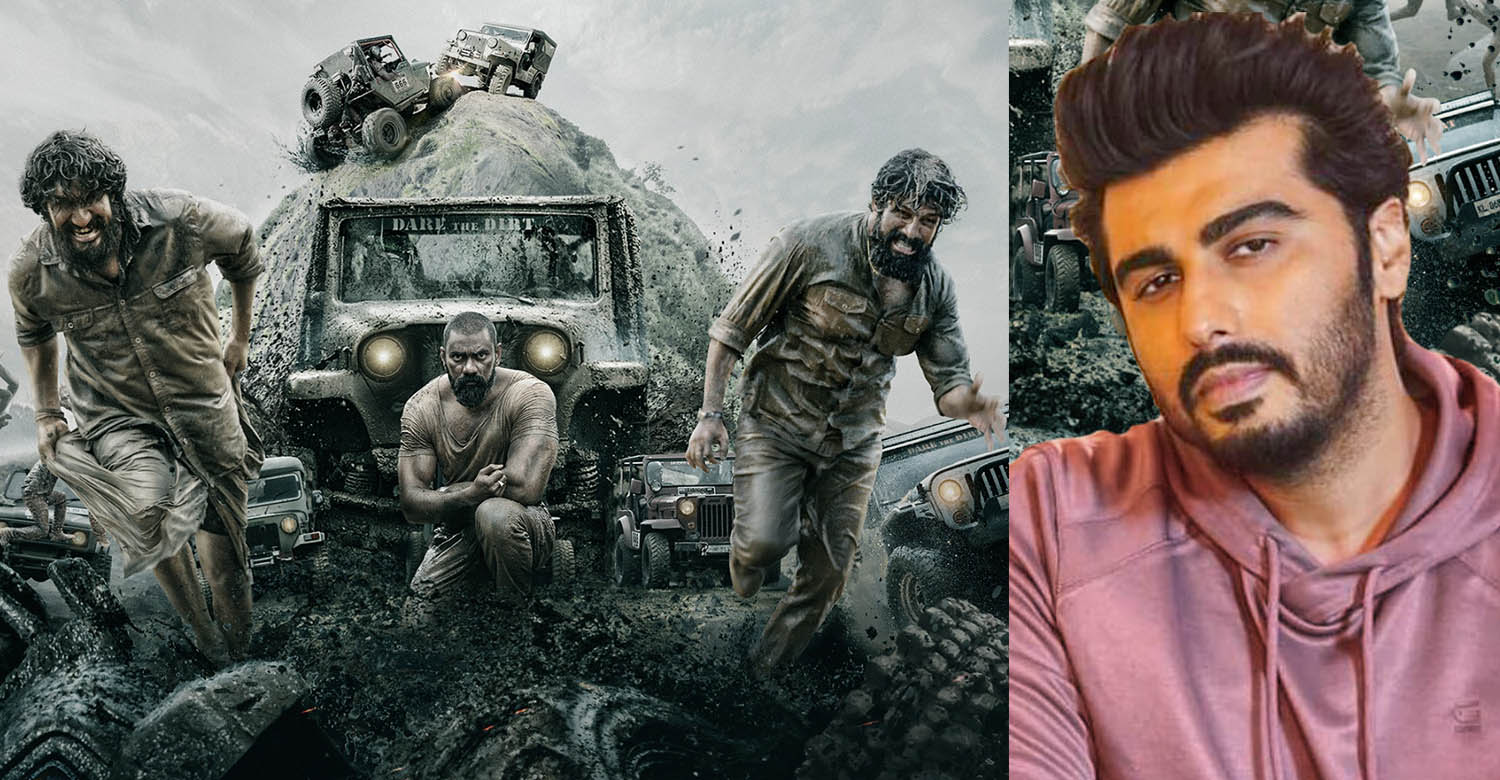 The multilingual road-thriller ‘Muddy’ is gearing up for a worldwide theatrical release on December 10. With just over a left for the film to hit screens, the makers have decided to share its trailer. Bollywood star Arjun Kapoor will be releasing it today evening at 4 PM through his social media handles.

Directed by Dr Pragabhal, ‘Muddy’ is touted to be India’s first film based on off-road mud racing (4*4). As per the makers, it is a thrilling-adventurous film that will offer the movie-goers a new cinematic experience. The makers had earlier shared a teaser with stylized cuts, adrenaline-pumping background score and thrilling visuals of the mud racing.

‘Muddy’ has its story written by director Pragabhal himself. He has penned the screenplay along with Mahesh Chandran and Sreenath Nair. The film has music scored by ‘KGF’ composer Ravi Basur and edits done by San Lokesh of ‘Ratsasan’ fame. KG Ratheesh is the cinematographer.