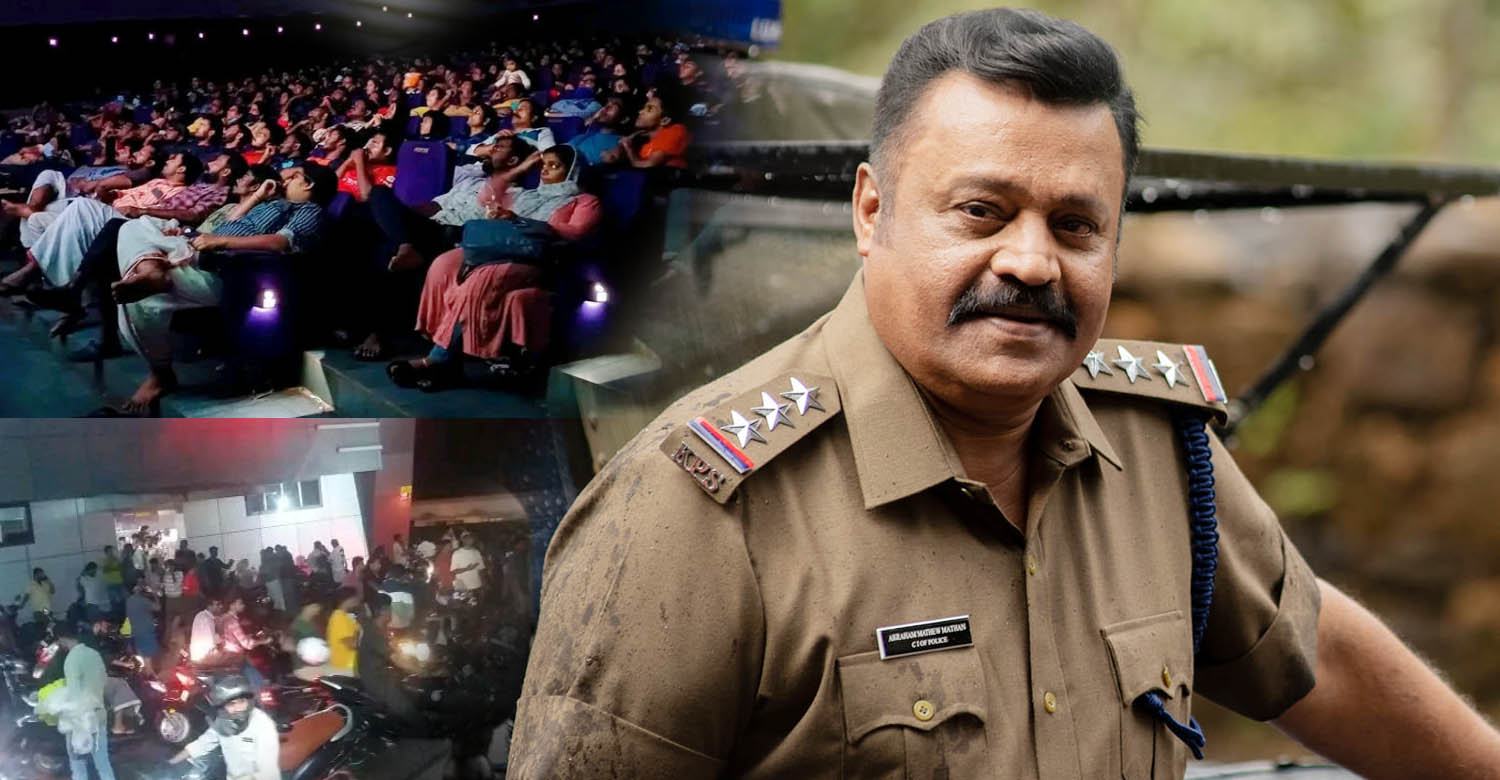 The Suresh Gopi starrer ‘Paappan’, which hit screens in Kerala on July 29, continues to do excellent business at the box office. Apart from Kerala, the film is also minting big bucks at the GCC region, where it got released a week later on August 4.

As per trade reports, ‘Paappan’ became the highest grosser in Suresh Gopi’s career. The film had grossed over 25 crores from its worldwide run till now. It also marks the glorious comeback of the Joshiy-Suresh Gopi combo. The duo had earlier delivered several blockbusters in the 90s including ‘Pathram’, ‘Vazhunnor’ and ‘Lelam’.

The film is scripted by RJ Shaan of ‘C/O Saira Banu’ fame. It has music by Jakes Bejoy and cinematography by Ajay David Kachappilly.