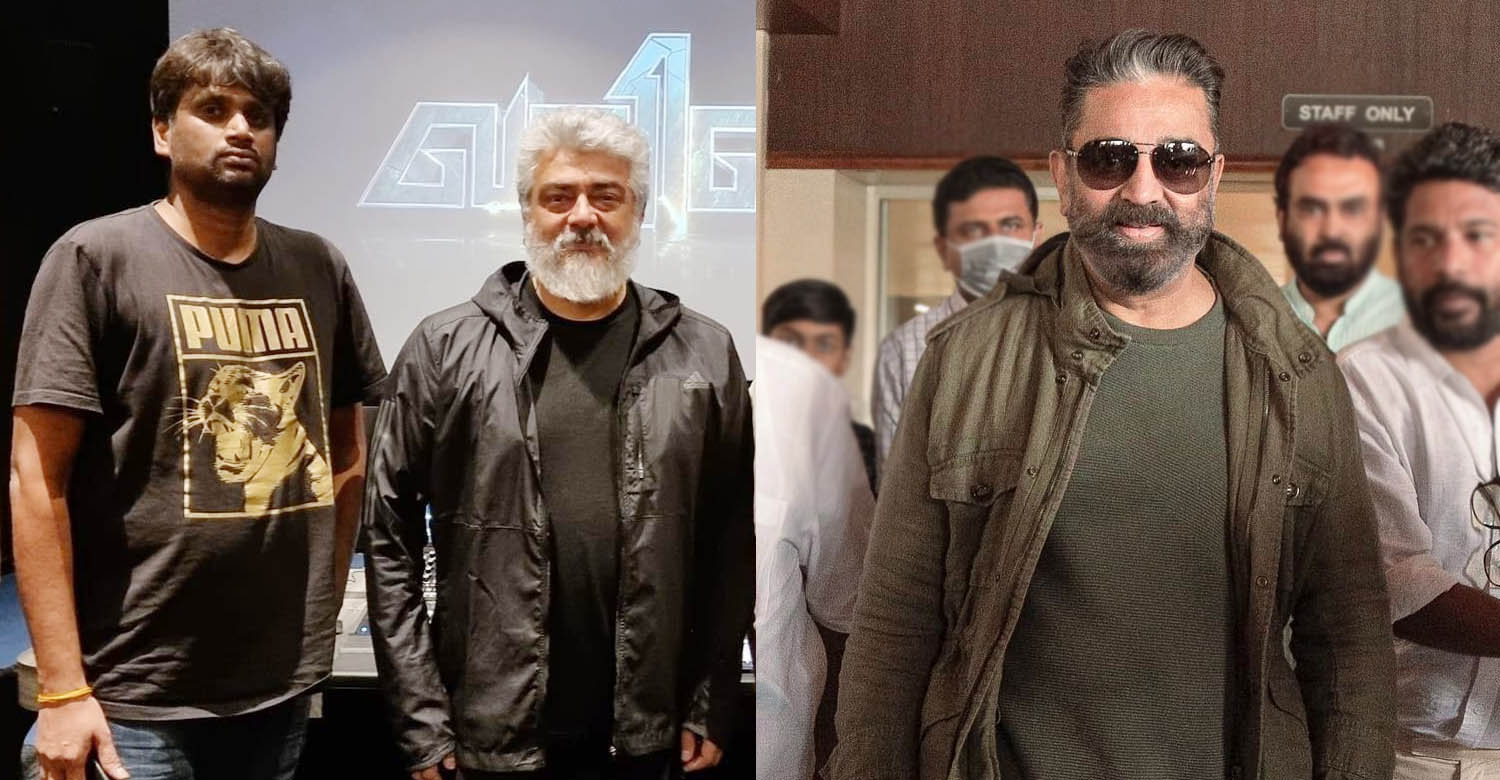 Latest reports from Kollywood suggest that director H Vinoth is planning to team up with Kamal Haasan. Reportedly, the ‘Valimai’ director has pitched a subject with political elements to Kamal. Impressed by it, the latter has asked Vinoth to start working on the script. The director is expected to begin works soon after the completion of his ongoing film with Ajith. Kamal will also be producing the film under his banner, Raaj Kamal Films International.

H Vinoth is currently busy working on AK (61), which marks his third outing with Ajith after ‘Nerkonda Paarvai’ and ‘Valimai’. Their upcoming film, touted to be a heist thriller, has Malayalam actress Manju Warrier as the female lead. It is being produced by Boney Kapoor’s Bayview Projects LLP and Zee Studios.

Kamal, who is fresh from the massive success of ‘Vikram’, will next team up with Mahesh Narayanan. The star is also in talks with Pa Ranjith for a new film.